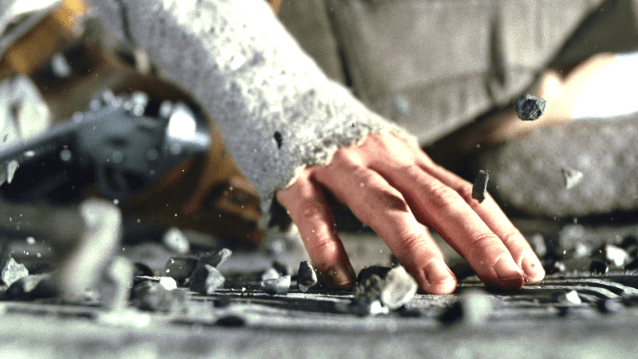 Star Wars fans will likely be debating the merits of The Last Jedi until the death of the universe. Rian Johnson’s middle entry in Disney’s sequel trilogy is undoubtedly the best movie of the three, though we’re now five years on from its 2017 premiere, and its revelations about what happened to Luke Skywalker after Return of the Jedi are still a hot-button topic.

We can’t deny it was a shock to see the formerly optimistic farm boy living in miserable self-imposed isolation, riddled with guilt over Ben Solo. Luke’s actions pushed Ben to the Dark Side and resulted in the creation of Kylo Ren, leaving him feeling responsible for the atrocities of the First Order. His penance is a grim life spent sucking down gross-looking blue milk on a windswept island in the middle of nowhere.

Opinions on whether this cynical version of Luke was the right call vary massively, though it seems Star Wars fans are at least united in praising Mark Hamill’s The Last Jedi performance:

Replies were quick to heap praise on Hamill:

It’s worth remembering that there were once whispers of an Oscar nomination:

Even the haters admit he was “exceptional”:

Other say Luke’s depression is perfectly understandable given what he went through and the state of the galaxy:

And, let’s be fair, Hamill’s performance showed that Luke had been through a lot:

It’s worth pointing out that Rian Johnson was only working with what J.J. Abrams established in The Force Awakens. After all, there had to be a depressing reason why Luke had disappeared, and even his closest friends don’t know where he is. Plus, if Ben Solo was Luke’s student and ended up as a fascist Darth Vader fanboy, something must have gone badly wrong with their relationship.

Though the fan reaction to The Last Jedi has warmed considerably over the years there’s a sizeable portion of the fanbase who simply wanted a happy ending for Luke, and after all he went through, who can blame them?