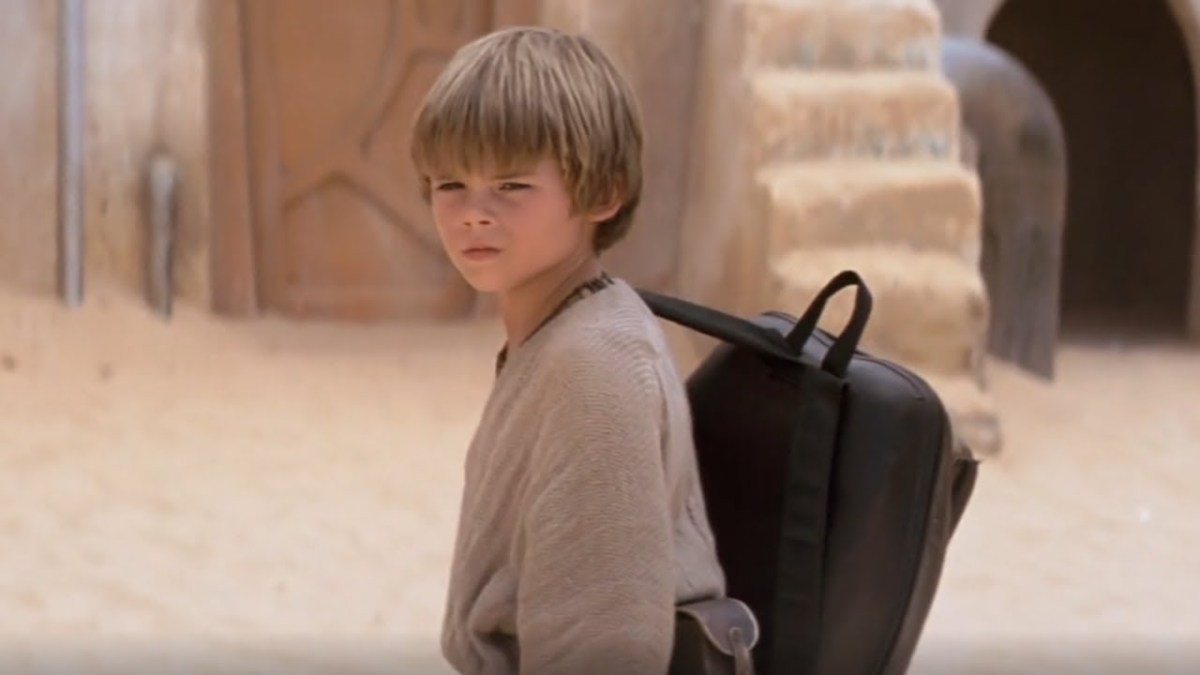 Clown on George Lucas all you want (with all of his retroactive tendencies, we do it all the time), but at the end of the day, you can’t deny the talent nor the passion he has for his work; the man made Star Wars, after all.

Really let that sink in for a moment; this man sat down one morning and literally created Star Wars. Unless you’ve been unplugged from pop culture for the past half-century, the weight of that statement should be self-evident.

So, post-release edits aside, doubting Lucas’ penchant for dreaming up a great story with even greater characters would be something of a mistake, and it’s even entirely possible that the extent of his abilities are more than meets the eye, especially in the realm of characterization.

The prequels may get a lot of flak, but they may also just be the site of some of the galaxy’s finest hints of character development, and the talk of the town on r/StarWars today is a quip from a young Anakin Skywalker in The Phantom Menace.

The beauty of a child’s wisdom is the simplicity of the truth; perhaps the galaxy would have had an easier time if “I’ll take care of me” was replaced with “We’ll take care of each other.”

And as we saw throughout the earlier days of the Skywalker Saga, the galaxy failed the kind-hearted Anakin by turning its back on such crucial ideals; evidently, it takes a village to create a Vader.

Indeed, young Anakin’s words perhaps echo the loudest when we apply them to not only the world of Star Wars, but our own world as well.

It may be a rather simple piece of writing, but Lucas proves that, at its best, language still derives its value from being a vehicle for context, and this example from The Phantom Menace shows what can happen when you have a surplus of that weight on your side.