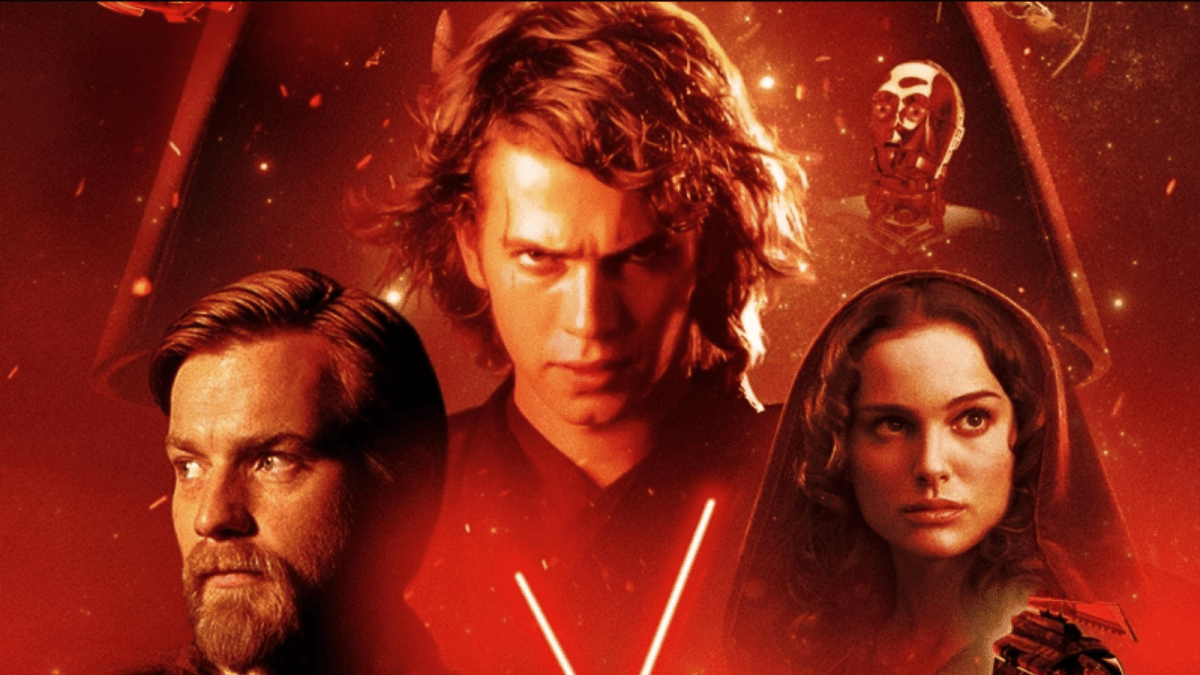 Time heals all wounds. The further we get from the Star Wars prequel trilogy, the better their reputation becomes. In the 2000s, they were generally considered to be an embarrassment bogged down with terrible dialogue, iffy performances, and Jar Jar Binks. Now, with the benefit of hindsight and a heaping dollop of nostalgia, fans have come to embrace them.

Disney and Lucasfilm have clearly recognized their growing popularity, with Obi-Wan Kenobi essentially a sequel to Revenge of the Sith, while other TV shows and movies have been unafraid to include prequel trilogy characters, locations and themes. So, when ‘DarthVadeer’ rocked up to r/StarWars with a sly question, fans weren’t having any of it:

A refreshingly positive consensus seems to be building that even a ‘bad’ Star Wars film is still an adventure in a galaxy, far, far away. Sure there are flaws, but at least we can appreciate the ambition and scope of the story:

Others aren’t quite so positive, saying that a modern rewatch exposes their problems:

There are those that were dismayed from the outset, especially with The Phantom Menace‘s opening crawl:

Perhaps the reason is simply that many adult Star Wars fans were the perfect age to appreciate the movies without having to analyze their flaws?

We may currently be at peak “prequel appreciation,” but it’s all downhill from here. Newer fans won’t remember the crazy hype cycles that surrounded each prequel in the early 2000s, and rewatching them on Disney Plus certainly exposes their flaws. By that time, we’re sure the sequel trilogy’s reputation will be thoroughly rehabilitated and they’ll be held up as secretly great Star Wars projects.

And so the cycle continues…