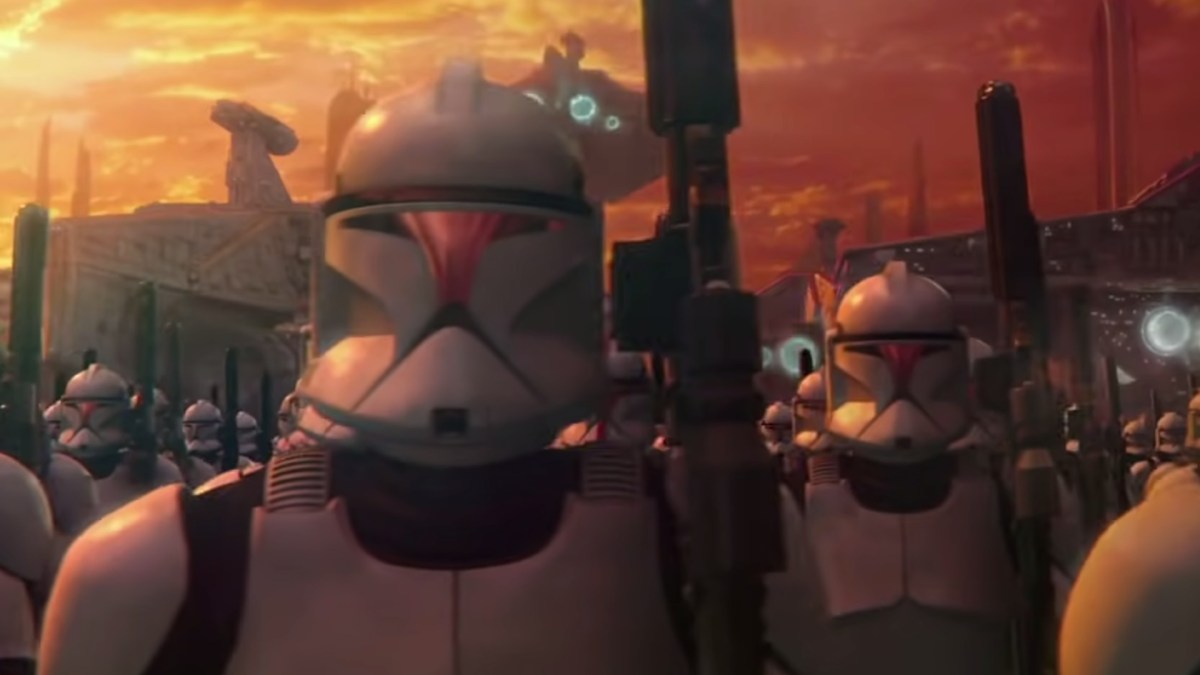 Star Wars: Attack of the Clones/Disney Plus

One of the big promises of the Star Wars prequel trilogy was that it’d finally show the Jedi at the height of their powers. In the original trilogy, they’re almost eradicated, and though Luke is surprisingly skilled for someone who began their training late in life, everyone wondered what a fully trained Jedi Knight at their peak could achieve.

Qui-Gon and Obi-Wan in The Phantom Menace delivered on that front, but it wasn’t until Attack of the Clones and the Battle of Geonosis that we saw the Jedi fighting en masse. This saw countless Jedi Masters, Knights, and Padawans squaring off against a droid army. Sure, the rest of the movie isn’t particularly great, but this sequence showed something Star Wars fans had been waiting a quarter of a century to see.

Now, fans are giving the sequence even more love, holding it up as a highlight of the prequels:

The Jedi are ultimately victorious, but some fans point out that the sequence also shows that prior to the Clone Wars they weren’t what they could have been:

This is sadly an accurate summary:

Perhaps the Jedi allowing themselves to be encircled by droids hints that they shouldn’t have stepped up to lead the Republic army after all:

Maybe it’s best to just watch this with John Williams’ score rather than the dialogue:

We can’t argue that both Hoth in The Empire Strikes Back and Scarif in Rogue One are more exciting:

The Clone Wars and Tales of the Jedi proved that the prequel era is fertile territory for storytelling, so we’re hoping for more in the same vein soon. But, while we recognize that the Battle of Geonosis is by no means perfect, we can’t forget the excitement in the theater back in 2002 when all those lightsabers ignited at once.