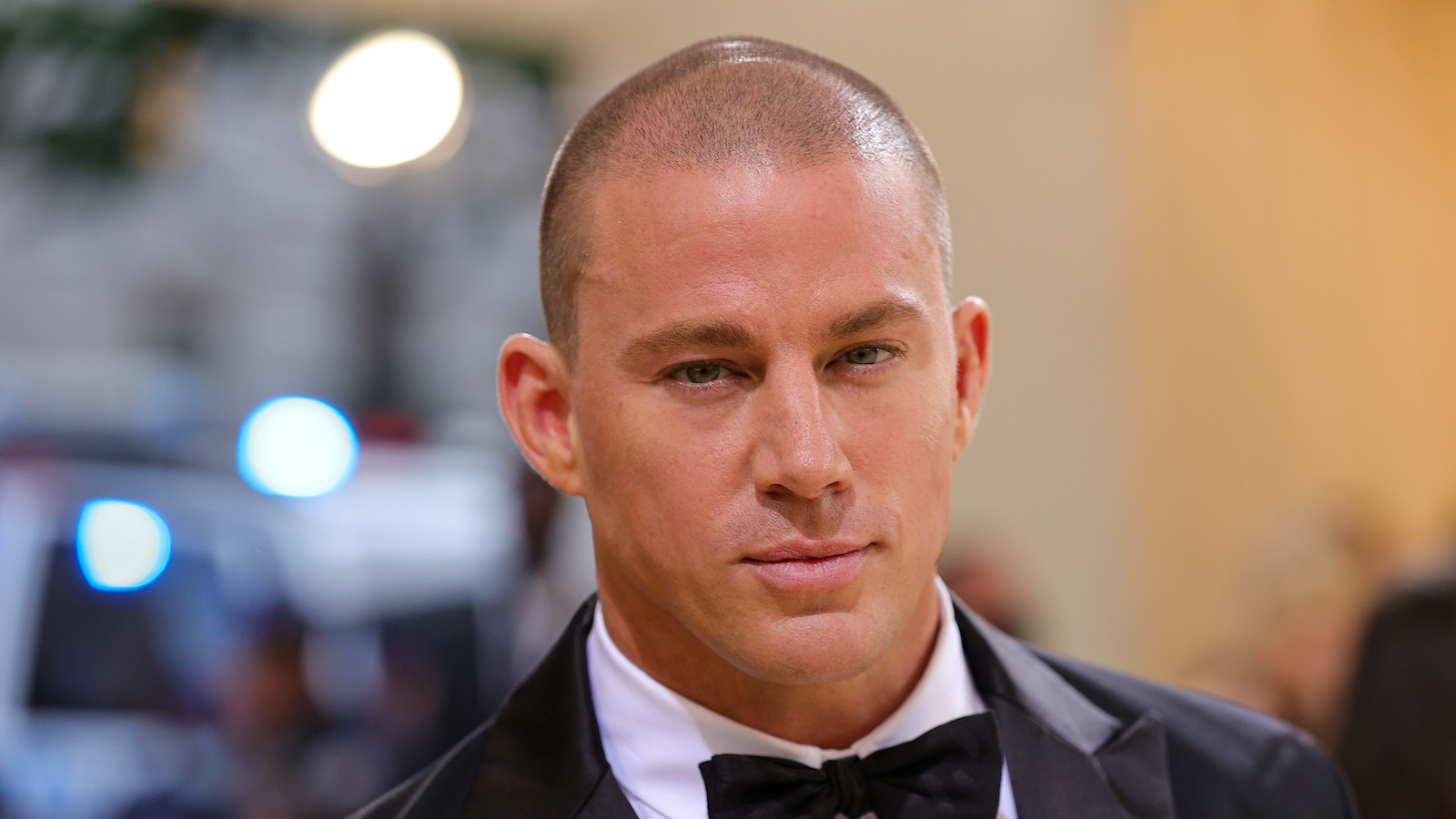 The Step Up franchise of romantic dance movies and a television series was an early showcase for actor and former model, stripper, and dancer Channing Tatum. Now his company is adding a live dance show to the series history.

Today The Hollywood Reporter revealed Tatum and his Free Association production house are collaborating with rights holder Lionsgate on a version of the property audiences will be able to see right before their eyes. Tatum and his team previously developed Magic Mike Live, a successful Las Vegas show based on the films, and it is expected veterans from this effort will shepherd and direct the family-friendly dance show, which is aiming for a release towards the middle of 2023.

Key appointments for the endeavor include Magic Mike choreographer Alison Faulk and peer Luke Broadlick. This will not be the first time Lionsgate has adapted one of their works or others for the stage. Previous efforts have included La La Land in Concert, Dirty Dancing-The Classic Story on Stage, and even Now You See Me Live. The company is excited and has indicated they think Tatum’s team will flourish in this side of the entertainment industry.

“We are thrilled to be working with Free Association as they venture into live entertainment with this theatrical expansion of the Step Up franchise,” Lionsgate’s Jenefer Brown said in a statement about the coming attraction and athletic display.