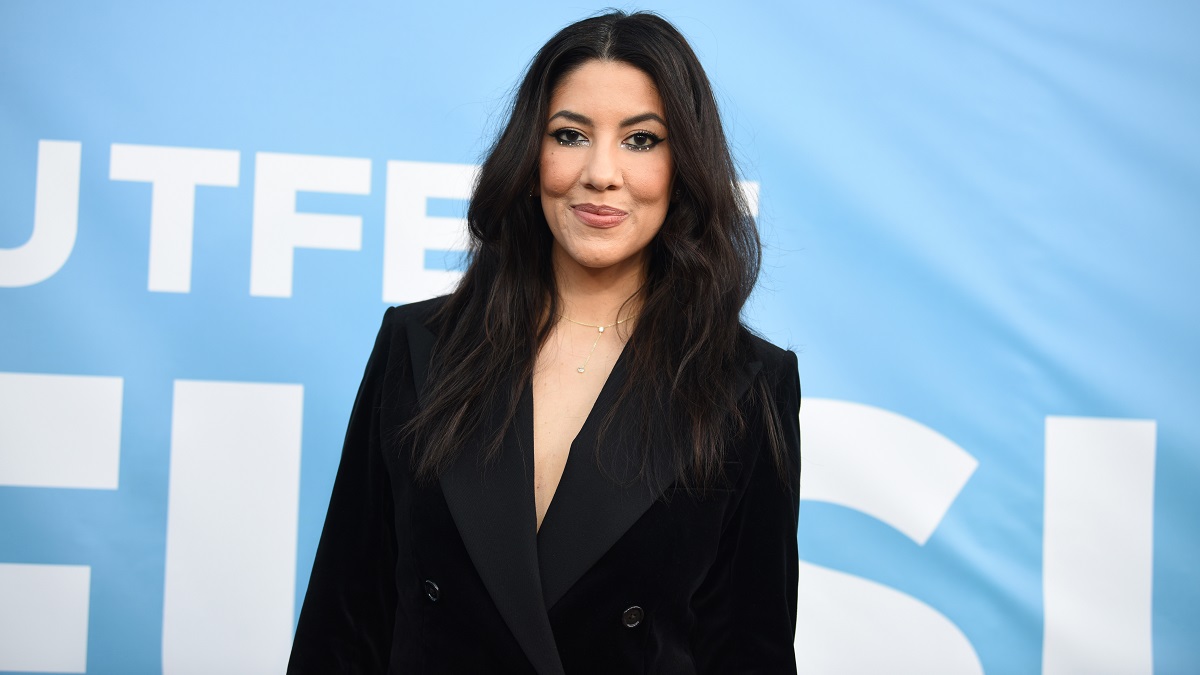 Stephanie Beatriz might be best known for playing the deadpan Rosa Diaz across all eight seasons of beloved sitcom Brooklyn Nine-Nine, but based on her recent and future trajectory, she’s not in any danger whatsoever of being typecast as a no-nonsense figure that keeps their emotions to themselves.

In the Heights, Encanto, animated comic book adaptation Catwoman: Hunted, along with a myriad of other roles in both live-action and animation have signaled the arrival of a versatile talent ready to take the big screen by storm. However, there’s one gig Beatriz hasn’t managed to secure as of yet, but that doesn’t mean she’s not ready, willing, and more than capable of pulling it off.

Speaking to Variety, the 41 year-old named Simu Liu as an inspiration, looking at how the Kim’s Convenience stalwart went from being the fourth-billed name in a Canadian comedy show to an international superstar overnight after headlining Shang-Chi and the Legend of the Ten Rings in his first-ever big screen leading role.

“I’m really interested in learning how to be an action star. I think it’s such an incredible mix of things that you can do. What he’s able to do on film as an action star, it has really raised the bar. There’s a lot of really cool stuff that’s getting made, and not only in the more well-known worlds like Marvel and DC. There’s also these smaller comic worlds that are being built particularly by artists and creators of color, and they’re creating their own superheroes from the ground up. That’s really cool too, because people are ready to hear those stories.”

Stephanie Beatriz as an ass-kicking action hero? That sounds fine by us, so let’s hope somebody takes the plunge sooner rather than later.