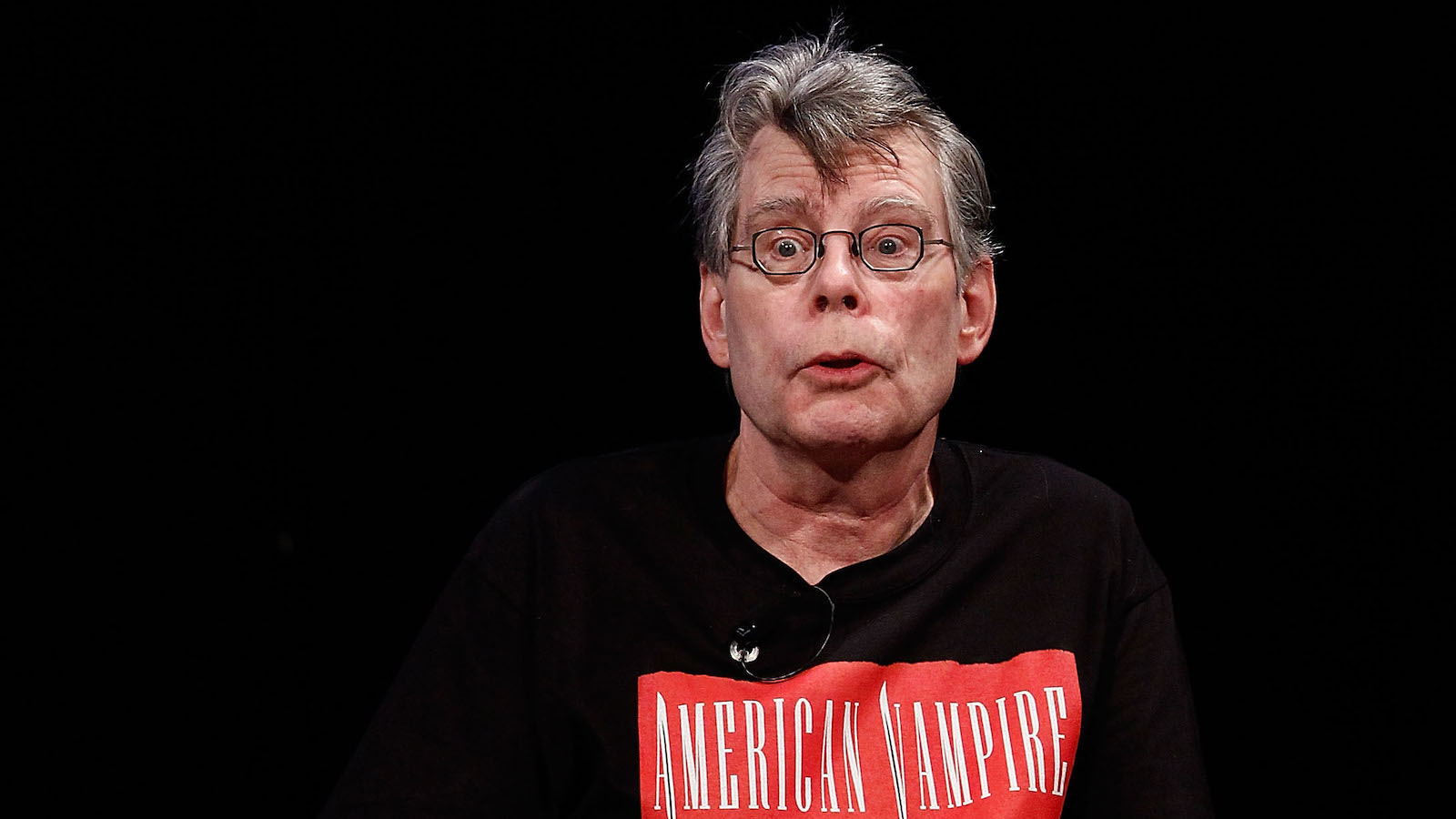 The Transformers franchise has had plenty of naysayers over the years and it would seem that this includes one of the most well-respected horror writers of all time Stephen King.

Responding to a post on Twitter where writer Linwood Barclay shared that he’d walked out of Jurassic World Dominion, Stephen King shared that he has only ever walked out on one movie in his adult life and it was Transformers.

Providing more clarification in response to a fan, King said it was the original Transformers film by director Michael Bay, not the 1986 animated film — if clarification was even necessary.

While the Transformers franchise has been extremely profitable and successful, the movies have always undergone harsh criticism and seemingly gotten worse as new entries to the series have been made.

The first Transformers movie is respected by fans as the best in the series and currently boasts an 85 percent audience score on Rotten Tomatoes with more than 250,000 reviews lodged. On the critic’s side of things, the film only garnered a 58 percent rating.

King is known for sharing his opinion on movies and TV shows via his social media account whether that be to praise new projects, or in this case, to share an embarrassing story for an iconic film.

For those fans still riding with Transformers, the next film in the franchise Rise of the Beasts is scheduled to arrive in theaters on June 9, 2023. For those eager to relive the original film, Transformers is available to stream on Hulu now.