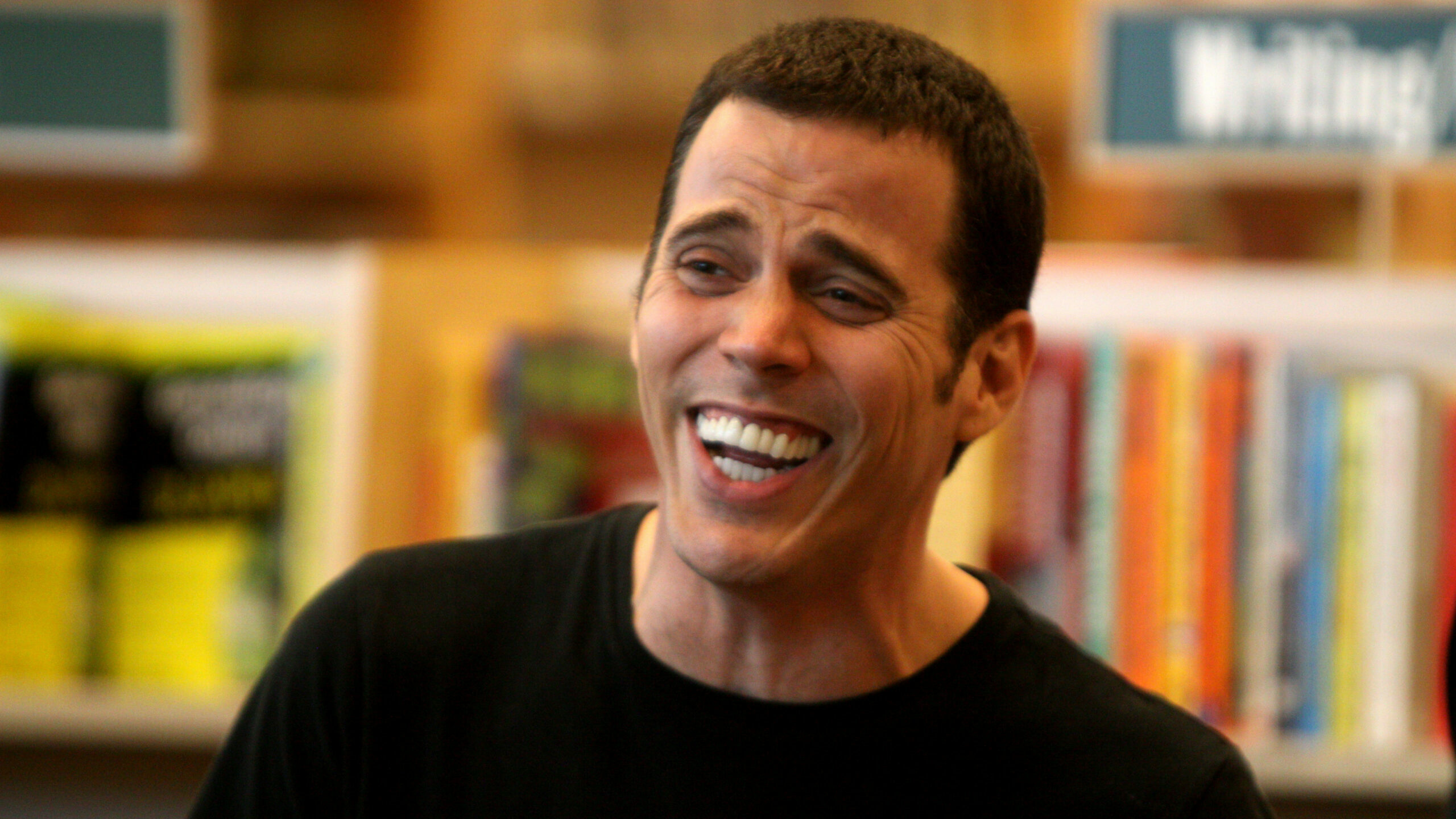 Steve-O delved into the dirty details of Bam Margera’s Jackass Forever firing, justifying the actions taken against Margera and relating it to his own sobriety journey.

Naturally, it was on the pot-themed podcast Hotboxin’ with Mike Tyson that Steve-O opened up about the termination and substance abuse of his long-time friend and co-star:

“If I said it in a comment on Instagram, if I say it now, it’s really how I feel. The way that Jackass treated Bam by making him take drug tests, by telling him that his contract required him to be sober for the movie . . . What it was was that they loved him. They cared about him. And it’s the same exact people who organized an intervention which saved my life. These people, they fucking put their foot down, they said, ‘What’s happening has to fucking stop, and we’re going to do what we can to make it stop.’ And for me that meant they pulled an intervention. They locked me up in my first psych ward . . . And this was all that they could do.”

Margera was fired from the film in August 2020 after allegedly breaking the sobriety conditions of his contract. Margera filed a lawsuit against the Jackass crew for wrongful termination, which was settled in April 2022. At last report, Margera has been in and out of rehab.

“I want Bam to acknowledge that what they did by kicking him out of Jackass, it came from the same place from the same people who saved my life by putting their foot down and forcing me into a psych ward,” Steve-O continued. “Everybody loves Bam and only wants him to be happy and healthy, and they put that in front of the movie. Fuck the movie. It’s tough love, and that’s all it was.”

Although Margera was fired from Jackass Forever, he still appears in a couple scenes that were shot prior to his termination.