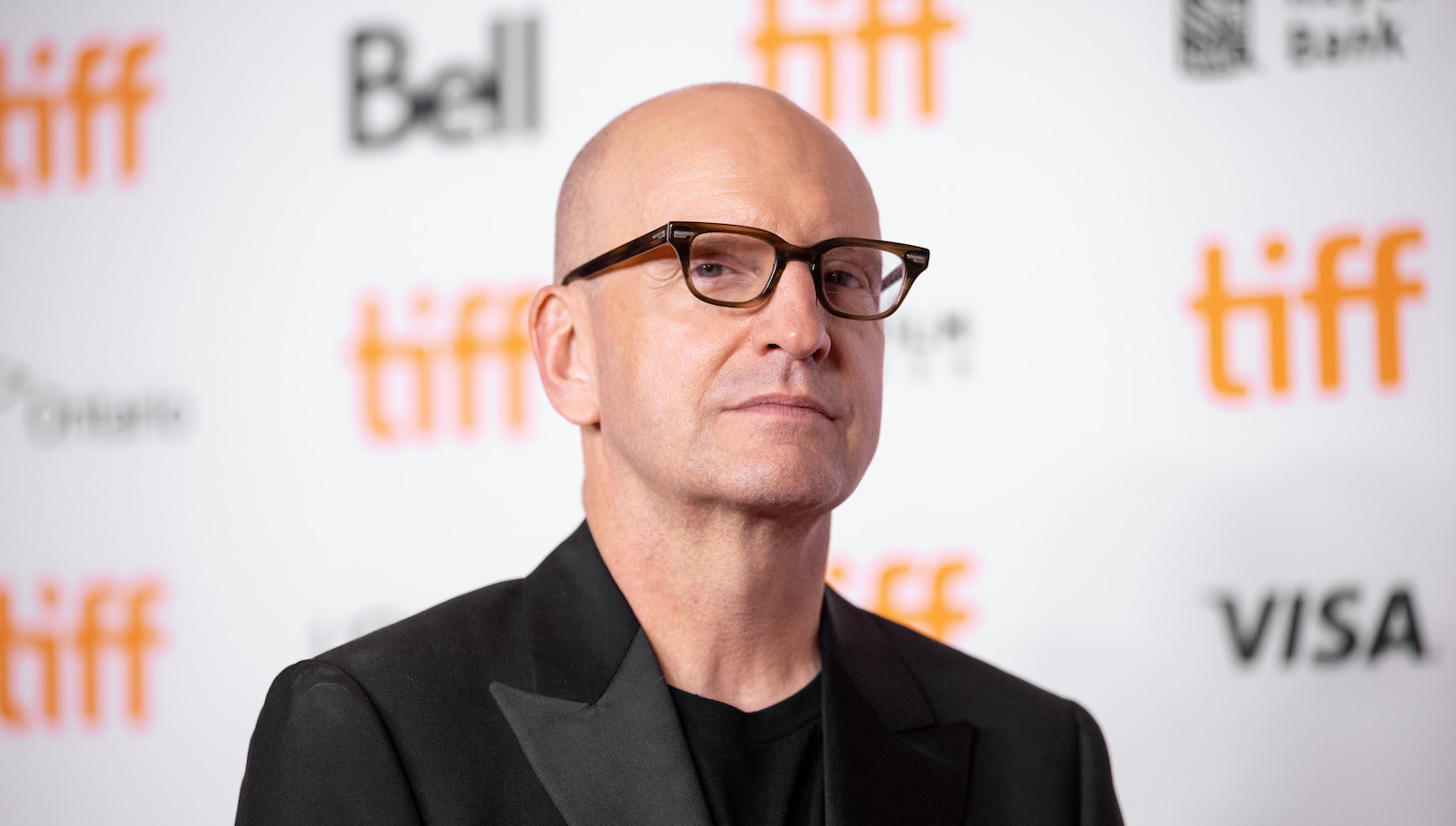 The COVID-19 pandemic affected everyone’s lives so much that it’s hard to ignore. Filmmakers and showrunners need to make decisions whether to address it or not, especially when it comes to reality shows or movies based on real-life events.

In the HBO Max movie Kimi, director Steven Soderbergh found himself in the uncomfortable position of trying to predict the pandemic’s track.

The movie is loosely based on the idea of devices like the Amazon Echo being able to record crimes in homes. It centers around tech worker Angela Childs, played by Zoë Kravitz, who works out tech bugs for a fictional smart home device called a Kimi. While she’s working, she hears a woman screaming for help and realizes the woman was murdered violently after investigating. This sets her on a path to find the killer as well as the discovery of a huge conspiracy.

Soderbergh appeared on The Film Comment Podcast and touched on one of the more tricky parts of filming a contemporary movie – it takes place during the nascent stages of the pandemic. Soderbergh said he came to the project after the first lockdowns in 2021. Because they were planning on a 2022 release date, he said he and screenwriter David Koepp tried their best to predict how the situation would unfold.

“What ended up being tricky about Kimi was the idea occurred to David Koepp before COVID, so we had to make some decisions how to integrate it. We knew we had to integrate it, we wanted it to be a contemporary story, but there was a lot of discussion about, ‘Well, what level is COVID at,’ you know, ‘ten months from now?’ We were shooting in March and April of last year, before Delta even. So, we kind of just went on speculation. And I think we found some sort of balance, it was certainly my belief that we’d still be in it in some fashion, so, yeah, we kinda… We let it sort of bubble under the surface more than speak about it openly, which is I think what happens as you get further in. You stop talking about it, but you’re still living with it.”

Soderbergh is known as a director who likes to push boundaries, so the idea that he’d incorporate the pandemic into the movie’s narrative isn’t that surprising. The idea that people just learn to live with what’s happening without talking about it 24 hours a day was prescient too.