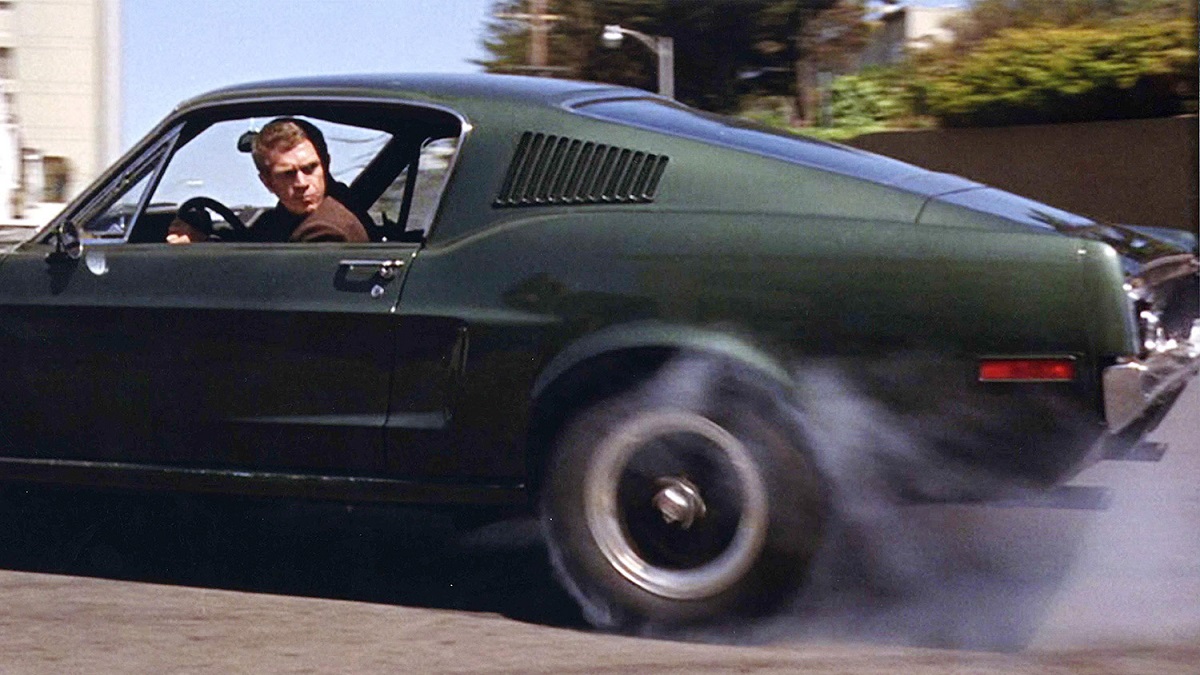 Even though he cemented his reputation as one of cinema’s greatest directors a long time ago, Steven Spielberg also happens to be one of the most prolific, with his love for filmmaking remaining as strong as ever.

December’s West Side Story won rave reviews and is currently up for seven Academy Awards including Best Picture and Best Director, while his semi-autobiographical drama The Fabelmans is penciled in for release in November of this year, and it’s already being pegged as a potential awards season contender.

Never one to rest on his laurels, Deadline reports that Spielberg is developing an original movie revolving around the character of Frank Bullitt, who was played by Steve McQueen in the 1968 effort bearing the hero’s name.

Peter Yates’ Oscar-winner went down in the history books as one of the greatest crime thrillers ever made, with the car chase through the streets of San Francisco regarded as perhaps the single most influential slice of onscreen vehicular mayhem committed to celluloid.

Josh Singer is attached to pen the script, with McQueen’s son Chad and granddaughter Molly listed as executive producers. However, it isn’t expected to be a remake, but rather a brand new story focusing on the grizzled, no-frills cop. On paper, we don’t really need a new spin on Bullitt over half a century later, but in Spielberg we trust.