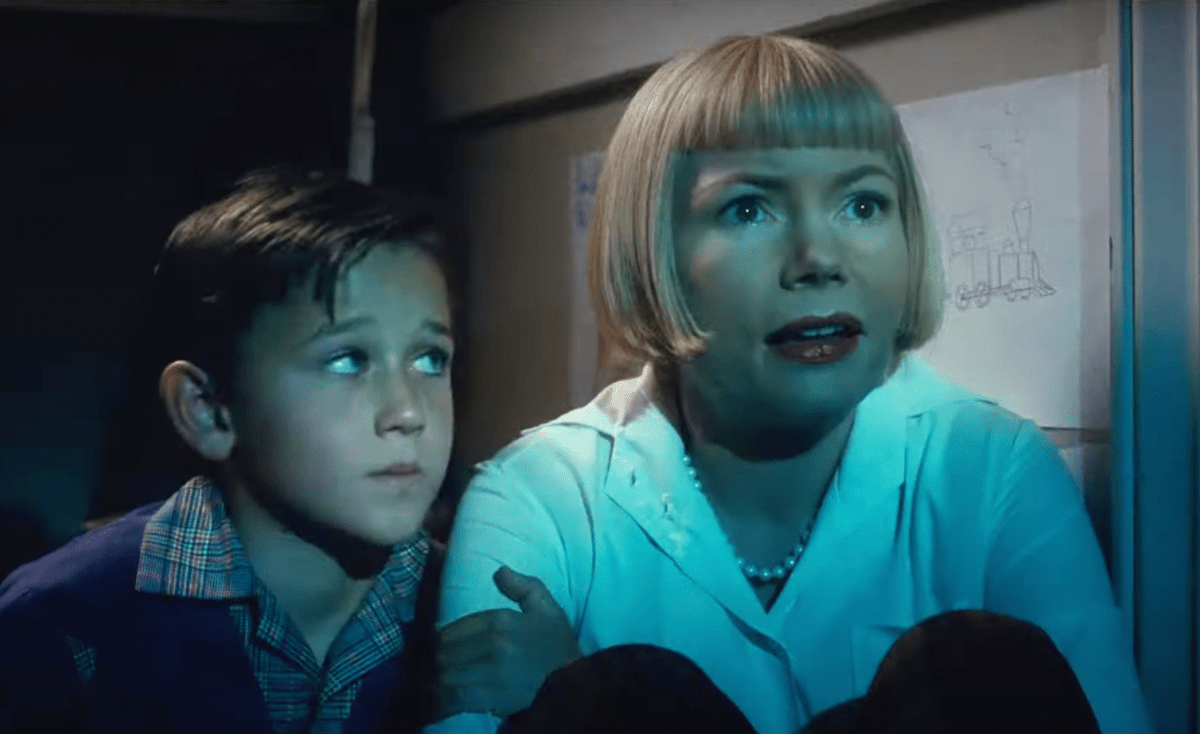 In a turn of events that perhaps bothers Steven Spielberg least of all, it looks like The Fabelmans isn’t going to be shaking things up at the box office. Having made only $3.4 million in just under a week, Spielberg’s long-touted Oscars darling will likely be putting more butts in seats at the Academy Awards than in cinemas.

It’s hard to imagine the filmmaker having much of a care in the world for his film’s box office performance; being a semi-autobiographical work with a deeply personal subject to boot, the auteur seems more than happy to simply have gotten The Fabelmans out to the world, and the cinephiles out there will no doubt be thanking him in spades.

It wasn’t long, however, before the conversation surrounding blockbusters and box offices started cropping up again, sparked by one user pointing out that Spielberg, largely credited as the father of blockbusters thanks to Jaws, is facing box office struggles as superhero movies continue to allegedly hog the market in a development that mirrors the age-old story of a genius being destroyed by his own creation.

One user argued that blockbuster films are the only reason theaters are surviving nowadays, which isn’t an outrageous take by any stretch; if superhero stories and other adjacent big budget offerings just up and vanished, the odds that those same audiences would be lining up for the likes of The Fabelmans or The Irishman, to name a few, are realistically quite low.

Others simply blamed the lack of The Fabelmans‘ box office success on poor marketing, citing the sparsity of the trailers and promotional materials, as well as perceiving the ones they did see as inefficient at conveying what the film was about.

But, if the projections are accurate, The Fabelmans will be having the last laugh when it begins cleaning up at the Oscars, and we’ll all swiftly be reminded that at the end of the day, the true measure of a film will never be how much money it makes, but how staunchly it lights up the souls of those who see it.

The Fabelmans is currently playing in theaters.