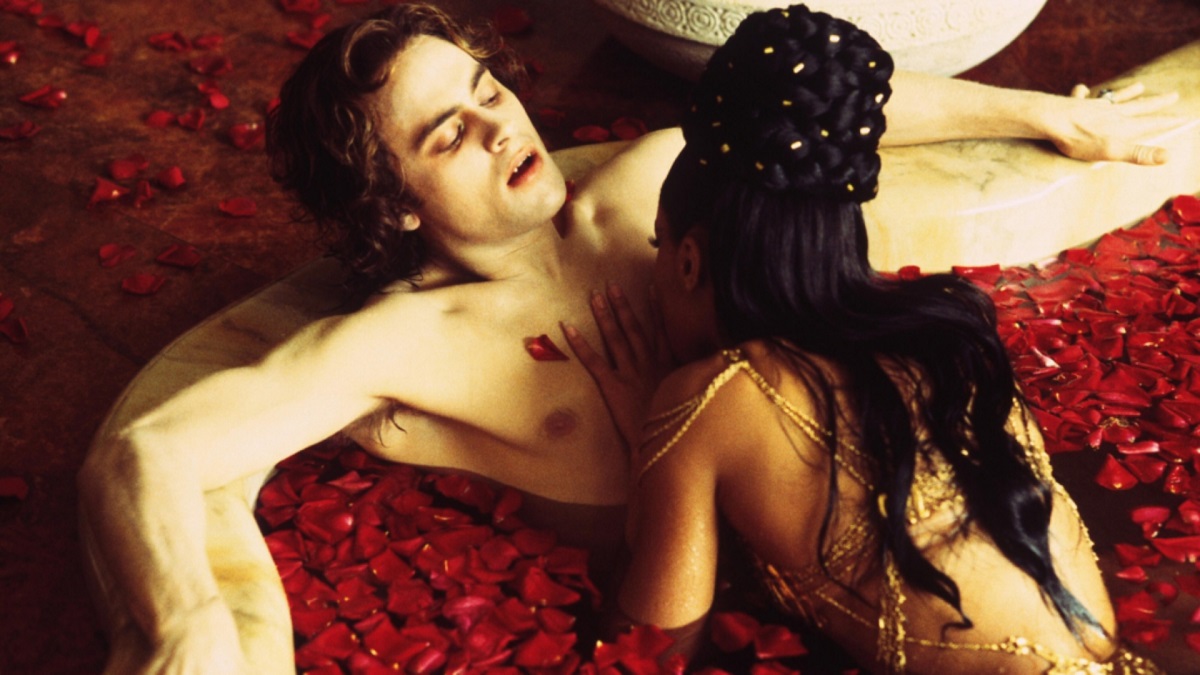 From the outside looking in, there’s no justifiable reason why a 20 year-old fantasy horror movie that earned a touch over $45 million at the box office on a $35 million budget, while being dismissed by critics to the tune of a 17% Rotten Tomatoes score, would still be remembered to this day. Sadly, Queen of the Damned was and always will be overshadowed by the tragic death of star Aaliyah at the age of just 22 in August 2001, eight months before the Anne Rice adaptation was released.

Even after the fact, the lavish tale of vampiric opulence continued to gather unwanted headlines, whether it was author Rice ultimately telling her fans to forget about the project because it “mutilated” the source material, or a murder suspect claiming in court that Aaliyah’s Queen Akasha had told him to carry out the killing.

Despite the overall sense of tragedy, misfortune, and negativity to have plagued Queen of the Damned, the fan favorite has still managed to put a dent in the Prime Video viewership rankings. As per FlixPatrol, journeyman director Michael Rymer’s sixth feature has been climbing the charts all week, and it could realistically be in with a shot at the global Top 20 by the end of the weekend.

Stuart Townsend steps into Tom Cruise’s shoes as Lestat, who decided to use his immortality to become a rock star. His sweet jams awaken Aaliyah’s dormant bloodsucker, though, setting the two up to become the undead underworld’s most infamous power couple. There are flashes of excitement and entertainment throughout, but nobody ever talks about Queen of the Damned as top-tier vampire content, and with good reason.