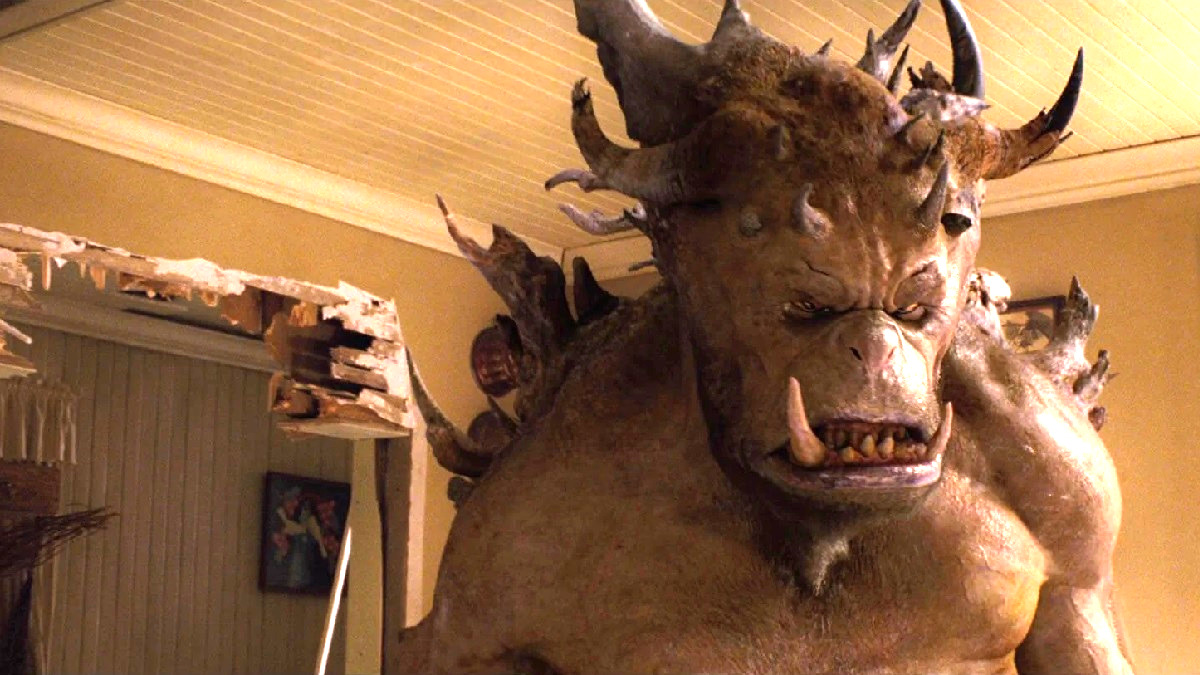 We knew 2008’s adaptation of The Spiderwick Chronicles was going to be different from the onslaught of YA literary adaptations to permeate the decade with an alarming regularity, for the sole reason that it did the exact opposite of its contemporaries.

Any book series with big screen potential was being thrown into development with reckless abandon, and almost every single one of them was designed as the world-building first salvo in a potentially lucrative multi-film saga. Instead, the trio of credited writers crammed the first five installments in Holly Black and Tony DiTerlizzi’s beloved novels into a single 95-minute film.

There was a fair amount of star power thrown into the bargain, too, with Freddie Highmore pulling double duty as both of the Grace twins, with support coming from the eclectic likes of Mary-Louise Parker, David Straithairn, Nick Nolte, Seth Rogen, and Martin Short.

There were a couple of downsides, though, with fourth chapter The Ironwood Tree being almost completely omitted, while it also robbed fans of the sequels they would have loved to see. The Spiderwick Chronicles was a decent-sized success at the time, earning $164 million at the box office and securing an impressive 81% Rotten Tomatoes score.

Unfortunately, there was never much interest shown in tackling either Beyond the Spiderwick Chronicles or the four accompanying books, so instead we’re getting a Disney Plus reboot that entered production in February of this year.

That doesn’t mean the feature-length version has lost any of its appeal, with FlixPatrol revealing that iTunes subscribers have been revisiting the adventures of the Grace children’s relocation to a magical estate in their numbers to secure a spot on the most-watched rankings.