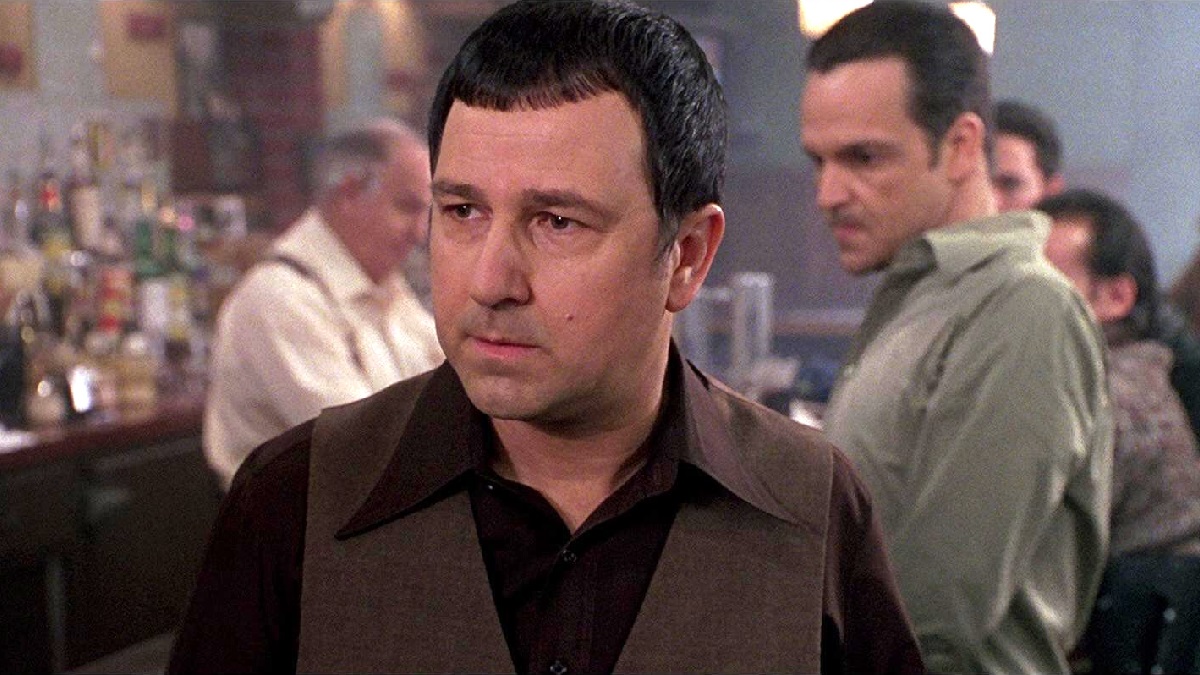 The 1990s was something of a Golden Age for crime thrillers, with audiences being gifted a litany of classics including Reservoir Dogs, Goodfellas, Fargo, The Usual Suspects, Pulp Fiction, and countless others. For whatever reasons, Donnie Brasco is regularly omitted from the conversation, which seems a little unfair.

Mike Newell’s adaptation of Joseph D. Pistone’s autobiographical book was a big critical and commercial success after being released in February 1997, racking up $124 million in ticket sales on a $35 million budget, while critics and fans are in firm agreement of its merits, based on the respective 88 and 89 percent scores it currently holds on Rotten Tomatoes.

And yet, not enough people sing the praises of Donnie Brasco on the regular, although we could be adding HBO Max subscribers to the long list of supporters in the very near future. As per FlixPatrol, the twisting saga of a dangerous double life blurring the lines between right and wrong can be found as one of the most-watched titles on the platform’s global charts, a full 25 years on from its initial run.

Johnny Depp’s Pistone is supposed to be infiltrating the New York mafia in order to get close to Al Pacino’s Lefty Ruggiero, but he ends up befriending and forming a mutual respect with the underworld hitman. As he spends more time living as Donnie, his allegiances are called into question by everyone around him on either side of the divide, and you’ll regularly find yourself debating who to root for.