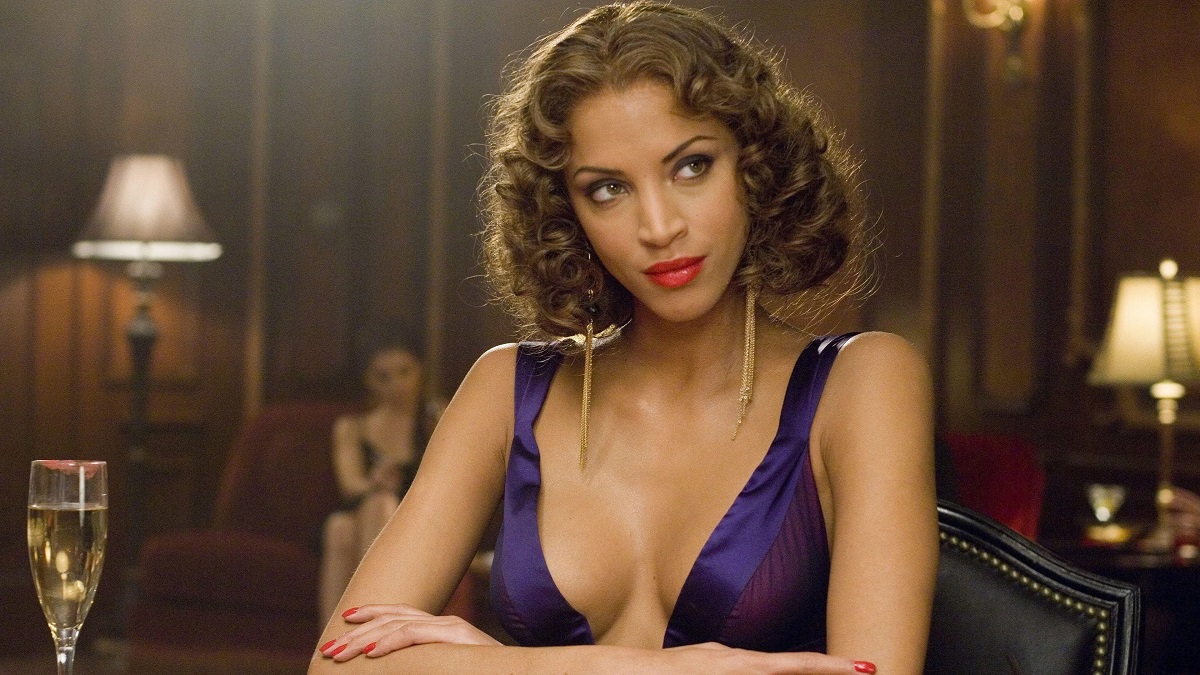 For a long time, any franchise that had lain dormant for at least a decade was deemed well and truly dead, until the age of the reboot and legacy sequel emerged. It’s been 15 years since we last saw Jackie Chan and Chris Tucker partner up, but those murmurings of another Rush Hour movie haven’t gone away just yet.

The two leads are asked about it virtually every time they’re spotted in public, with Tucker confirming back in 2018 that he was on board, but that was the last semi-concrete update we’ve gotten. If it does happen, and the chances grow slimmer now that the two stars are 68 and 50 years old respectively, let’s hope it’s a damn sight better than Rush Hour 3.

The opening installment and its successor won plenty of praise for the chemistry between the two leads, with Chan’s fish-out-water stylings and martial arts slapstick dovetailing nicely with Tucker’s motor-mouthed charisma, but critics absolutely loathed the threequel. To put things into perspective, Rush Hour 1 and 2 scored 61 percent and 52 percent on Rotten Tomatoes, but the third chapter topped out at just 18 percent.

However, the audience rating sits over three times higher at 63 percent, which is still admittedly a franchise low. The Paris-set buddy cop caper has been deemed the weakest of the bunch by almost everyone, then, but it’s still kicking some serious ass on streaming.

As per FlixPatrol, Rush Hour 3 has returned from the wilderness on Google Play Movies, with action aficionados all scatching this particular itch all at once, it would seem.