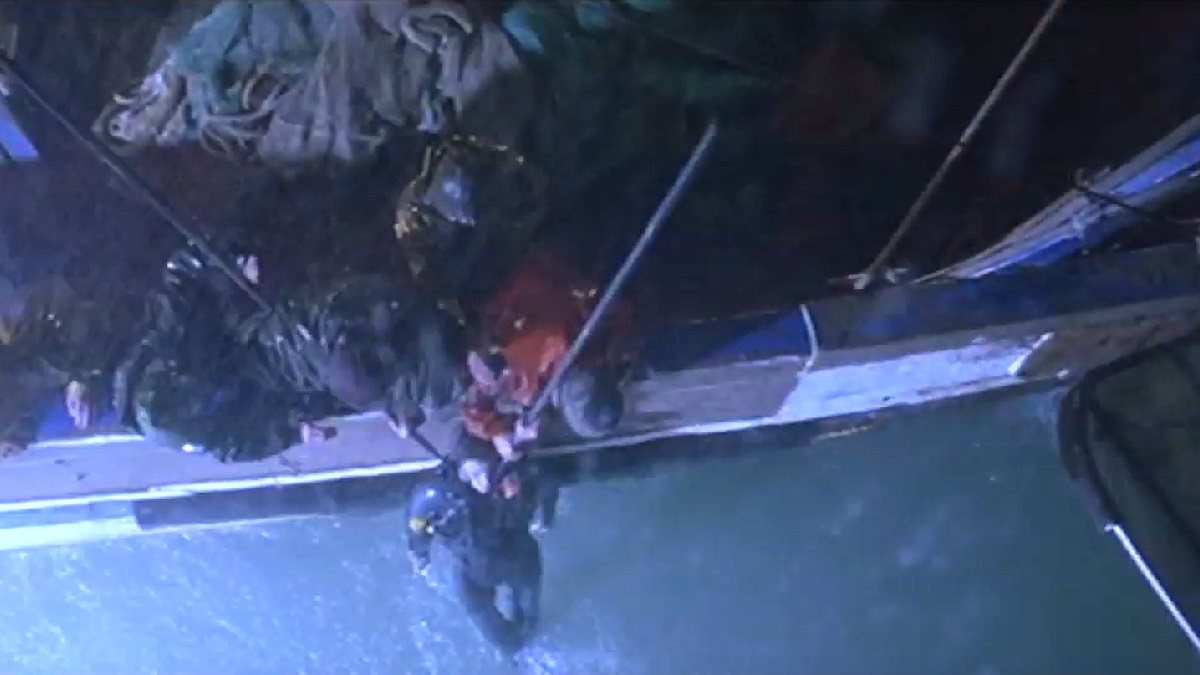 For decades, cinematic espionage was ruled by the James Bond franchise, which cast a massive shadow over the entire genre. However, that all changed in 2002, when Pierce Brosnan’s swansong in Die Another Day was sneered at by critics and fans just months after Doug Liman’s game-changing The Bourne Identity had arrived.

Paul Greengrass may have perfected the formula with his phenomenal sequels Supremacy and Ultimatum, but it was Liman who got the ball rolling. Just like that, secret agents were grounded and relatable again, with Matt Damon’s hero utilizing his unique set of skills to try and figure out who he is and why people want him dead, without a gadget in sight.

Brutal, bone-crunching, and massively influential, the list of films and franchises to have been inspired by Bourne ranges from the aforementioned 007 to Tom Cruise’s Mission: Impossible, via Atomic Blonde, Traitor, Salt, Jack Reacher, Collateral, Layer Cake, Blackhat, and many more in one way or another.

20 years later and the saga remains as popular as ever, with The Bourne Identity being dragged from the depths of the streaming charts, just like its protagonist in the opening scene. As per FlixPatrol, the fast-paced and frantic introduction to the amnesiac super-spy has left a trail of destruction in its wake on the HBO Max global charts, having become a Top 10 hit in multiple nations.

Fourth installment Jason Bourne may have been a letdown, but that doesn’t mean the four-film series (and spinoff Legacy) isn’t worth revisiting all over again.