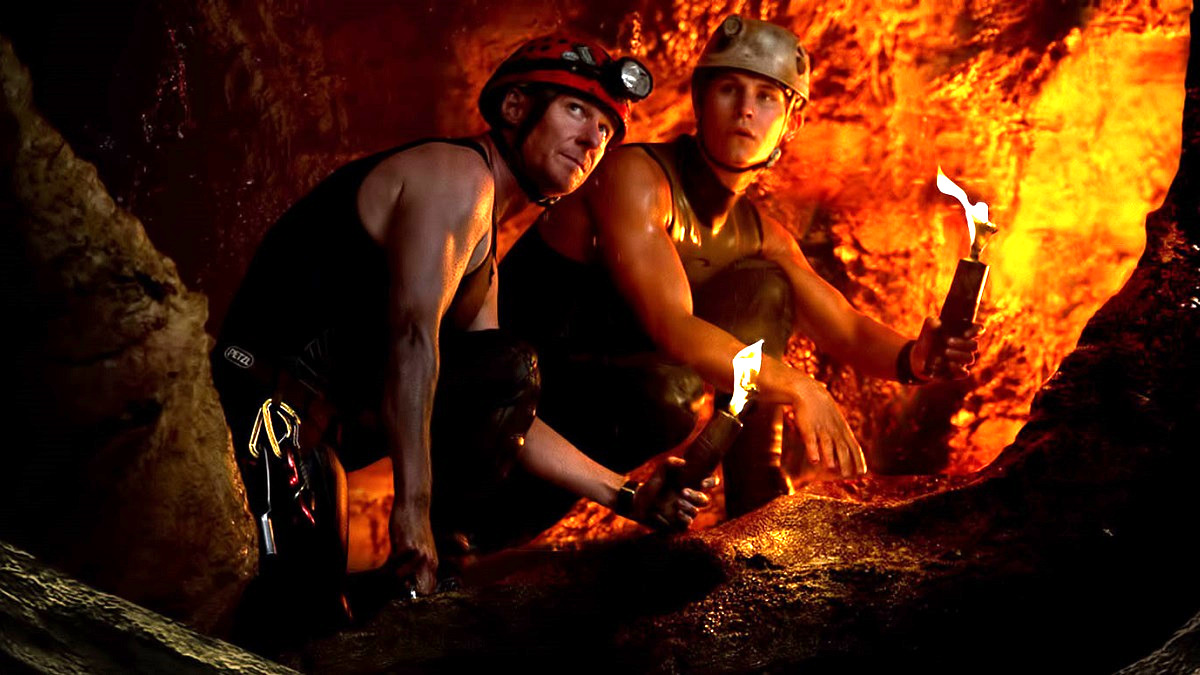 While Alister Grierson’s genre piece is undeniably impressive on a technical level, and became a decent-sized box office hit after earning $108 million on a $30 million budget, everything outside of the visuals are instantly forgettable. Richard Roxburgh’s veteran diver has spent months exploring deep sea caves, but as chance would have it, things just so happen to go wrong when he brings his teenage son along.

Trapped by a flash flood that blocks their only exit, the family unit (and Ioan Gruffudd’s money man) need to find their way out of a labyrinthine system of aquatic catacombs before their air runs out for good. Everyone loves a good survival thriller, but the key word in this instance is “good”.

Sanctum is nowhere near as engaging without the 3D and big screen experience to elevate it, and the middling reviews from critics and fans hammer that point home even further, with the movie sitting at under 40 percent on Rotten Tomatoes in both respects. However, it’s become a surprise smash on Prime Video this week after surfacing on the platform’s global charts (per FlixPatrol), so it’s not all doom and gloom in the inky blackness.