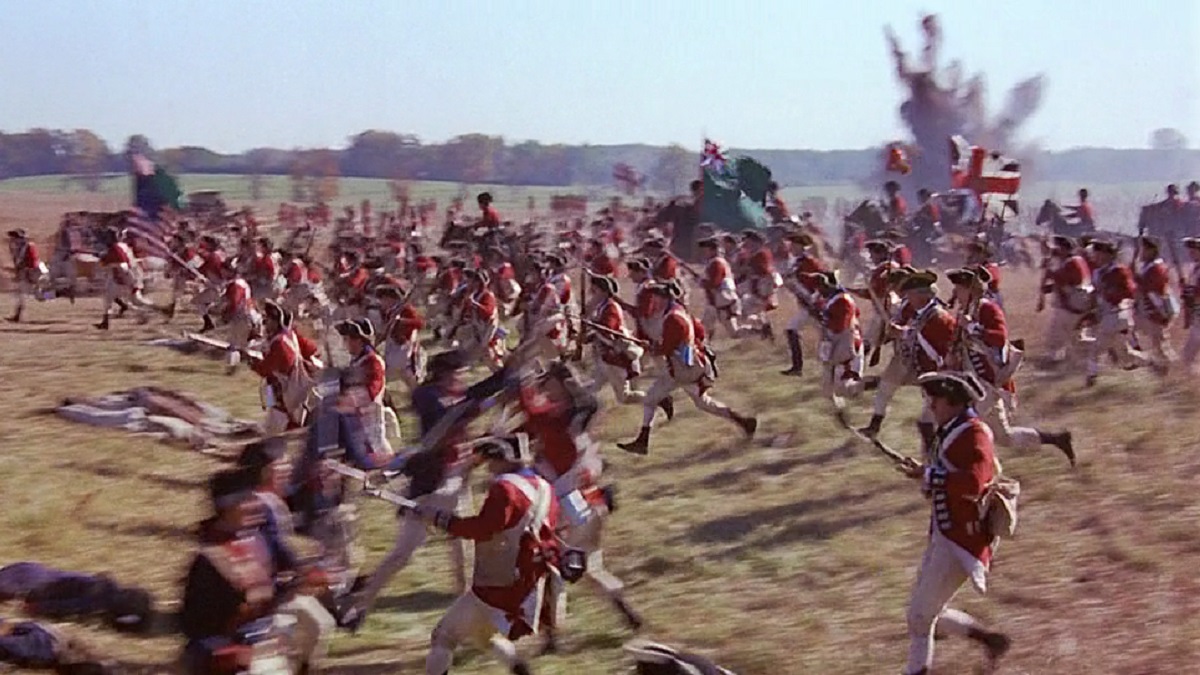 As anyone familiar with the events behind Braveheart will attest, Mel Gibson doesn’t have any issues when it comes to headlining a massively inaccurate historical epic, especially one that wins him two Academy Awards. Lightning struck again five years later when The Patriot arrived, except this time the actor was on starring duty only, with Roland Emmerich calling the shots.

That’s not to say it’s a bad movie despite playing fast and loose when it comes to facts, with Gibson giving an excellent performance as a widowed farmer who winds up leading a rogue militia against the British, a turn that seamlessly segues from pathos to ferocity. It’s also a well-directed, expertly-staged slice of bravura $110 million entertainment, albeit one that stirred up plenty of controversy both on and offscreen.

One hugely enthusiastic review of The Patriot at the time was provided by The Ridgefield Press critic David Manning. The only problem was that he didn’t exist, a story that emerged right around the same time Sony were rumbled for using employees disguised as regular cinemagoers to praise the studio’s projects on-camera, which ultimately led to any paying customer convinced to see the film by Manning’s reviews being reimbursed to the tune of $5.

It didn’t really matter in the end, when The Patriot wound up hauling in $215 million at the global box office, and earning a Fresh 62 percent score on Rotten Tomatoes. The public enjoyed it even more, as evidenced by an 81 percent user rating, and its status as an annual rewatch roundabout the Fourth of July holiday.

It’s even making a comeback on streaming for good measure, with FlixPatrol revealing that The Patriot has planted its flag and charged into battle on the iTunes rankings this week, accuracy be damned.