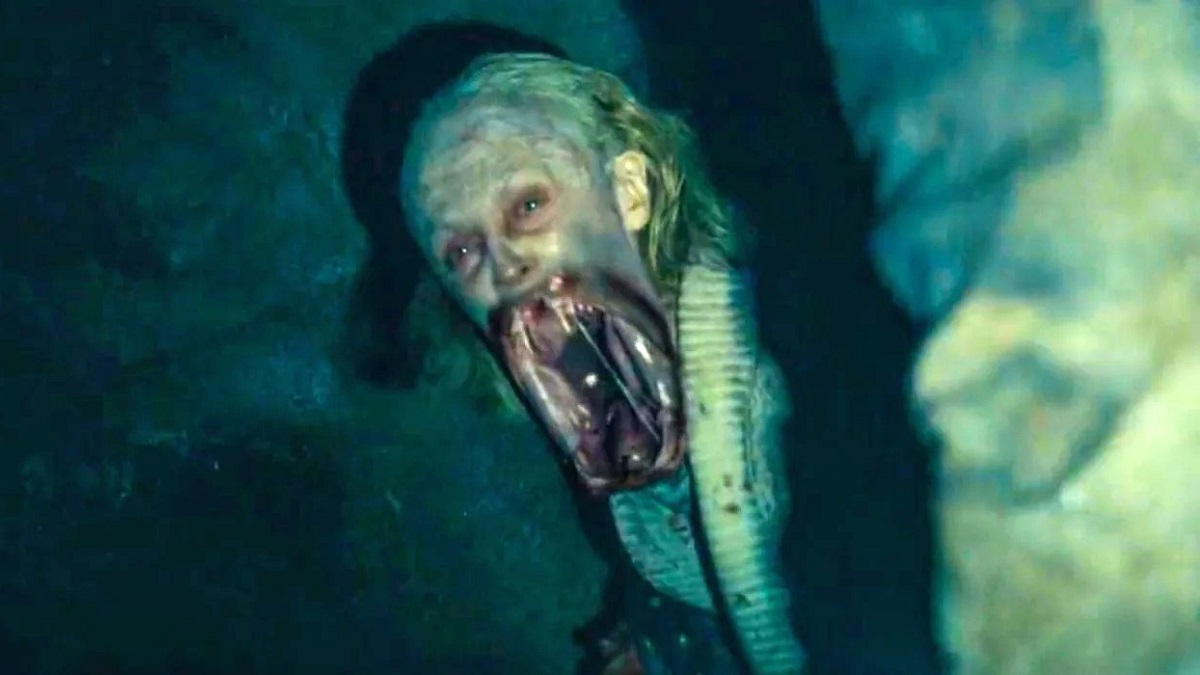 The Blair Witch Project may have signaled the arrival of found footage horror as cinema’s new favorite plaything, but it arguably wasn’t until the success of Paranormal Activity a decade later that the subgenre began to rapidly reach saturation point.

As any fan of things that go bump in the night knows full well, horror tends to jump on a bandwagon and run a nascent trend into the ground faster than perhaps any other form of filmmaking, which led to a huge number of found footage frighteners being lost to the sands of time. The Taking of Deborah Logan fits that remit and then some, but the acclaimed effort is finally finding a brand new audience on streaming.

As per FlixPatrol, the 2014 feature that never saw the inside of a theater has unexpectedly become one of the Top 20 titles on the iTunes global charts, even if critics and audiences were left divided on the end product. The Taking of Deborah Logan holds a robust 91 percent score on Rotten Tomatoes, but the user rating is almost cut in half at 48 percent.

The feature debut of Insidious: The Last Key and Escape Room‘s Adam Robitel, the story begins as a medical documentary charting the titular character’s battle against Alzheimer’s. However, Deborah’s descent soon turns out to be something a lot more sinister, with her family and the film crew becoming threatened by an unspeakable evil that threatens to destroy their hearts, minds, and lives.

It’s chilling stuff that not too many folks will be aware of, but iTunes has been acting as the ideal platform for The Taking of Deborah Logan to find a new lease of life.