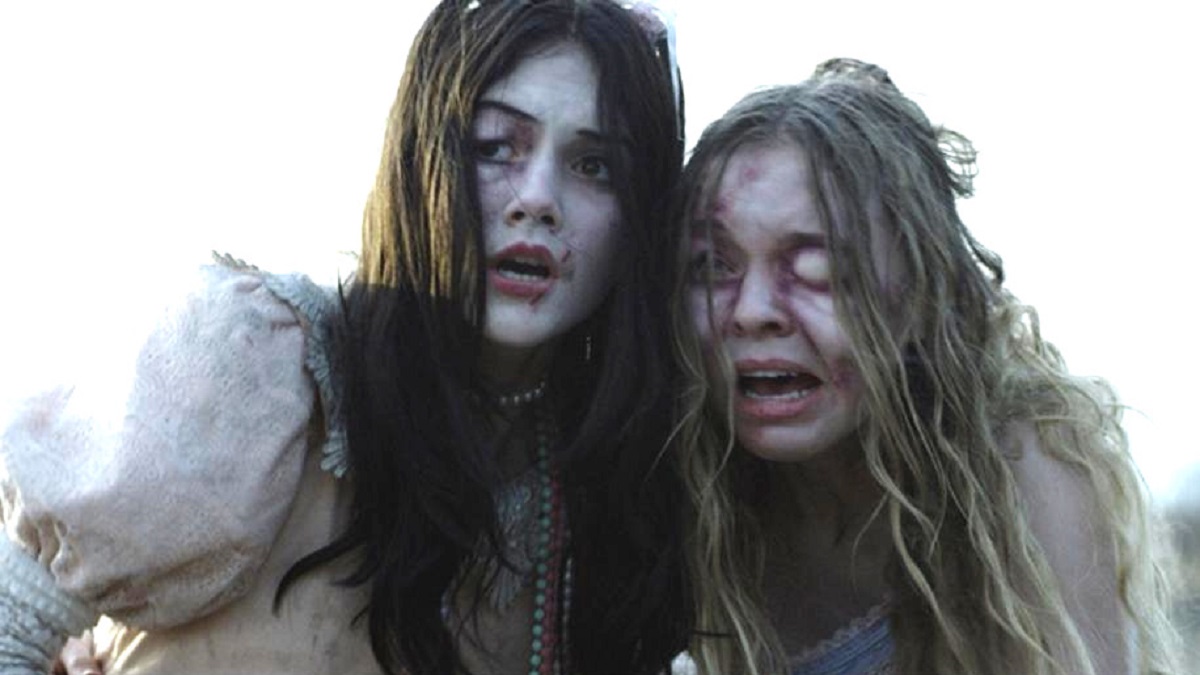 Accidents can often happen on the set of film and television productions, with Taylor Hickson tragically discovering that firsthand while shooting supernatural horror movie Ghostland in December 2016.

After falling through a pane of glass while shooting a scene, the actress was rushed to the hospital after suffering a severe injury to the left side of her face, which required 70 stitches and left permanent scarring. The production company were fined and sued, forever blighting the film’s reputation, and as of August 2021 the lawsuit still hasn’t been settled.

Of course, not everyone is going to go into Ghostland knowing the full story of what went on behind the scenes, but the misfortune that plagued the project hasn’t stopped the eerie home invasion haunter from landing on the Prime Video most-watched list this weekend, as per FlixPatrol.

The plot follows a mother and her three daughters, who spend a night in the home they inherited from a deceased aunt. Unbeknownst to them, it’s a hotbed for violence and murder, but the family somehow manages to survive the attack on their lives. This being a horror story though, the quartet are reunited after 16 years of estrangement to head back to the house, and you can probably guess what happens after than.

Critics and audiences are in firm agreement that Ghostland was only worth a 55% score on Rotten Tomatoes, a rare show of solidarity when it comes to the genre. Even if it was an all-time classic, though, Hickson’s accident would always overshadow anything else to emerge in the aftermath.