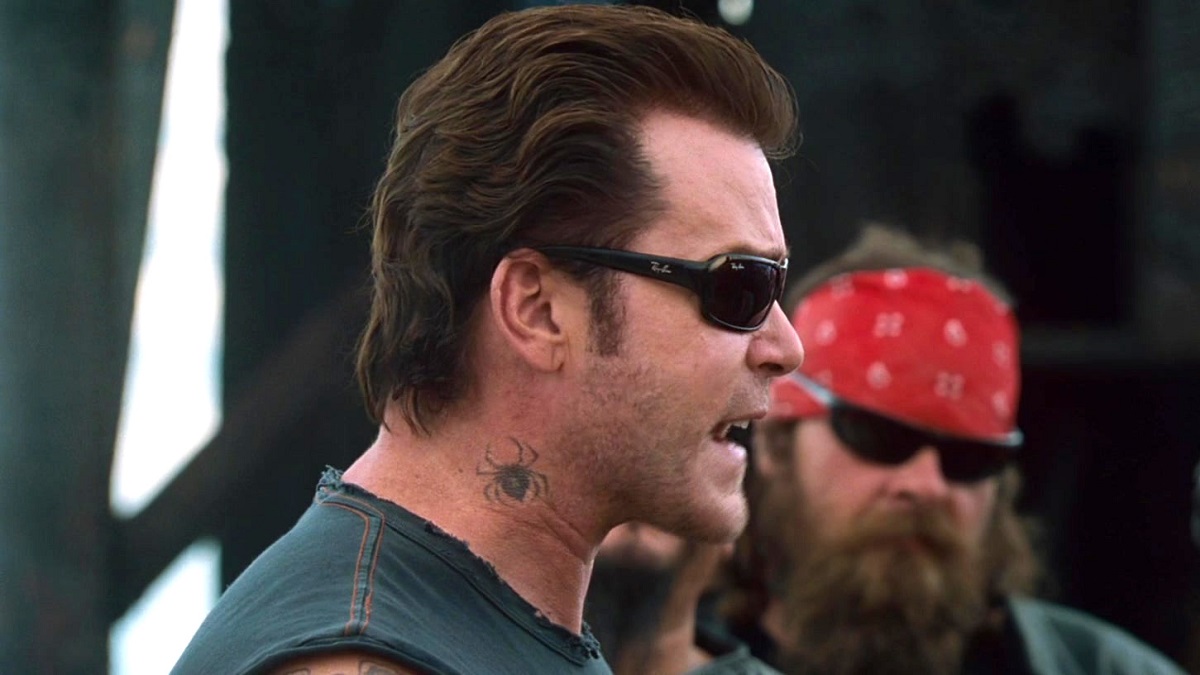 Everyone knows that reviews really don’t mean a damn when it comes to swaying audience opinion, and the discrepancy between what critics and viewers thought was on full display when midlife crisis comedy Wild Hogs revved into theaters back in March of 2007.

Walt Becker’s star-studded tale of longtime friends opting to throw on ill-fitting leathers and embark on a road trip from Cincinnati to California took everyone by surprise when it accelerated to a box office haul of $253 million, even if reviews were hardly encouraging.

That being said, the 14% Rotten Tomatoes score accrued by Wild Hogs is comfortably dwarfed by a 61% user rating, so paying customers evidently enjoyed the film four times as much. And yet, despite sequel Wild Hogs 2: Bachelor Ride being announced shortly afterwards, the second installment was quietly canned by Disney and never heard from again.

The Hells Angels also launched a lawsuit against the Mouse House the very same month the movie was released, claiming the iconic club’s name and insignia was used without permission, but it was quickly tossed out. It was a bizarre few months where Wild Hogs was everywhere you looked, then, and it’s only taken 15 years for it to experience a resurgence on streaming.

As per FlixPatrol, enough iTunes subscribers have given it the time of day to propel John Travolta, Tim Allen, William H. Macy, and Martin Lawrence’s coming-of-middle-age adventure onto the platform’s global most-watched list, but we’d be safe in saying that any calls for a continuation will be very faint, to the extent of non-existence.