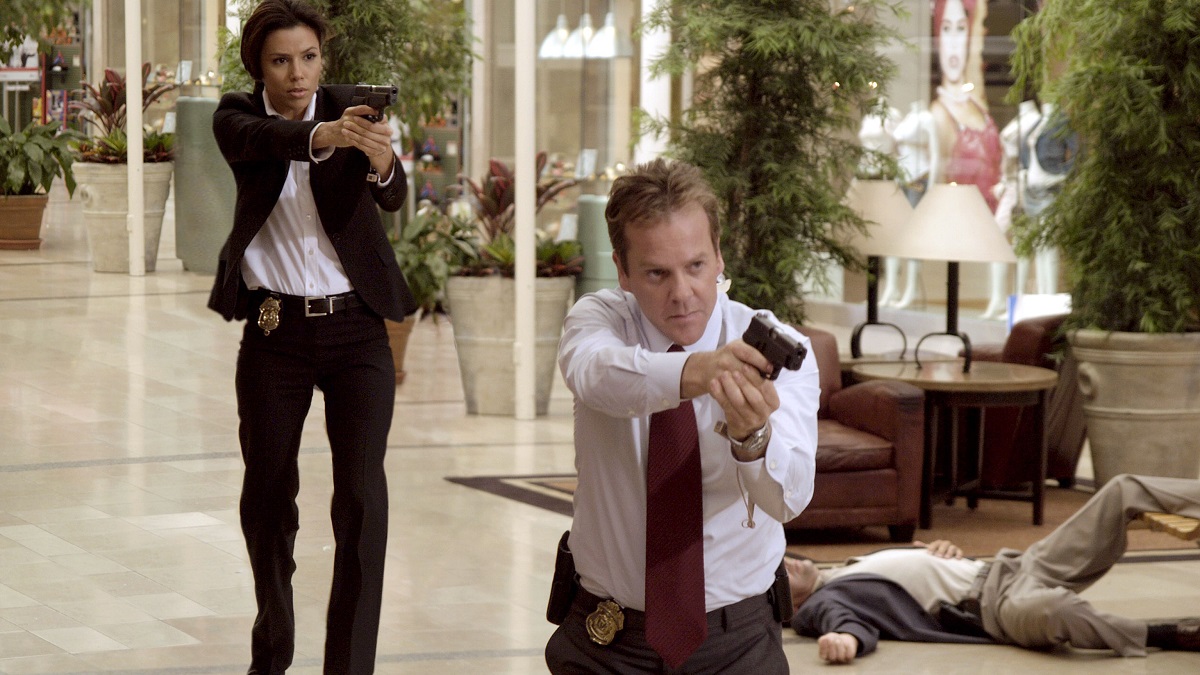 There are good movies, great movies, and bad movies, but sometimes it’s worse to be a completely forgettable movie. The film in question comes along, does the bare minimum expected of its genre and/or setting, before immediately fading into obscurity. Despite ticking all of those boxes and more, The Sentinel has nonetheless embarked on something of a comeback on streaming.

As per FlixPatrol, the forgotten 2006 political action thriller has been riding a wave of momentum on the iTunes charts, even though you’d be hard-pressed to recall a single thing about it. That would be completely understandable and perfectly okay, though, when the plot has been done a thousand times before.

Michael Douglas’ veteran Secret Service agent ends up being blackmailed as the prime suspect in a murder he didn’t commit, all because he has a secret he doesn’t want to get out. Heading out on the run with his reputation in tatters, his former colleagues and friends are tasked to bring him in, all while a plot to assassinate the president needs to be foiled.

A 35% Rotten Tomatoes score, 40% user rating, and a $78 million box office take on a $60 million budget is about as adequate as The Sentinel itself, so it did at least live up to its reputation from a critical and commercial perspective. It’s a decent enough way to kill 108 minutes of your time, but the machinations and revelations aren’t going to stay with you for much longer than a few minutes after the credits roll.