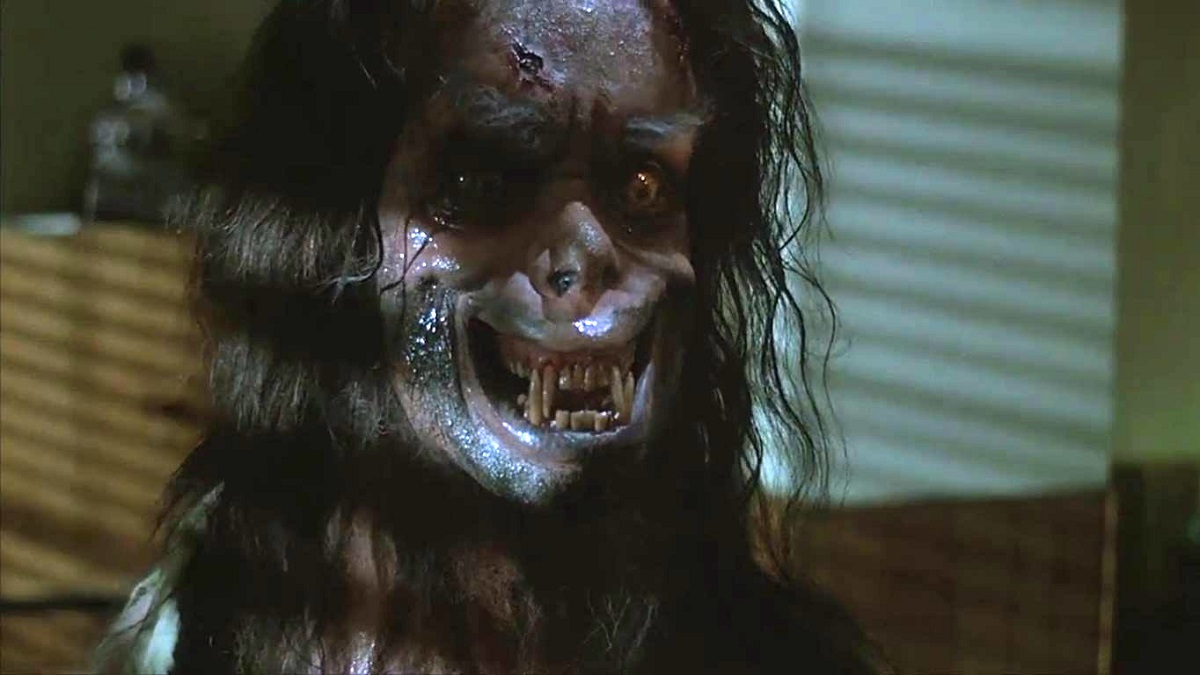 Since the dawn of the 21st Century, virtually every horror movie or franchise with even the merest shred of name value has been remade or rebooted, but Joe Dante’s beloved lycanthropic classic The Howling has so far remained immune, although it’s not from a lack of trying.

The original would go on to spawn seven sequels between 1985 and 2011, all of which were smothered by the law of diminishing returns. It felt as though a reinvention was inevitable, but since It and The Flash director Andy Muschietti was announced to be developing a new spin on the story for Netflix in early 2020, we haven’t heard a peep.

It may have fallen into the abyss of developmental nothingness for the time being, but that hasn’t stopped Dante’s lauded werewolf tale from finding a new lease of life on streaming, over 40 years since first being released. As per FlixPatrol, the supernatural bloodbath has been faring extremely well on iTunes, and it’s even managed to land a Top 10 spot in the United Kingdom.

Clearly, viewers haven’t lost their appetite for seeing Dee Wallace’s intrepid journalist get involved in the hunt for a serial murderer, leading her straight into the path of a shady psychiatrist, mysterious goings-on, things that go bump in the night, and a fur-ball or two.

One day, we’re almost certain to get a new version of The Howling whether it hails from Muschietti and Netflix or not, but Dante’s acclaimed and effects-heavy tale of sharp teeth and sharper visuals is more than capable of scratching your werewolf itch until then.