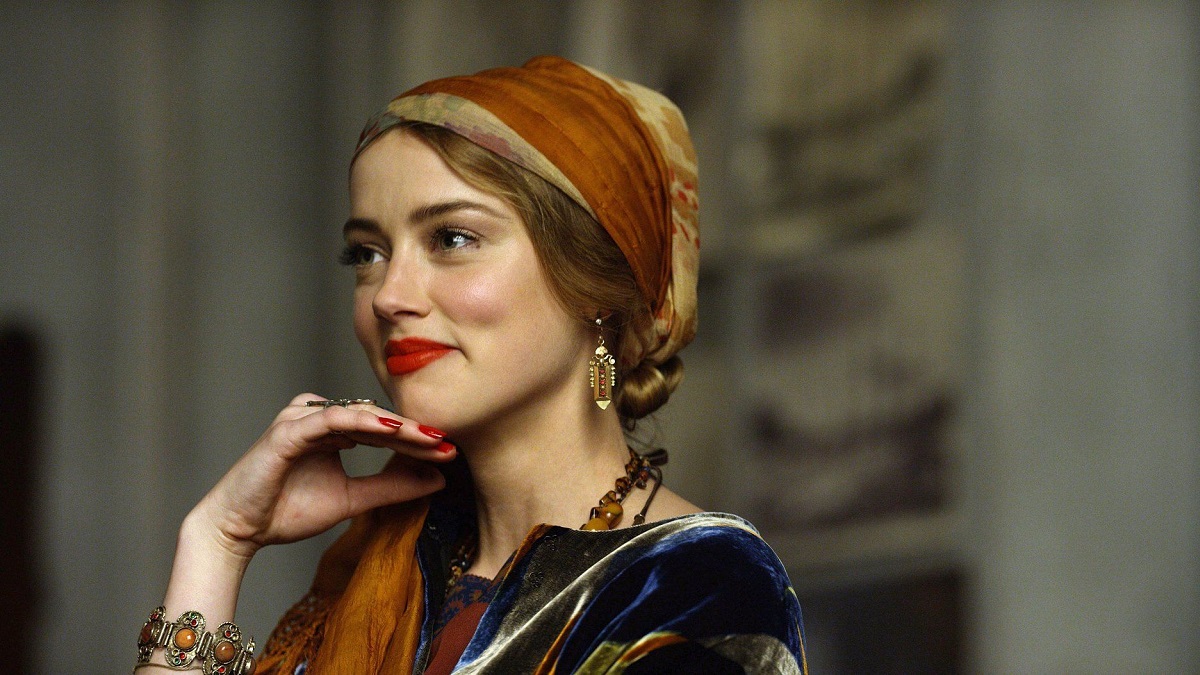 Many of the movies that are deliberately and transparently designed for awards season recognition play it frustratingly safe, so much so that you can see right through the charade. The Danish Girl fell into that camp in some respects, but in the years since the Oscar-winning drama’s release, the majority of the key creative players have sought to distance themselves from the film.

In fact, Eddie Redmayne has been open in admitting that he actively regrets accepting the role that landed him an Academy Award nomination for Best Actor, while co-star Alicia Vikander (who did win an Oscar for Best Supporting Actress) has revealed she completely understands the backlash that came with having a male star play a transgender character.

Director Tom Hooper remained tight-lipped compared to his two leads, but the negativity towards the way such a pivotal story was told understandably drew the ire of many people, even though the historical accuracy of the narrative was also heavily called into question, to the extent it was underlined during development, production, and promotion that certain elements of the story were speculative and fictitious.

Either way, The Danish Girl has cast aside its fully merited controversies to become a Top 10 hit on HBO Max in 19 countries around the world per FlixPatrol, even more impressive when you consider the opinion-splitting nature of the feature extends to the presence of online heat magnet Amber Heard.

The consensus in the aftermath is that just because you believe a tale should be told, it doesn’t mean you’re the right people to tell it.