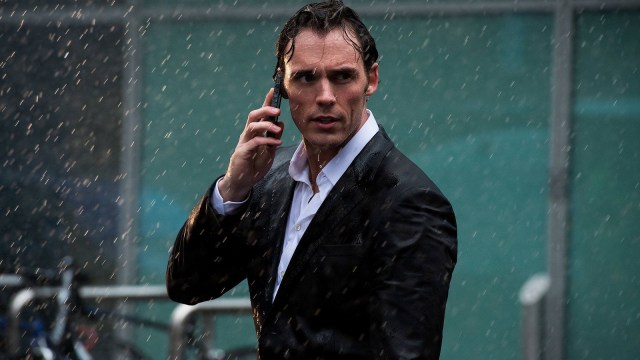 Plenty of movies spark backlash and fierce criticism, but a tear-jerking romantic drama that captured the hearts and minds of audiences around the world on its way to becoming a smash hit success story that hauled in $208 million at the box office on a $20 million budget doesn’t sound like one of them. And yet, the opposition to 2016’s Me Before You was fierce.

Emilia Clarke stars as Lou, who takes a job as caregiver for Sam Claflin’s Will, a wealthy banker who was left tetraplegic in the aftermath of an auto accident. The latter has largely given up on life, but the former’s exuberant attitude softens his cynical exterior, and you won’t be getting any prizes for guessing how their connection develops from there.

However, disability advocates blasted the film for perceiving that those living with disabilities are a burden on their nearest and dearest, while others labeled it as exploitative, and there was further fury aimed towards the casting of non-disabled actors, with countless celebrities and activists weighing in on the discourse. Not only that, but protests were held in countless cities around the world, even if it didn’t prevent Me Before You from turning a mammoth profit.

It appealed directly to the target audience, then, with star-crossed stories designed to tug at the heartstrings about as bulletproof as it gets when it comes to making money from multiplexes around the world. Me Before You has continued to dodge further fire on streaming, too, having become a Top 10 hit on Prime Video in half a dozen countries over the weekend, per FlixPatrol.