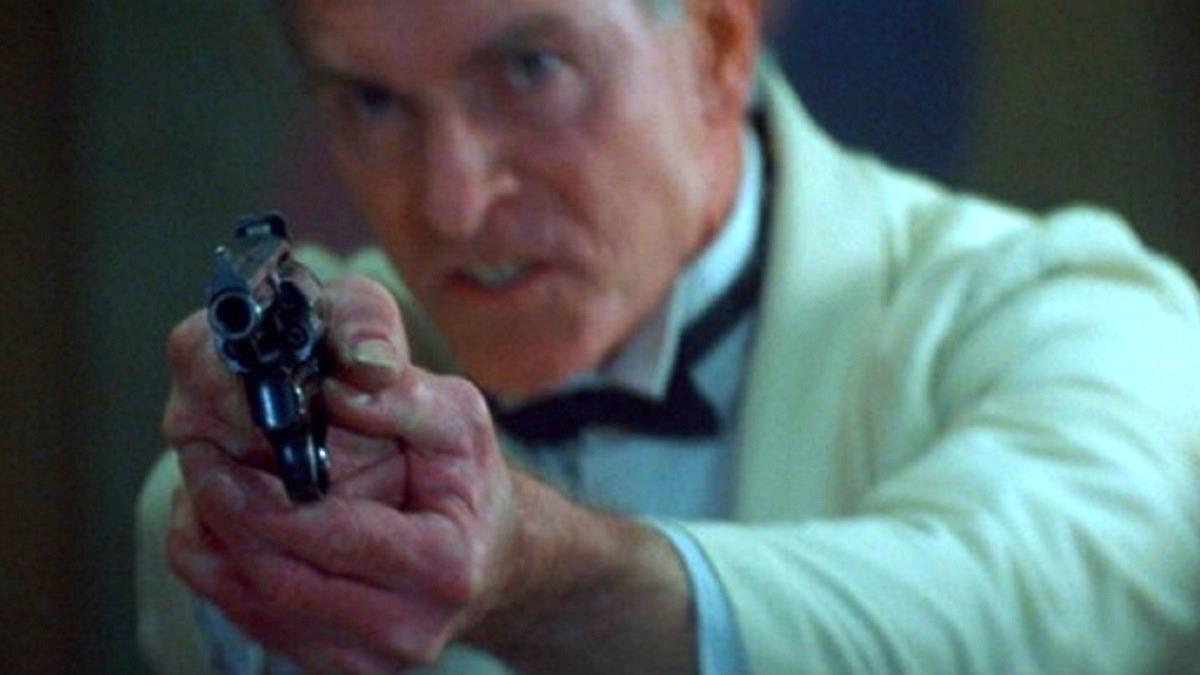 The world of drug-running is dark, dangerous, and filled with risk of incarceration, execution, or much worse, but Hollywood always seems to find a way of making it sexy. Ted Demme’s 2001 favorite Blow is one such offender, but that’s more to do with the extremely telegenic cast as opposed to a storyline that paints a less than glamorous picture.

Johnny Depp gives one of his career’s most underrated performances as George Jung, the high school football sensation who ends up as the number one importer of cocaine from the infamous Medellin cartel, changing the face of the international narcotics trade in the process.

Naturally, it isn’t all sunshine and roses, with the vast wealth on offer counteracted by the never-ending sense of danger, not to mention the rampant substance abuse that increases paranoia tenfold. Then again, is it really paranoia to begin with if they really are after you, and will do anything in their power to make sure you end up being brought to justice?

Moral and ethical debates aside, Blow was deemed as a minor critical and commercial disappointment when it first snorted onto the scene two decades ago, yielding a 55 percent Rotten Tomatoes score and an $83 million gross on production costs of $53 million. However, the film’s cult classic status is hammered home by an 87 percent user score on the aggregation site from upwards of 250,000 ratings, and it hasn’t lost a trick on streaming either.

Per FlixPatrol, Blow has rolled up a $20 bill and hoovered the competition on the ViaPlay watch-list directly up its nasal passage, after exploding out of nowhere to become one of the most popular films on the platform. Drugs aren’t a glamorous business to end up in, but that doesn’t mean the dramatizations aren’t fun.