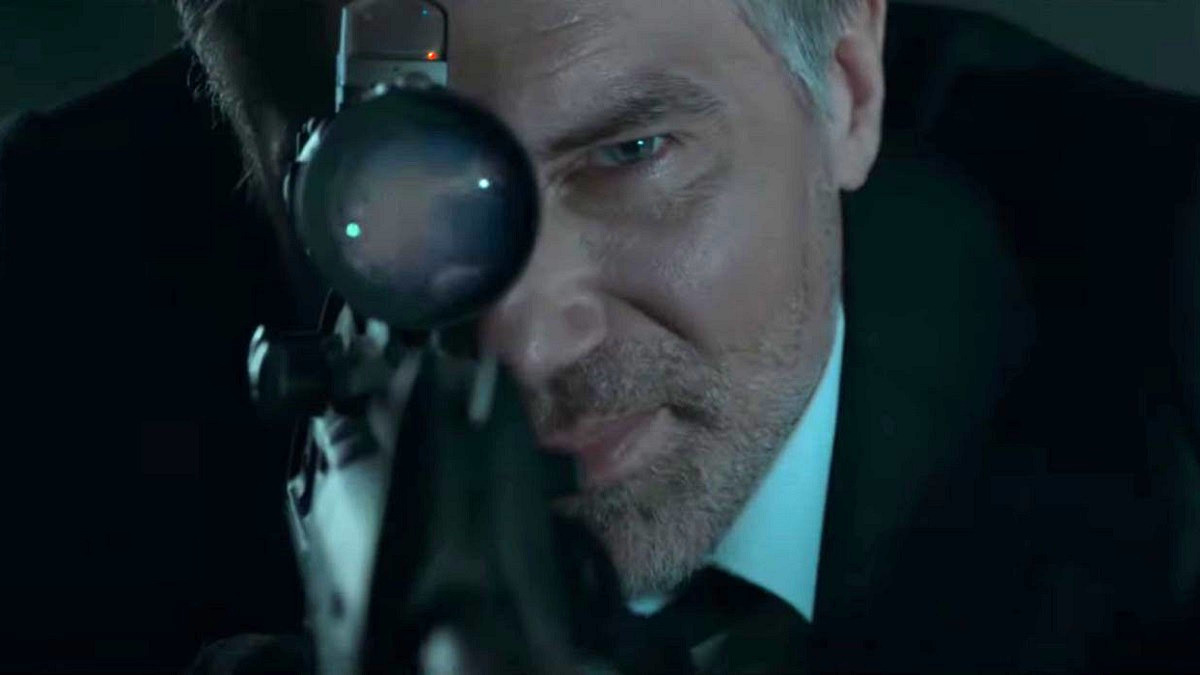 There’s been an urban legend going around Hollywood for years that’s known as “the Oscars curse”, when someone fresh from an Academy Award win immediately follows it up with an unabashed dud. One of the more recent victims to support the theory was Anthony Hopkins, who followed his second Best Actor trophy for The Father with the hackneyed The Virtuoso.

If you’ve seen at least one thriller revolving around shady cabals of contract killers, then you’ve got a pretty good inkling of what to expect, such is the frightening lack or originality and freshness on display from director Nick Stagliano’s action thriller.

The Virtuoso is so mysterious that none of the characters even get names, with Anson Mount’s titular protagonist tasked by Hopkins’ Mentor to take out a rogue assassin. Descending on a sleepy town to complete his task, our erstwhile hero is simply told that he needs to kill someone in a certain diner at 5pm.

There’s no more information than that, leading to what was no doubt intended to be an intense and unraveling mystery that reached an exciting crescendo. The premise is definitely ripe with potential, it’s just a shame that The Virtuoso came nowhere near making even halfway decent use of it.

Despite a paltry 19% score and 27% user rating on Rotten Tomatoes, though, Prime Video subscribers have found themselves enraptured by the film this weekend. As per FlixPatrol, The Virtuoso is currently the 22nd most popular title on the entire platform, even if it’s hardly the sort of thing you’d recommend to your friends.