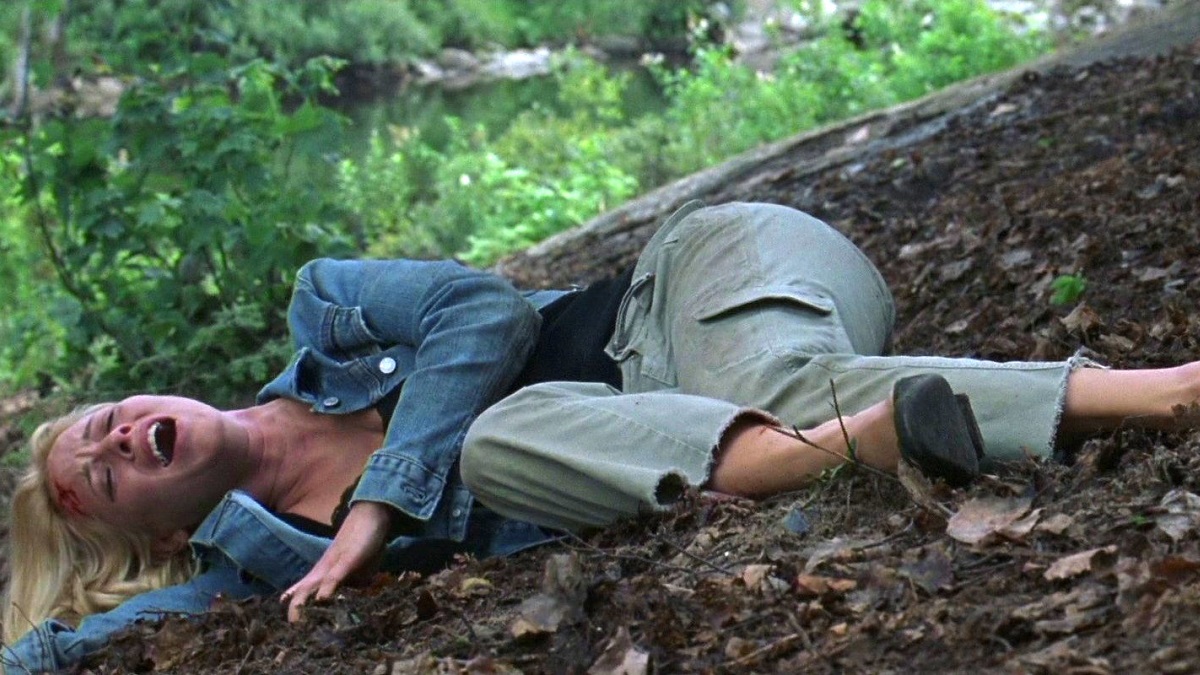 Stephen King adaptations have been part and parcel of the Hollywood production line for decades, but very few of them have ever managed to attain classic status. 2004’s Secret Window definitely isn’t one of them, but the middling psychological thriller has been experiencing an uptick in popularity on streaming, for reasons that are likely very obvious.

As per FlixPatrol, writer and director David Koepp’s increasingly preposterous tale of recovery, recuperation, and revenge has exploded up the global charts on Google Play Movies, which may or may not be a coincidence when the film stars Johnny Depp as a creative in the midst of a bitter divorce, who then finds his integrity questioned when he’s accused of being a liar.

In this instance, Secret Window follows the actor’s Mort Rainey, who relocates to his isolated cabin to collect his thoughts and crank out his next novel. Unfortunately for him, John Turturro’s enigmatic antagonist shows up on his front door to accuse the author of plagiarism, which swiftly evolves into a personal and professional battle that could turn deadly at any minute.

A 46 percent Rotten Tomatoes score is hardly top-tier stuff, although Depp’s frazzled performance helps elevate things significantly. If you’re at all familiar with either King’s back catalogue on the printed page or silver screen, then there’s a very high chance you’ll see the twists and turns coming from a mile away, even if the ending proved to be polarizing at the time.

Depp’s filmography is drumming up more interest than it has for a while it would seem, with Secret Window the latest to experience an unexpected boost.