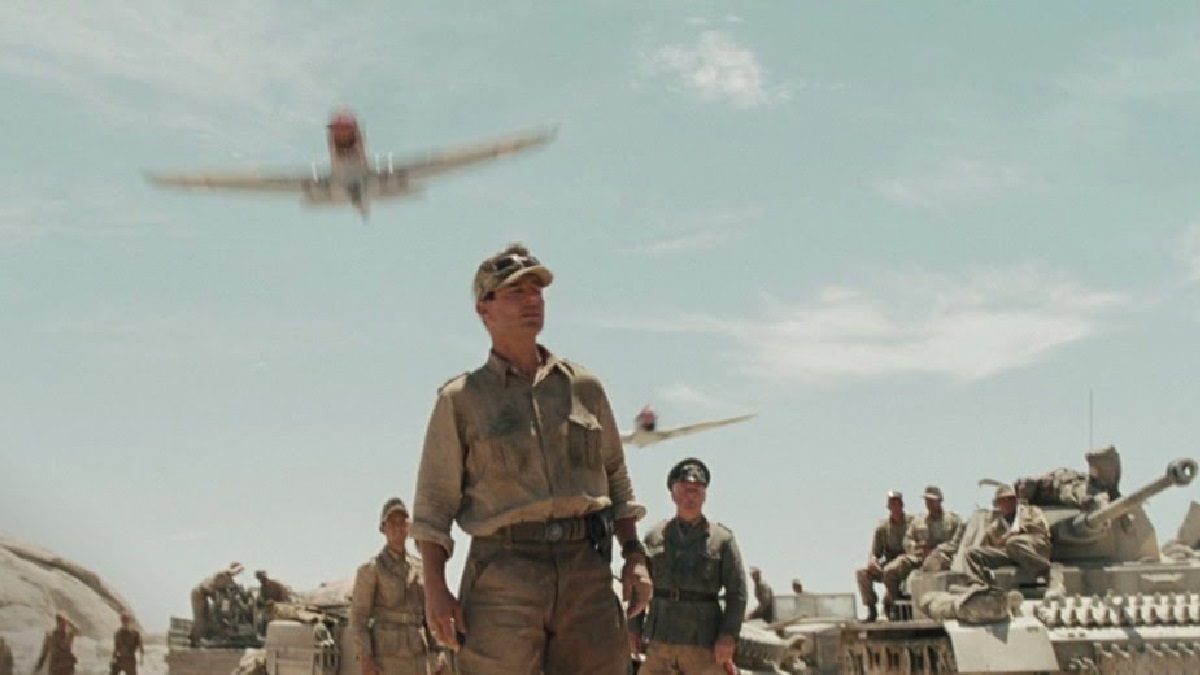 Tom Cruise always tends to be characters that could best be described as Tom Cruise types, but the overwhelming backlash directed towards 2008’s historical thriller Valkyrie didn’t really have much to do with the A-list American superstar playing eye patch-wearing German Colonel Claus von Stauffenberg.

Well, it did to a certain extent, but the furor and ire was placed almost entirely on the actor’s ties to Scientology. Initially, high-ranking members of the German government claimed that they wouldn’t allow the production to shoot in the country due to their opposition to the leading man’s beliefs, although they did eventually relent.

However, there were anti-Scientology protests held at the New York, London, and German premieres, while the press gathered for the film’s first screening in Moscow had to sign documentation that forbade them from asking any questions about it. The decision to have Cruise retain his American accent was another point of contention, but Valkyrie still turned out to be a success, as well as a riveting exploration of an overlooked moment in World War II history.

Decent reviews and solid box office helped overcome the negativity surrounding the politically-orientated period piece, even if it didn’t come close to entering the top tier of Cruise’s filmography. Streaming subscribers have been giving it the time of day this weekend, though, with FlixPatrol revealing that Valkyrie has landed a spot on the platform’s global charts, which may have something to do with Top Gun: Maverick reigniting interest in the action icon’s back catalogue.