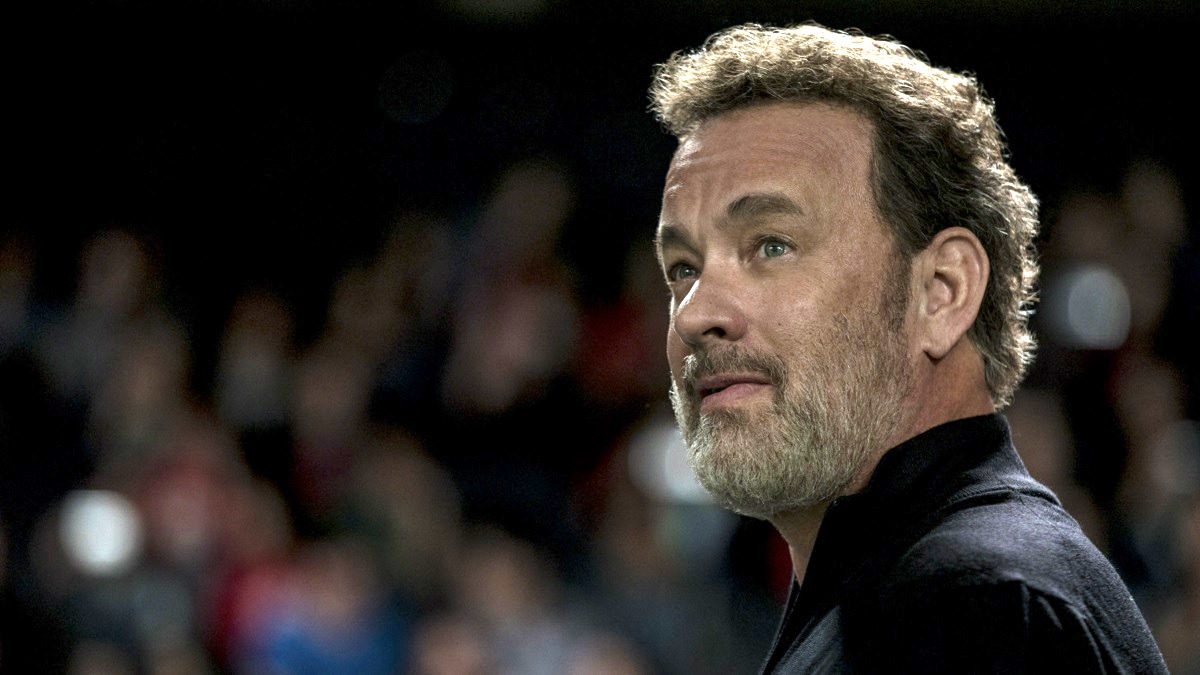 Everybody loves Tom Hanks. It’s been a fact of life for decades now, with America’s Dad one of the very few stars in Hollywood who can convince people to check out a movie based on his involvement and nothing else. The 65 year-old may have enjoyed a remarkable career, but he’s never been in anything worse than The Circle.

Dating right back to his feature film debut as Elliot in 1980’s He Knows You’re Alone, the actor has never appeared in a project with a lower Rotten Tomatoes score than the 16% awarded to co-writer and director James Ponsoldt’s techno thriller. Not only that, but it also holds the weakest user rating on the aggregation site with a paltry 21%, making it two-for-two in terms when it comes to unwanted distinctions.

Emma Watson might take top billing among the ensemble as a youthful and exuberant intern who secures a job at the world famous tech company founded and run by Hanks’ shady magnate, but he gets plenty of screentime to try and put his mark on a rare performance painted with shades of villainy.

An experimental new division of the titular conglomerate blurs the lines between privacy and ethics, with Watson’s Mae Holland soon finding herself drawn deeper into a personal and professional web of conflict, danger, and even self-preservation, as her work begins to have a far-reaching impact she could have never imagined.

Despite being a low point for the screen legend, Prime Video subscribers have opted to give Hanks’ nadir another shot. As per FlixPatrol, The Circle is within reach of the platform’s global Top 20, even if there are literally dozens of better Hanks vehicles to choose from.