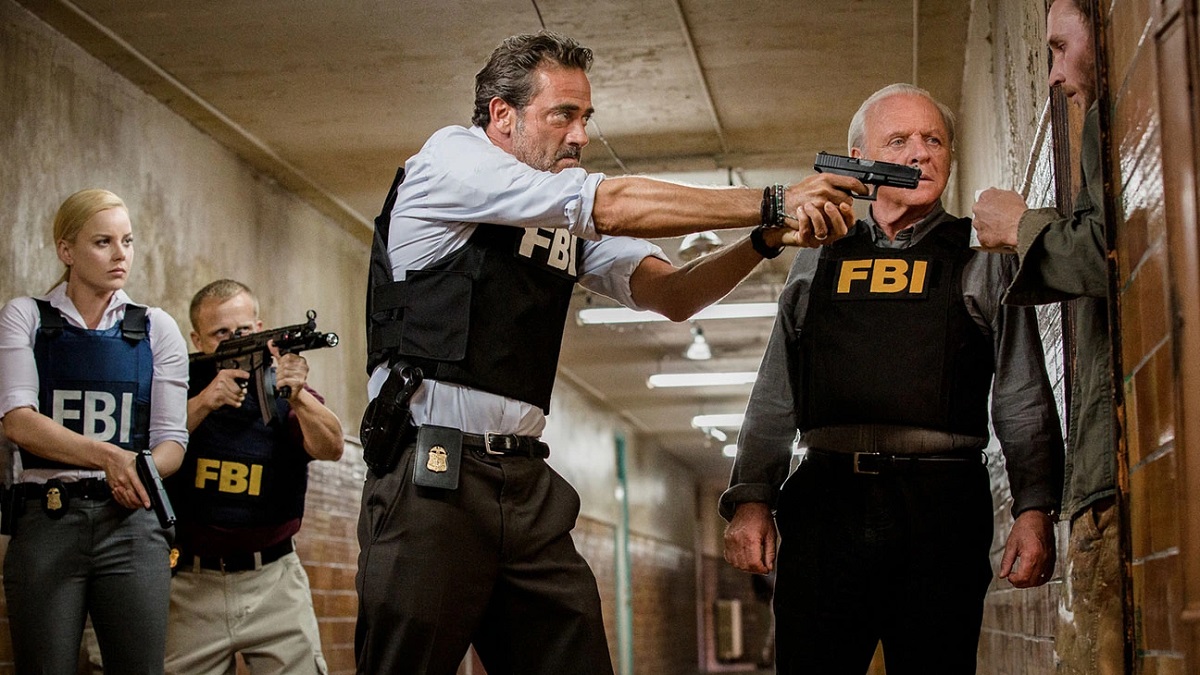 David Fincher’s Seven is one of modern cinema’s greatest mystery thrillers, and in no way, shape, or form did it ever need to become a franchise. And yet, a screenplay for a second installment was written under the working title of Eight (obviously), which would have seen Morgan Freeman return and develop psychic powers.

Dodging that bullet, the script was heavily revised and rewritten, ultimately coming to theaters in 2015 under the name Solace. The broad strokes remained fairly similar, with an FBI agent enlisting the services of a retired doctor who possesses unexplainable mental abilities to help him crack a string of homicides.

As nonsensical as that may sound, the presence of Jeffrey Dean Morgan as the aforementioned fed and Anthony Hopkins as the ex-physician, along with supporting roles for Colin Farrell and Abbie Cornish, gave Solace a strong foundation with which to try and slap a coat of seriousness onto an inherently silly premise.

A 26% Rotten Tomatoes score and 43% user rating would indicate that director Afonso Poyart failed to hit that mark, instead delivering a cliche-riddled story that substitutes freshness for familiarity. Star-powered thrillers can always be leaned on to perform among at-home audiences, though, with Solace having a field day on the Prime Video charts.

Per FlixPatrol, the thunderously uninvolving tale has found a second wind on demand, but viewers will surely agree that the best way for the filmmakers to approach Solace‘s ridiculous concept would have been to plant their tongues firmly in cheek.