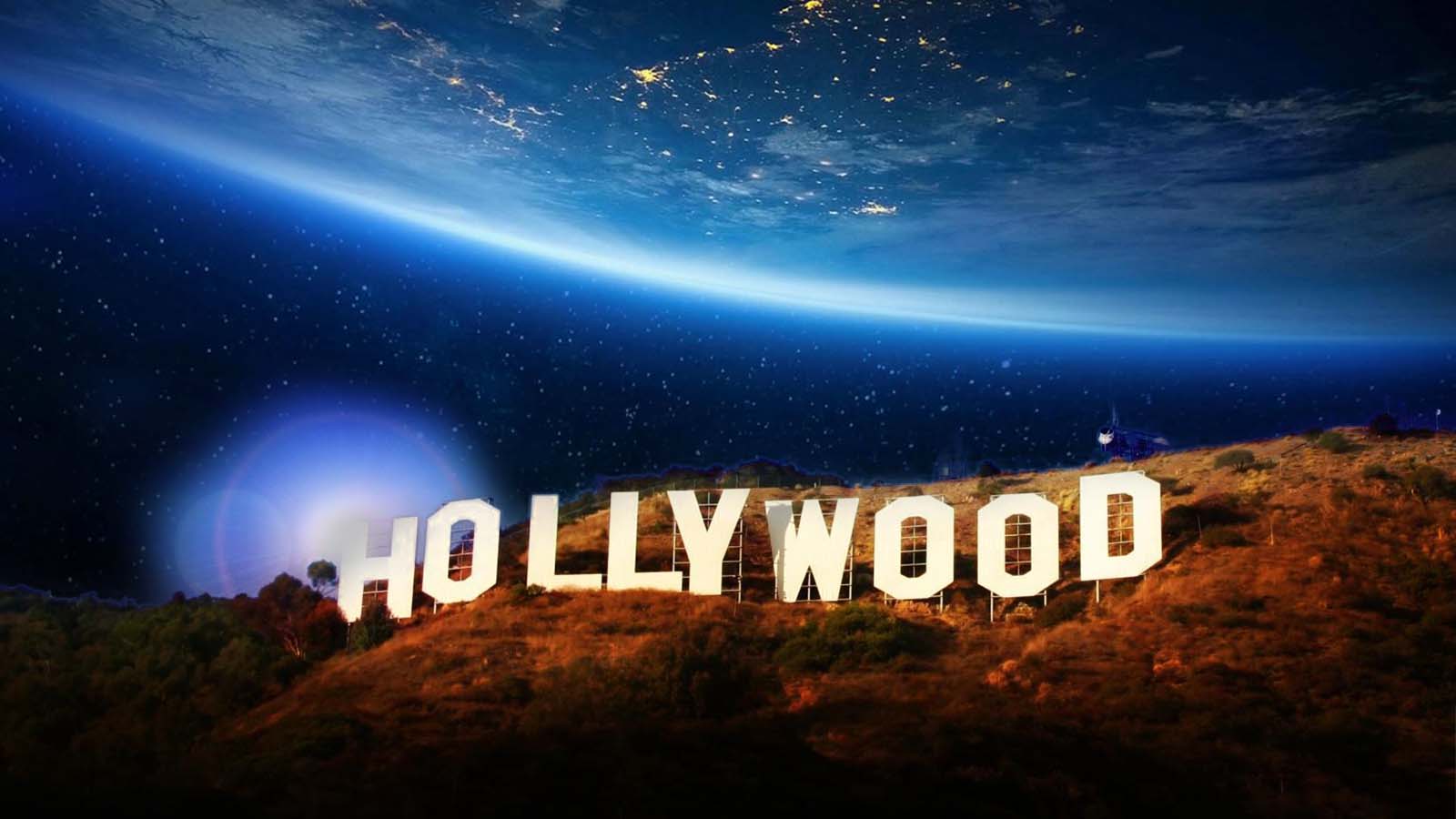 In a surprising bit of non-Elon Musk space news, Space Entertainment Enterprise or S.E.E. has announced its plans to open a combination film studio and sports arena space station module. The company, according to Variety, is currently co-producing a Tom Cruise space movie and have now unveiled plans for the model and plans to have the module operational by December 2024.

The company has said the module, named SEE-1, will host an array of film and sporting events for third-party creative teams seeking to make use of its actual low-gravity environment as well as create its own in-house projects. The module will be constructed by Axiom Space, a Houston-based space infrastructure developer. Axiom currently has a $140 million contract to provide a commercial module that can be attached to the International Space Station.

SEE-1 is planned to dock with Axiom’s ISS module, Axiom Station in 2024 which will later separate and form its own independent commercial space station in 2028. Axiom’s long-term plans involve using the future station as a hub for space tourism.

S.E.E. co-founders, UK-based entrepreneurs have released a statement saying SEE-1, “will provide a unique, and accessible home for boundless entertainment possibilities in a venue packed with innovative infrastructure which will unleash a new world of creativity. With worldwide leader Axiom Space building this cutting-edge, revolutionary facility, SEE-1 will provide not only the first but also the supreme quality space structure enabling the expansion of the two trillion-dollar global entertainment industry into low-Earth orbit.”

Who knows what this will entail for the next generation of sci-fi films. The studios that can afford the high ticket space flight may make significant returns in an environment where practical and CG effects are simply not necessary. According to Variety, Axiom chief engineer, Dr. Michael Baine stated, “SEE-1 will showcase and leverage the space environment in an unprecedented way.”

“From Jules Verne to ‘Star Trek,’ science fiction entertainment has inspired millions of people around the world to dream about what the future might bring,” said S.E.E. C.O.O. Richard Johnston. “Creating a next-generation entertainment venue in space inspire opens countless doors to create incredible new content and make these dreams a reality.”

Cruise himself may also find himself enjoying some of the geriatric benefits of the low gravity environment. The action star will be at least 60 by the time the station is put into orbit.