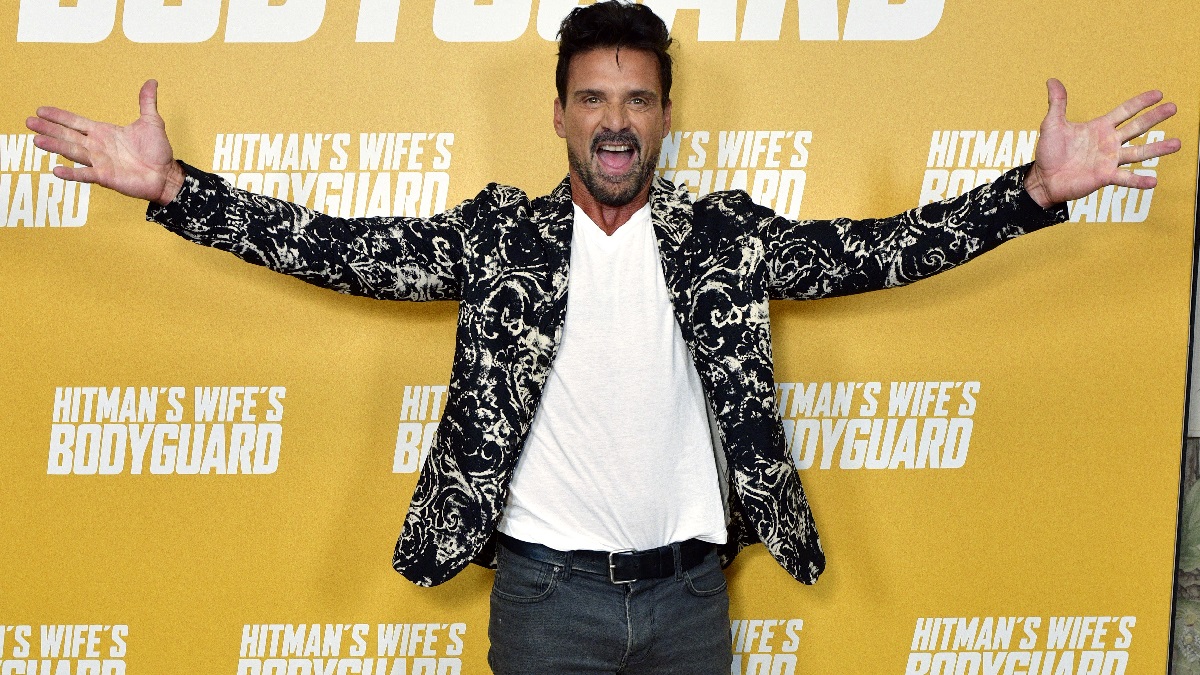 Ass-kicking icons Frank Grillo and Scott Adkins may have been part of the same movie before, but Kathryn Bigelow’s acclaimed Zero Dark Thirty didn’t exactly take place in either actor’s wheelhouse.

The duo rank as two of the most grizzled action stars in the business, so it was only a matter of time before they ended up sharing the screen in a more meaningful capacity. A single tear will no doubt be rolling down the cheek of stunt performers everywhere, after Deadline revealed the pair had signed on for upcoming actioner Lights Out.

Scripted by Garry Charles and Chad Law, Christian Sesma will direct what’s sure to be a real bone-cruncher, with Grillo playing a former soldier who ends up being drawn into the illicit world of underground fighting, which puts him directly in opposition to corrupt cops and hired guns.

Dermot Mulroney and Mekhi Phifer are also on board, but the real selling point for fans of the mid budget action genre will be seeing undisputed titans Grillo and Adkins going toe-to-toe. Both actors have been on a hot streak recently, churning out some of the best work of their respective careers, so let’s hope Lights Out continues in that vein.