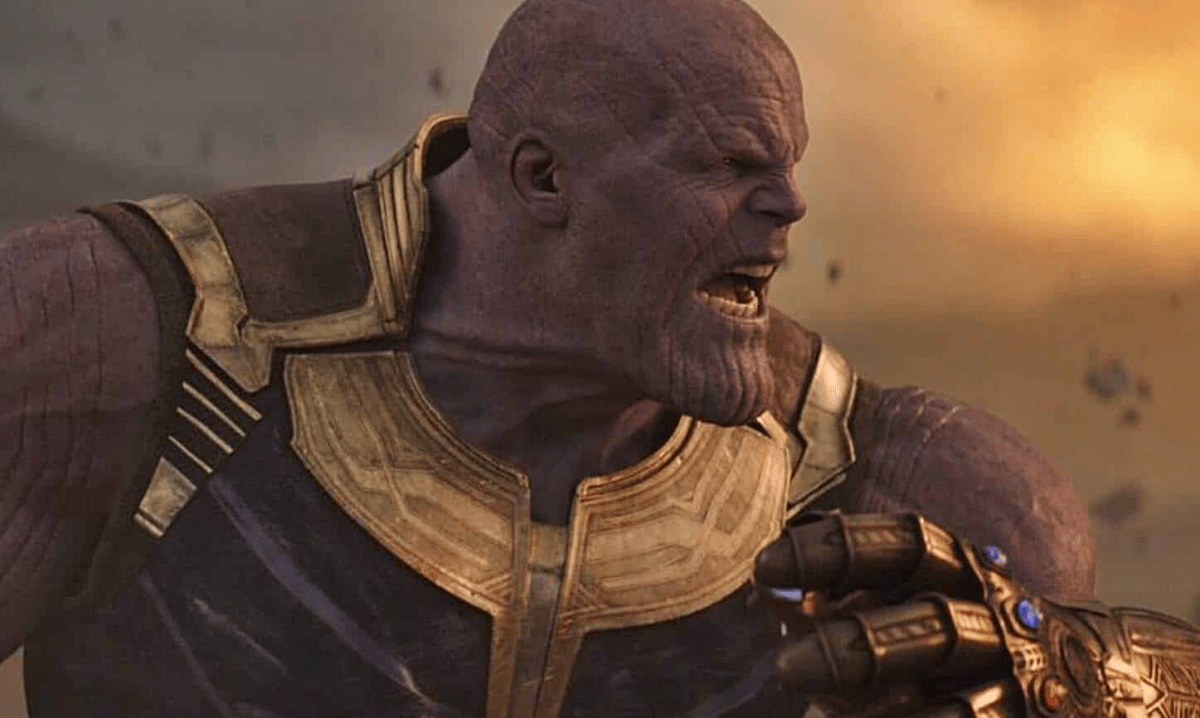 Among the most prominent, essential building blocks in the history of storytelling is the romanticization of heroism; we almost always want to see the good guy win, whether the good guy is defined by values and subsequent themes that audiences can get behind or instead defined by their opponent’s characterization as something loathsome.

But every so often, along comes an antagonist that’s so charismatic, so sympathetic, and so teeth-gratingly magnetic that we sometimes just can’t help but cheer for them, and r/movies has taken the time to point out which villains are worthy of our cheers.

In discussions like these, someone is always going to mention Thanos and his galaxy-spanning quest in Avengers: Infinity War, where he famously sought to utilize the Infinity Stones to wipe out half of all life in the universe so as to ensure its resources would be able to sustain everyone. It seems the original poster was in the camp of “Thanos Was Right,” but they’d be a minority in this case.

One user got creative and pitched the meteorite from Netflix’s 2021 hit satire Don’t Look Up. Indeed, you could find many a viewer that would admit to wanting the meteorite to make its impact.

Another responder suggested that the scientists from The Cabin in the Woods deserved to be cheered on, even though the film gets to a point where just about anybody (including the brilliantly crafted metaphorical audience) could be seen as the villain.

A sympathetic villain is equal parts some delicious frosting on the cake of media literacy and a supremely curious exercise in how we understand and execute our own morality; if Thanos can make intergalactic genocide sound romantic, perhaps that’s something we ought to examine the dangers of.