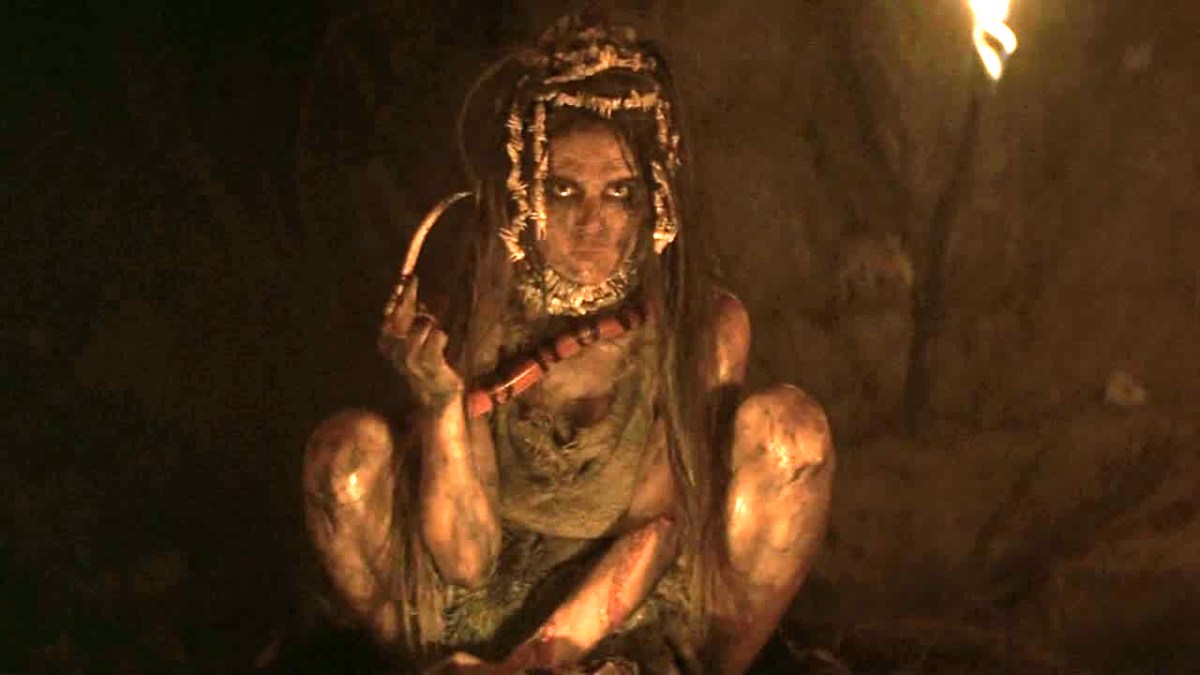 On paper, an epic historical action movie hailing from the director of Die Hard and Predator that was based on a novel by the author of Jurassic Park and headlined by the star of smash hit swashbuckler The Mask of Zorro had boundless blockbuster potential. Instead, The 13th Warrior went down as one of the most infamous box office bombs of all-time.

The production was a tortured one, with shooting kicking off in the summer of 1997, and two years passing before the literary adaptation finally limped into theaters. Along the way, John McTiernan was replaced behind the camera by Michael Crichton for extensive reshoots and re-edits after test audiences found themselves distinctly unimpressed by the first cut, with The 13th Warrior being hacked to pieces in the editing suite.

Huge swathes of footage were added in and removed, an entirely new score was recorded after Graeme Revell was cast out in favor of Jerry Goldsmith, while the original title Eaters of the Dead was also changed to make it more palatable to the general public, all of which proved to be for absolutely nothing.

The 13th Warrior‘s budget reportedly swelled to a mammoth $160 million, but it could only recoup $61 million of that total from theaters. In the end, the disastrous failure wound up an eye-watering $130 million in the red to rank as one of the biggest money-losers in Hollywood history, but is it deserving of a remake?

On the surface you’d say “f*ck no” based on the overwhelming evidence to the contrary, but an intrepid band of Redditors have nonetheless been stating the case for a new, improved, and much more faithful Eaters of the Dead. We’re inclined to believe there’s no chance in hell it’ll happen, but you can never truly rule anything out in the weird and wonderful world of Tinseltown.