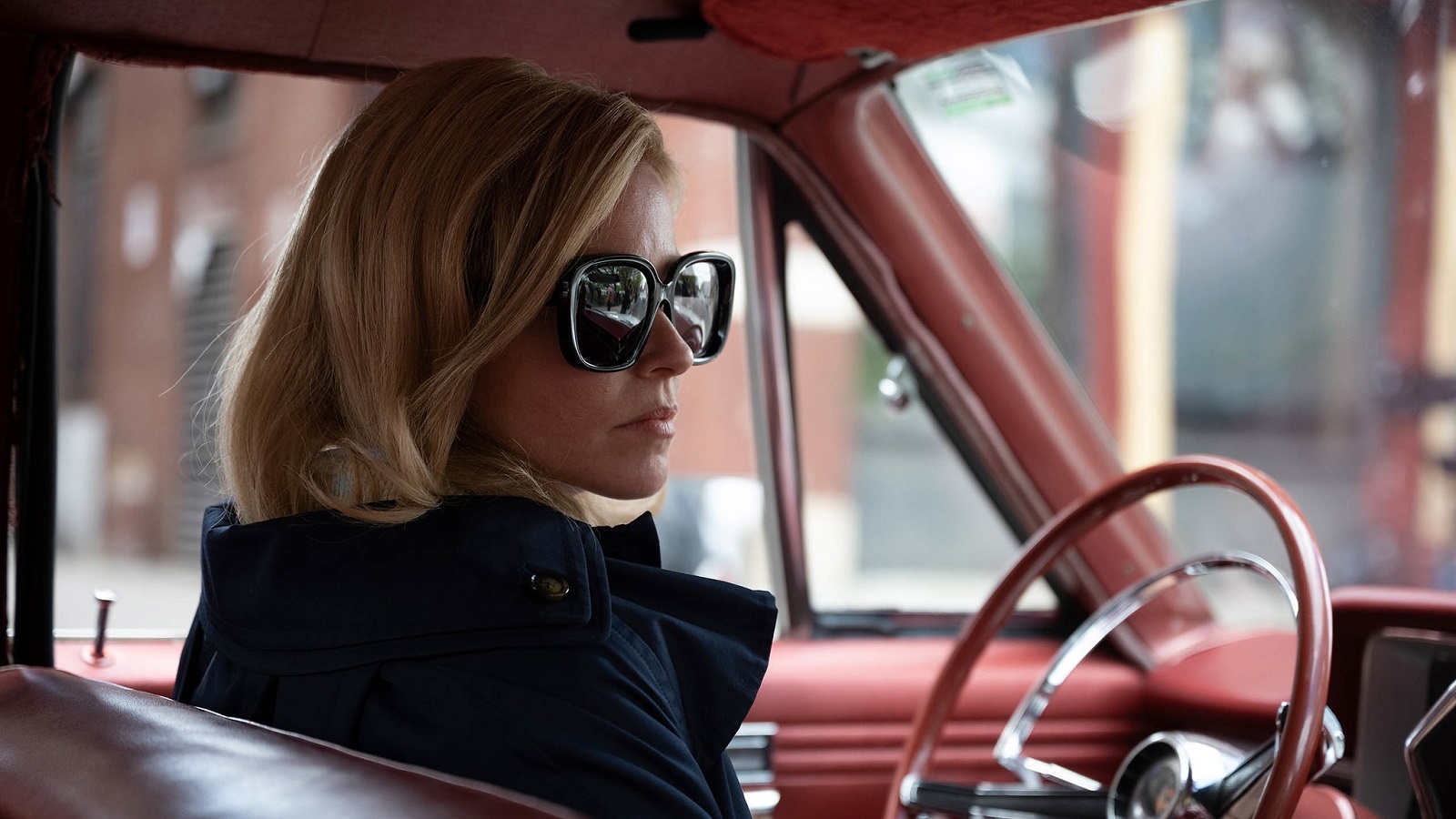 Phyllis Nagy opens up a fresh can of worms around gender identity in her impressive directorial debut Call Jane.

America in the 1960s was a time of civil unrest, cultural upheaval, and political oversight, which saw this would-be superpower undergo fundamental change.

A president was gunned down and activists were assassinated, all while a nation burned through billions of tax dollars going to war. On the domestic front, gender roles remained restrictive, constrained, and defined by a post-war generation where women stayed home and husbands went out to work.

In a male-centric society, freedom of choice for the so-called ‘weaker sex’ was a laughable concept when it came to pregnancy, leading to numerous terminations in unsavory surgeries. To perform abortions was considered an aberration against nature, undertaken by those lacking in moral fiber, which subsequently made it illegal until 1973. These circumstances spawned small organizations like The Jane Collective, which was based out of Chicago and offered a select service to women in need.

Oscar-nominated screenwriter Phyllis Nagy, who adapted Carol to great success in 2015, seems like a perfect fit for this subject matter off the bat. With Call Jane, she produces a provocative piece of work destined to promote debate and enrapture audiences worldwide. Boasting an ensemble cast that features Sigourney Weaver and Elizabeth Banks on solid form, this domestic dramedy tackles period-specific notions of empowerment and modern movements like #MeToo head on, without devolving into blatant tub-thumping.

In the opening 30 minutes, viewers are introduced to Joy, who spends her time conversing with next door neighbor Lana, both of them submerged in domesticity. Banks and an underused Kate Mara shine in this opening salvo, establishing perimeters for the drama going forward. As director, Nagy lifts these characters off the page with sharp dialogue from writers Hayley Schore and Roshan Sethi. However, only once Joy becomes pregnant are her options explored and then medically stonewalled, which is when Call Jane kicks up a notch.

One awkward phone conversation later, and audiences follow Joy into a back room, where any sense of preamble is discarded as Michael Corey Smith’s Dean performs a specific procedure. As the mood changes and tensions run high, white knuckle close ups convey unease, and silences seem endless, with the audience never permitted to relax. In that small ten-minute sequence Banks owns the room, while Nagy stands back and lets her do some seriously heavy dramatic lifting.

Once she’s admitted into the collective, having been grilled by an outstanding Weaver in ball-buster mode as Virginia, things never get quite so dramatic again. Joy may have some issues with the largely sidelined Chris Messina as her husband, which leads to some signposted infidelity later on, but that never diminishes Nagy’s agenda. In support, Grace Edwards is given some time on the playing field as her disillusioned daughter Charlotte, while Wunmi Mosaku shines as Gwen in a smaller part, one that only strengthens the underlying message.

Minor issues aside, Call Jane is never anything less than entertaining, striving to educate us about gender injustice on a fundamental level. Weaver is clearly having fun as the sassy Virginia, marshaling her troops and delivering diatribes where necessary, while her scenes opposite the pitch perfect Smith may be the best backhanded seduction shakedown ever to unfold around a kitchen table.

The way in which Nagy approaches such a potentially contentious subject with subtlety and care can’t be overstated, shining a light on the notion of abortion without getting political. By keeping it at a grassroots level and approaching the subject from a middle-class perspective, she opens up the debate and makes it universal. For that reason, Call Jane morphs into an inspiring story of necessity and need during the third act, celebrating a global desire to battle adversity in any form.

In the hands of a first-time director, the thrust of the narrative is approached with dignity and granted consideration on all fronts, whereas a lesser voice may have opted for more melodrama. What audiences get with Call Jane is a humane take on an extremely inflammatory topic.

Ultimately, this is a film about choices; both the freedom to choose and the freedom to do so without impunity. That should be the single determining factor when it comes to decisions of that nature, however people may feel about the subject as a whole.

Sundance Review: 'Call Jane is a contentious call to arms'

Phyllis Nagy opens up a fresh can of worms around gender identity in her impressive directorial debut Call Jane.