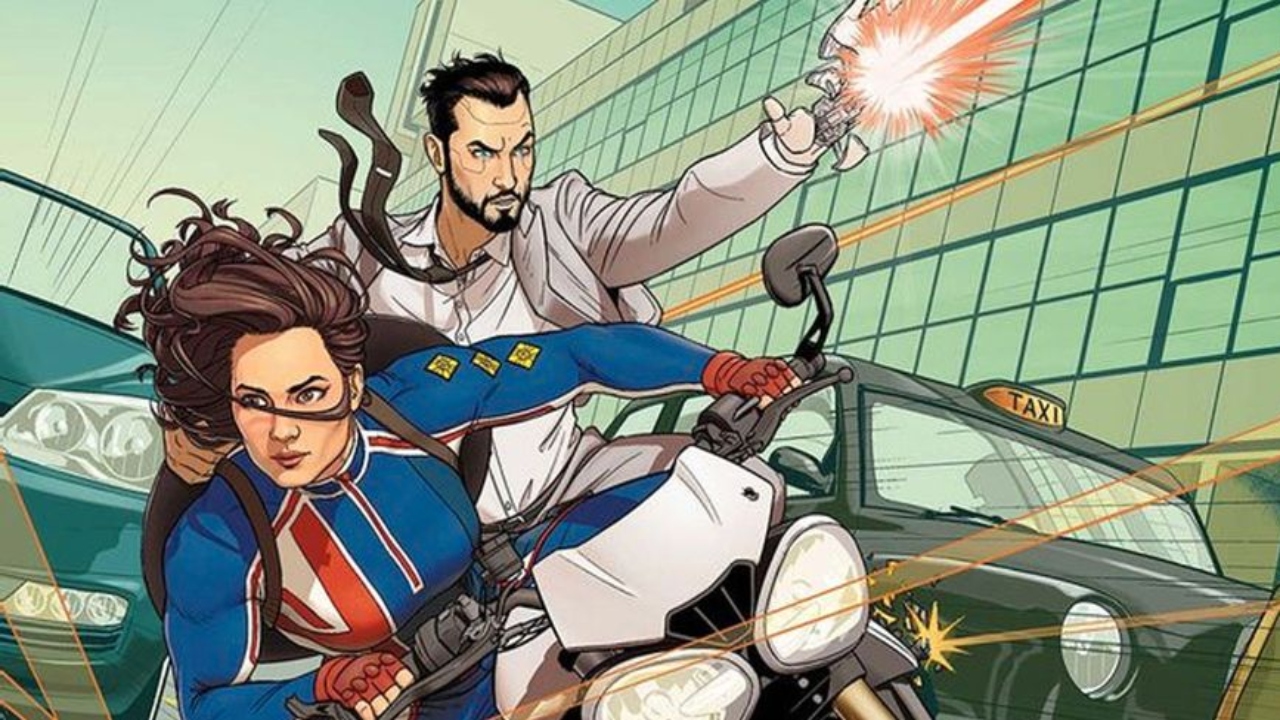 WARNING: The following article contains spoilers for Doctor Strange in the Multiverse of Madness.

Doctor Strange in the Multiverse of Madness finally gave us a glimpse at an alternate version of Captain America, known by the Illuminati as Captain Carter. In another universe, Peggy Carter takes the super-soldier serum instead of Steve Rogers, therefore making her a variant of Captain America. Meanwhile, as we all know, Robert Downey Jr.’s Tony Stark met his demise in Avengers: Endgame after instigating the Snap and reviving half the population. The premature death of Stark and the implications of the Multiverse have led to rumors that Tom Cruise will join the MCU as an alternate version of Iron Man, known as Superior Iron Man. That team-up has officially happened, but not in the way we want it to.

In the Doctor Strange sequel, Stephen Strange is held accountable for a multiversal incursion as a result of dream walking (a spell within the Darkhold that allows sorcerers to possess another counterpart of themselves in the Multiverse). The Illuminati counsel (including Captain Carter) cast a vote to decide his fate, but are interrupted by the Scarlet Witch. She murders the entire Illuminati—including Carter, whom she bisects with her own shield. As of yet, Captain Carter and Iron Man (in any universe) have not yet crossed paths; Peggy Carter has interacted many times with Howard Stark, Tony’s father, but not yet himself. In Earth-616, Peggy Carter has died of old age, whereas Captain Carter was murdered by Scarlet Witch.

It looks like Atwell’s Grace may be another femme fatale for Ethan Hunt to seduce—or vice-versa—and could make a valuable accomplice. Either way, we can definitely count this Cruise-Atwell collaboration as a Captain Carter meets Superior Iron Man team-up, right? Although Cruise has yet to be confirmed as the billionaire philanthropist to follow in Downey Jr.’s footsteps, the chances are extremely high. With that kind of star power in the MCU, how could Kevin Feige deny Cruise the role of a lifetime? Maybe soon, we’ll get the real deal, but for now, let’s settle for Mission Impossible 7, arriving in theatres on July 14, 2023.