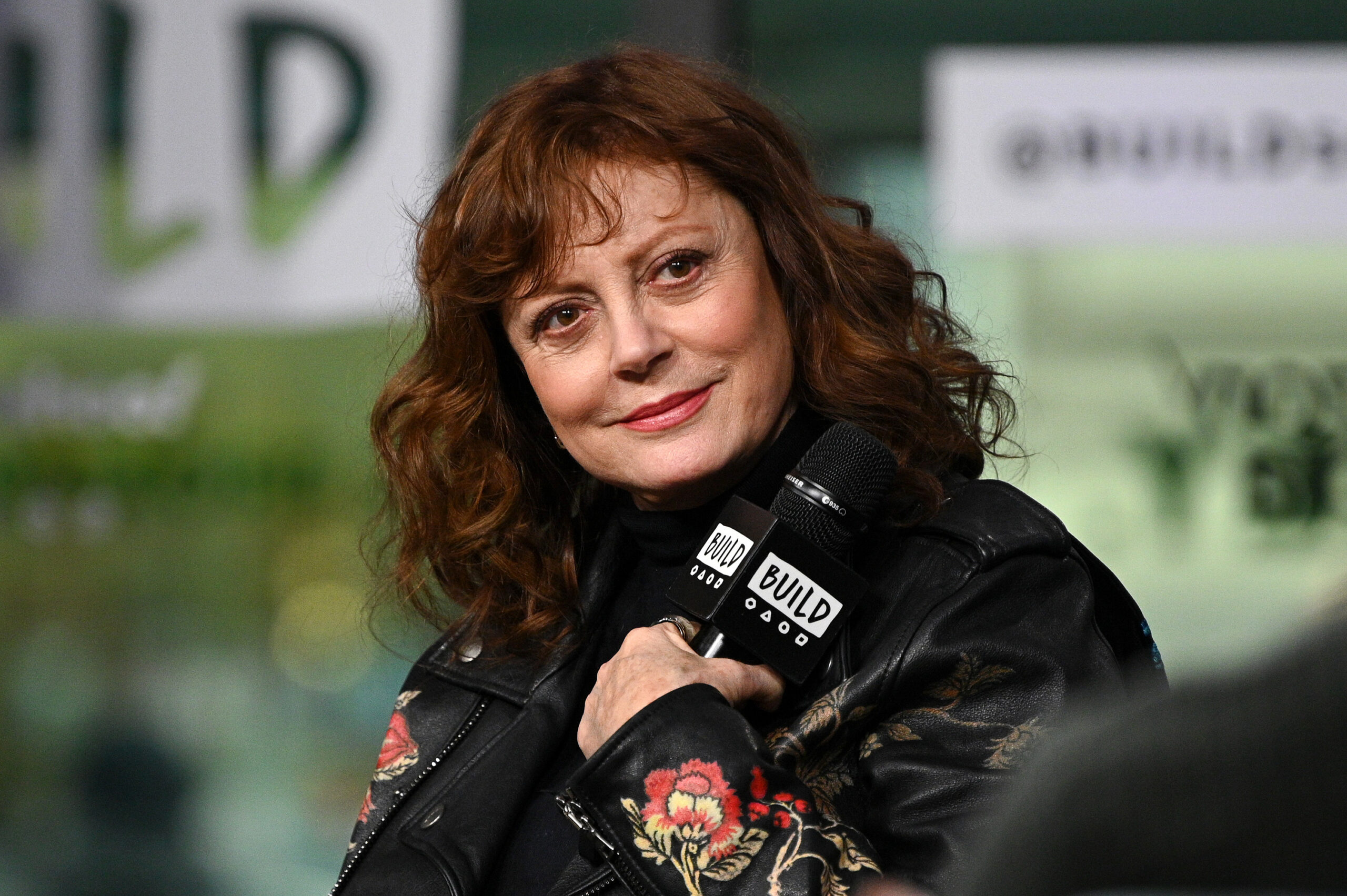 Actress Susan Sarandon recently took a page from Bette Midler with a radical tweet about a New York City Police Department officer’s funeral and like Midler with her harsh remarks about West Virginia has just apologized for it.

On Saturday, political commentator Danny Haiphong shared an image on Twitter of police escorting a hearse containing the body of officer Jason Rivera down Fifth Avenue in Manhattan. The officer was killed on Jan. 21 along with partner Wilbert Mora while responding to a report of domestic violence.

As we reported, Sarandon then shared the image with added flames in the background and her own words which asked if these police officers were needed at all if they weren’t needed on patrol during the march. The pic has since been deleted, but not before it caused a storm of criticism. One former campaign official with President Barack Obama and President Joe Biden called her a bad person. Sarandon has since said that she hadn’t mentally connected the image to a police funeral.

After summers full of protests and continued heated rhetoric, it is clear that the heat around discussions of the police and their place in American culture blazes on.