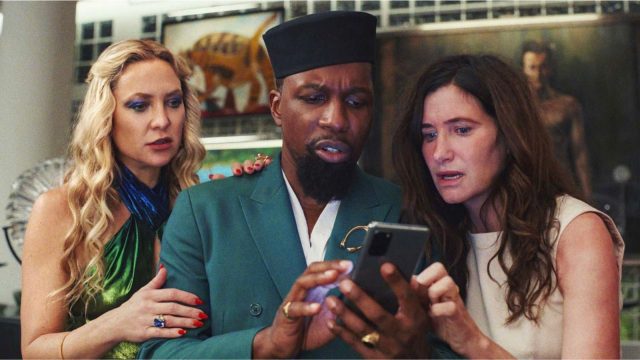 It’s good news for fans of whodunnits as Glass Onion: A Knives Out Mystery has received an incredibly positive reception in early reviews.

Rian Johnson’s first Knives Out film was a smash hit both critically and financially, and now the follow-up is looking to build an outstanding new series for Netflix. The Rotten Tomatoes score is an impressive 86 percent after 43 reviews, with it getting a first look at Toronto International Film Festival this past week.

With returning star Daniel Craig as Detective Benoit Blanc, and new high profile additions such as Edward Norton, Janelle Monae, Kathryn Hahn, Kate Hudson, and Dave Bautista. It’s an absolute who’s-who cast, and they’ve been singled out by nearly all the reviews for stellar performances.

There’s been a big shift since the pandemic which has favored new and original properties, or at the very least a sense of franchise fatigue. 2022 saw some of the lowest-grossing Marvel films since the Marvel Cinematic Universe began, and legacy sequel Top Gun: Maverick kill it at the box office.

The Knives Out universe looks to be a result of franchise fatigue, and it’s an exciting time for new ideas in Hollywood. The first film grossed $311 million from a budget of just $40 million, and Netflix quickly snatched up the series. Further sequels are expected, with Glass Onion having a brief cinematic release before heading to streaming on Dec. 23.