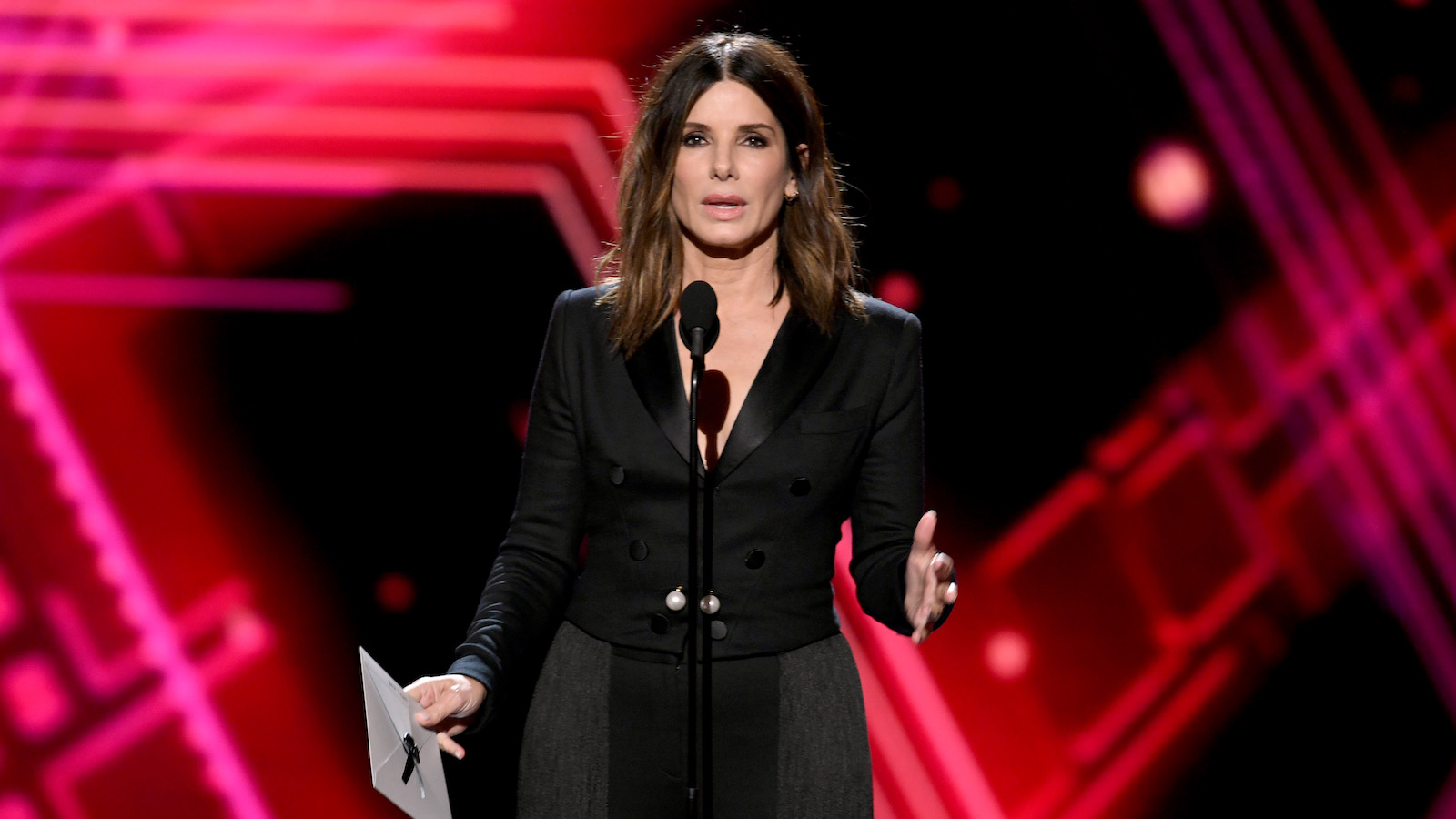 The SXSW film festival is returning to an in-person experience after being sidelined by COVID-19 for the past two years. This means that a bunch of stars are also going to be around for the experience as well.

The yearly event has helped to shoot movies like Us, Ready Player One, and A Quiet Place into the stratosphere and it looks like this year could do the same for this year’s slate.

On the indie side, movies starring big names like Alison Brie, Rita Moreno, Winona Ryder, Allison Janney are all being featured along with a Frank Marshall documentary called Jazz Fest: A New Orleans Story.

“The last two years have been complicated, and full of uncharted new waters for all of us. While there’s been innovation in building community in isolation and figuring out how to pivot, we’ve intensely missed being able to gather together,” Janet Pierson, VP, Director of Film at SXSW said in the announcement. “For our 29th edition of SXSW Film Festival, we are thrilled to share a bounty of creative work to experience together, in-person, with some virtual possibilities, as well. There are fantastic new projects to enjoy from a variety of voices, with, as always, surprising new discoveries.”

The festival is banking on COVID-19 cases dropping in the spring, something Austin Mayor Steve Adler mentioned in a recent note to the public, saying that new modeling from the University of Texas “indicate that if we continue to get vaccinated and boosted, and wear masks, new cases will decrease and flatten – as soon as late February or early March.”

He said it’s up to businesses to decide how they want to handle restrictions.

“To enable each of us to make our own decisions about the COVID risks we want to take, the County Judge and I recently signed orders recognizing businesses can enact protective measures if they want,” the mayor said. “Businesses are required to post signage near their front door letting potential customers know whether they are enforcing protections such as masking, proof of vaccine, negative COVID tests, or none at all.”

There are currently no mask mandates in Texas but they will be required at the festival. There will be no capacity restrictions inside cinemas but vax cards or negative tests are required for all participants.