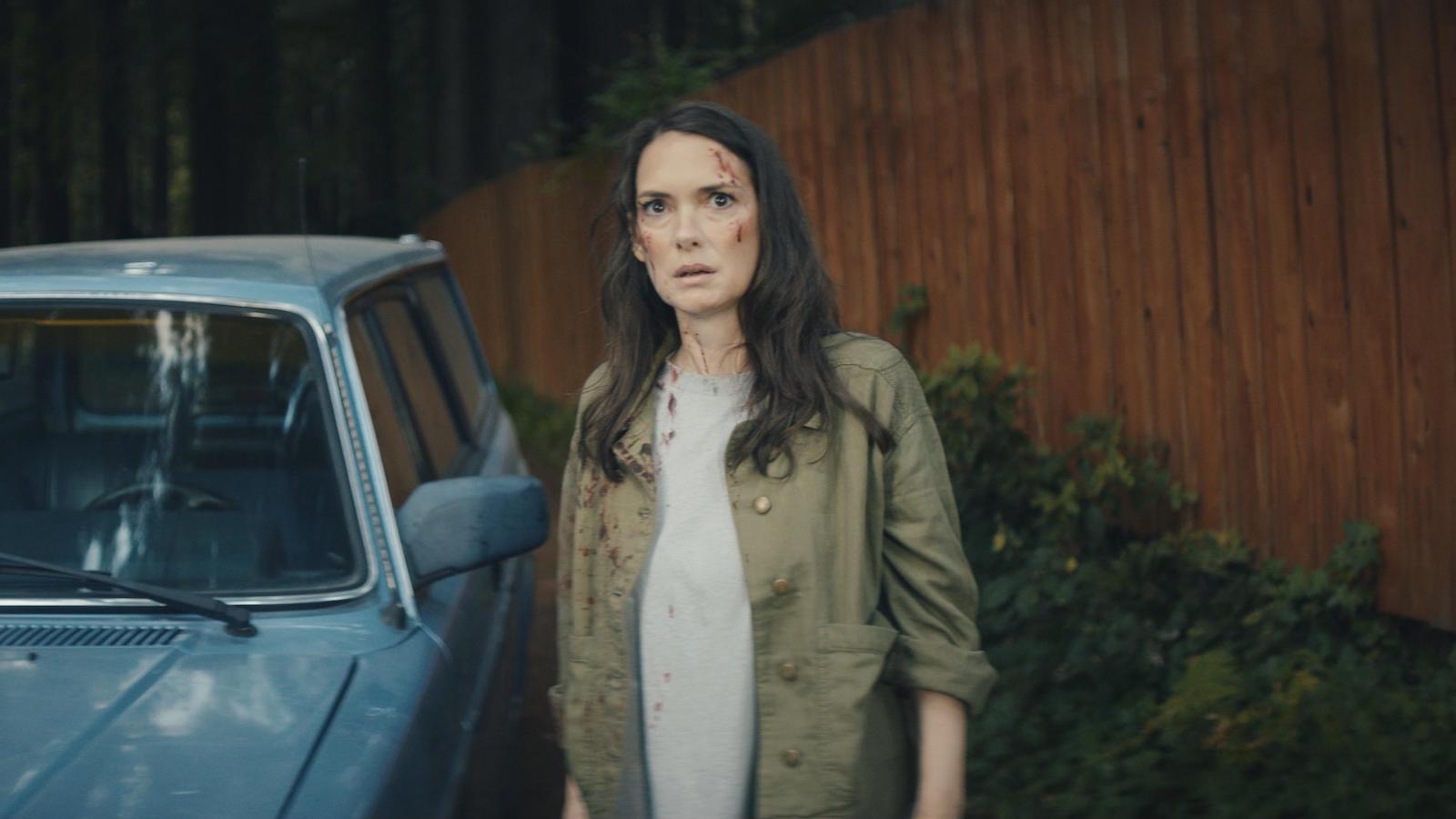 BoulderLight Pictures
Review of: SXSW Review: 'The Cow' fails to deliver on a promising early premise

Eli Horowitz might not be a name that is instantly recognizable, but he’s served as the showrunner on Amazon’s Homecoming with Julia Roberts and subsequently Janelle Monae headling its two seasons. However, with this feature debut as writer-director, Horowitz is moving into darker territory, exploring contemporary relationships, infidelity, and by extension, an inherent fear of aging. With a solid ensemble cast including Winona Ryder, John Gallagher Jr., and Dermot Mulroney, The Cow plays with timelines and indulges in flashbacks before revealing a savage twist.

What becomes apparent early on is how good Ryder really can be given the right material. As Kath, she exudes empathy and vulnerability even in moments of quiet reflection alongside Gallagher, who plays her boyfriend, Max. To all intents and purposes, she is the bedrock of this film and carries it forward in an understated and unassuming way. However, life is better with an ensemble, and in this capacity, Gallagher, Mulroney, and Owen Teague excel. Through a combination of emotional friction from Gallagher, open-hearted affection from Mulroney, and brooding intensity from Teague, this story slowly comes together.

However, in the beginning, this story unfurls with idyllic shots of an open road, sweeping scenery, and a low-key vibe. Both Ryder and Gallagher Jr. sell the set-up of a contented couple on their way to an isolated woodland retreat for some much-needed downtime. With this simple opening captured and infinite possibilities ahead, The Cow comes to life as they weave their way towards an unknown destination.

This is where the first of many curveballs come into play, as they encounter Owen Teague’s Al and Brianne Tju’s Greta upon arrival. Following some awkward conversations, these two couples find themselves sharing a cabin for one night. What follows are some late-night board games, a little mild flirting, and an exhausted Kath retiring to bed. In terms of slow-burn thriller elements, this is where The Cow could have made more of its narrative opportunities.

Having woken up to an empty cabin, Kath discovers that Max has disappeared with Greta, leaving Al alone to fend for himself. Again, this is where the film should have kicked into gear, but instead, events are drawn out as Kath encounters Mulroney’s Nick in her efforts to find out what became of Max. This burns through precious screentime, while flashbacks slow drip feed plot points to an audience, awaiting that big reveal.

Some pedestrian pacing, a protracted sub-plot later, and suddenly an hour has gone by, where Teague and Brianne Tju have had little to do. When it does become apparent what that ambiguous title is referring to, the twist is a good one, but somehow it feels like too little too late. Alongside Ryder, perhaps Mulroney comes out with the highest plaudits, imbuing Nick with a world-weary resignation that tempers his more unpleasant intentions. Teague’s Al is possibly the most poorly served by this script, as all he gets to do is look broody and briefly emote opposite his fleeting scenes with Mulroney.

The Cow spends too much time vaguely expanding on character motivations through expositional dialogue or extraneous scenes, where Ryder worries over someone she was better off without. That Kath is possibly the only character in this film with a shred of decency may also have something to do with that sense of ambivalence that hangs over this film. Ultimately, that Max disappears is no great loss to anyone involved, while that great reveal feels like just desserts for someone who quite happily ran off with another woman.

That aside, The Cow should be celebrated for getting Ryder back up on cinema screens where she belongs. There is something effortlessly charismatic about her in this film, irrespective of the structural flaws which hamper or hinder any other elements. However, as a critique of modern relationships or the cultural obsession around premature aging, it fails to hit the mark. The reasons behind those darker motivations may contain elements of truth, but they are brought in too late and undersold by a cast who maybe are less than invested. With a little less preamble and a lot more momentum, The Cow might have been something special.

SXSW Review: 'The Cow' fails to deliver on a promising early premise