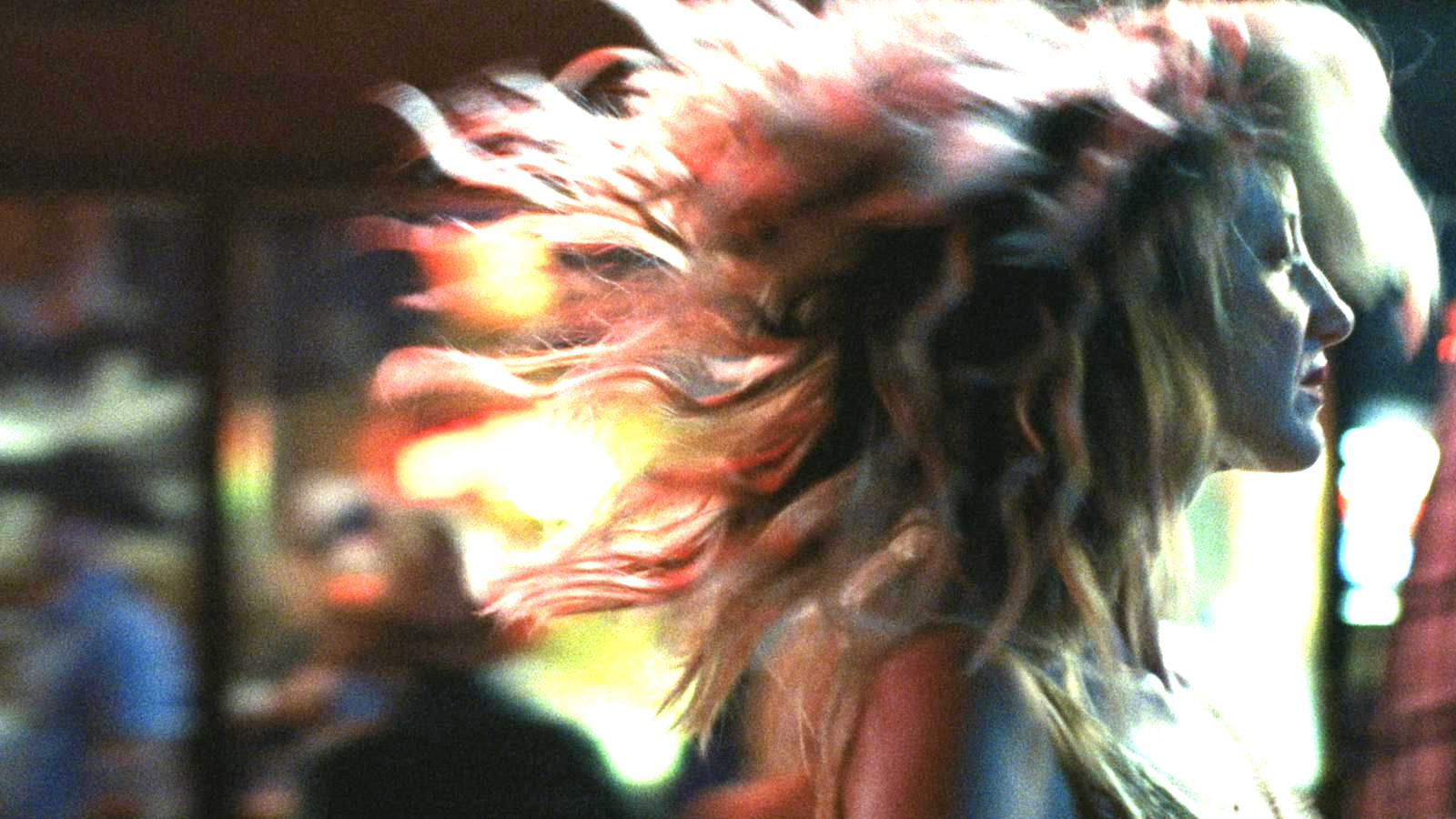 Review of: SXSW: 'To Leslie' embraces the stark realities of addiction

Andrea Riseborough has carved her career from eclectic roles in arthouse cinema and mainstream money-spinners with Oscar-worthy intentions. From Oblivion opposite Tom Cruise to Brandon Cronenberg’s Possessor, this is an actress who can perform deep dives in disturbing character pieces, as well as embracing action based popcorn fests with consummate ease.

Her latest to hit the festival circuit sits quite comfortably in the former category, as she disappears down a rabbit hole in To Leslie, a stark character study of one woman’s battle to overcome alcoholism, reconnect with her son and convince others that she’s worthy of redemption.

In every respect, the film pulls no punches getting to the heart of alcoholism as a condition that can destroy relationships. A rail-thin Riseborough, shown in flashback early on winning the lottery, rolls up six years on looking ruined. Her pallid complexion, thrift store chic and chain smoking affectations catching audiences up in seconds. Thankfully, this is no Leaving Las Vegas where the filmmaker stands back, observes from a safe distance and merely documents behavior. Instead, director Michael Morris ensures that his film is even-handed in its admonishment, whilst coloring encounters between characters with a tangible sense of regret.

This tour de force from Riseborough, which is by equal turns caustic and cunning, demands audience investment. Within the confines of the frame, Leslie is captured with all of her imperfections, while occasional silences offer more insight than any number of words could ever manage. Using the last remnants of a beauty and charm which have been eroded by alcohol abuse, she flirts with younger men, emanating loneliness like a lighthouse beacon. In isolation from family and friends who wish to keep her at a distance, Leslie carries the scars of numerous bad choices without shame.

Aided and abetted in this endeavor by a staggering ensemble cast, including Oscar-winner Allison Janney and Stephen Root, To Leslie is a movie of small moments. As Nancy and Dutch respectively, these two revered character actors bring a brutal truth to the lives of those who live in the shadow of alcoholism. Their capacity for forgiveness has been worn down to nothing by the capricious lies of a family member with scant regard for those around her.

When Leslie alienates her son James, played with resolute skill and no small degree of compassion by Owen Teague, she is forced back to live with Nancy and Dutch, who do it for the sake of the son, not his mother. During her time there, To Leslie benefits hugely from three accomplished actors fully inhabiting the space. Resentment, judgement, and suspicion circle like vultures in those moments they all share a scene, allowing both Janney and Root to do a lot with very little, while still conveying the anger and antagonism that festers from within.

Thankfully, there is a bastion of hope in the wilderness personified by Marc Maron’s Sweeney, a mild-mannered motel co-owner who runs the business with an acid trip refugee named Royal, played by Andre Rayo. It’s an organic transition, combining caution and frustration with a genuine moment of epiphany from Leslie. Much of that is down to a naturalistic performance from Maron, who never tries to signpost his allegiances, or indicate an easy option is on the table.

The relationship between Leslie and Sweeney represents a turning point, allowing Riseborough to get some color in her face and humanize this husk of humanity. It’s also important that her change in demeanor, his gradual attraction to her, and any sense of resolution is earned. That cause is aided by the uncertainty, ill will and anger between Leslie and her town, which is maintained until the last minute, a deliberate choice from director Michael Morris that only adds to the authenticity of his film as a whole.

As the connection between Sweeney and Leslie strengthens, To Leslie gradually becomes more optimistic, moving past those visceral moments of recovery, towards a tangible sense of renewal. As a resolution to the story, it might not be hugely cinematic, but then that might just be a saving grace. Addictions are a daily struggle, whether it’s drink, drugs, or some other form of compulsion beyond our control. What this film celebrates more than anything, is the fact that it’s never too late to make a change.

SXSW: 'To Leslie' embraces the stark realities of addiction