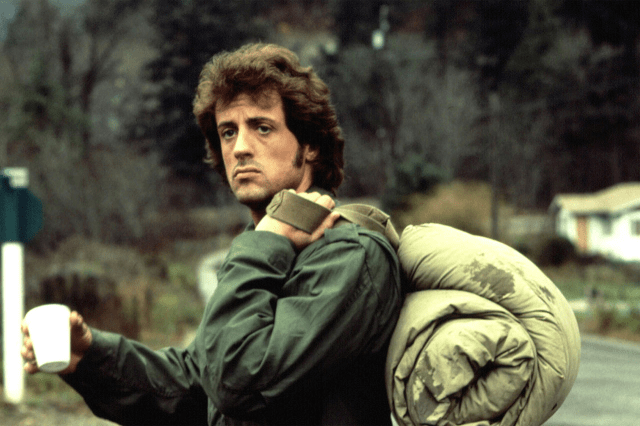 Of course, the actor is chiefly synonymous with Rocky Balboa, the superstar boxer of the eponymous sports drama film series, but anyone would be remiss to count John Rambo out of the conversation surrounding Stallone’s most iconic characters; from 1982 up to 2019, the fictional former Green Beret has famously laid waste to countless opponents, with his name becoming a near-synonym for wanton ballistic destruction.

But what if his name never took on that reputation? What if the poignant anti-war ethos of 1982’s First Blood stayed with the character instead of the super-soldier spectacles he wound up in the middle of? What if Rambo never got the serial treatment at all? Who was Rambo before he was “Rambo?”

Stallone has been eager to shed some light on at least some of those answers, with the actor having been gunning for a prequel for quite some time now. In an interview with The Hollywood Reporter, Stallone divulged his own brainchild of what a Rambo prequel might look like, namely a documentary-style project that would have followed a younger Rambo before he was hit with the ton of traumatic bricks.

“I think it’s going to happen. I wanted to do it like a Ken Burns documentary on Vietnam, where you drop young Rambo in there and he’s this outgoing guy, football captain, and then you see why he becomes Rambo.”

He would go on to admit that while he’s confident that Rambo will seeing the light of day again, the exact project may not be what he has in mind.

“But what they want to do is a modern-day story where I pass the torch. That’s getting close.”

Stallone’s next film appearance will be as high-ranking Ravager Stakar Ogord in Marvel Studios’ Guardians of the Galaxy Vol. 3, which is set to release on May 3, 2023.