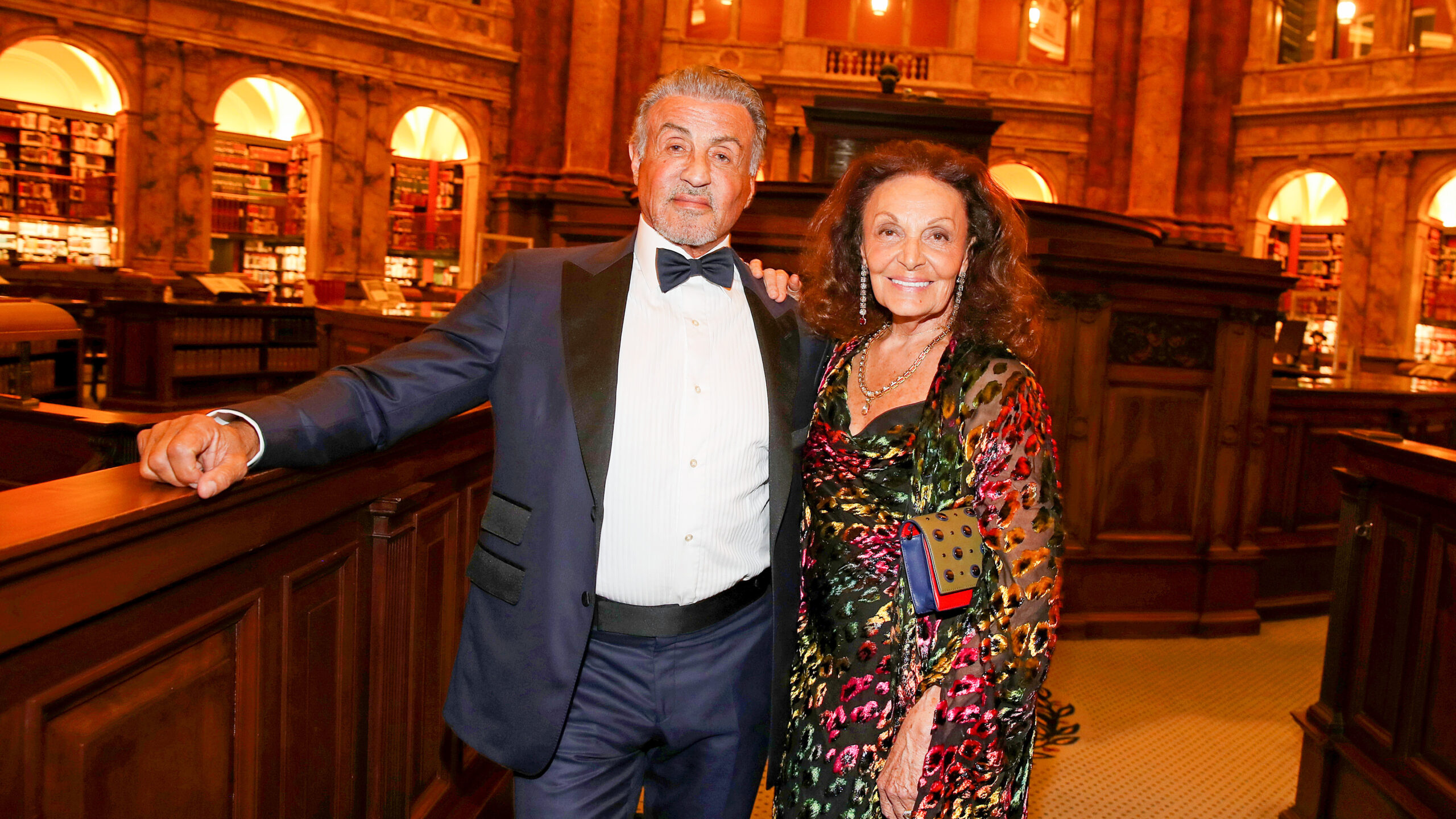 Sylvester Stallone is finding an exciting way to connect with his fans — and join the world of non-fungible tokens — with his newest venture, SLYgys. SLYguys can be found via PlanetSLY, and the catalog of Stallone’s NFTs were created with artist Clark Mitchell, who has worked with companies like Disney, Star Wars, Hasbro, Coca Cola, and Marvel.

Stallone’s NFTs are limited edition characters that honor the star and the legendary career he has crafted over the last 53 years. His presence in the entertainment realm is unmatched, and he’s created characters and breathed life into storylines that amaze fans. As such, Stallone-based NFTs are something fans may just shell out for.

He introduced his new NFT project, SLYguys, on Instagram just days ago, and gave fans insight into PlanetSLY.

SLYguys launch in April and will also be available as real-life collectibles, as reported by Deadline. PlanetSLY gives fans a base to build a community around Stallone and the NFT realm. Stallone’s fans are important to him, and he’s offering a unique and fan-based way to attain his NFTs when SLYguys launch.

An invitation-only presale will exist for NFT collectors, and fans must show some profound Stallone love to qualify. Excited fans can show their love for the actor by sharing a video on Twitter, Instagram, TikTok, or other social media platforms. The videos can be an homage to Stallone, a nod to his performances, or just an explanation as to why Stallone is a favorite of yours, and what impact he had on your life.

9,997 SLYguys will launch next month, and Stallone is even set to autograph 25 of them, so you will want to get to sharing that Stallone love — and quickly.