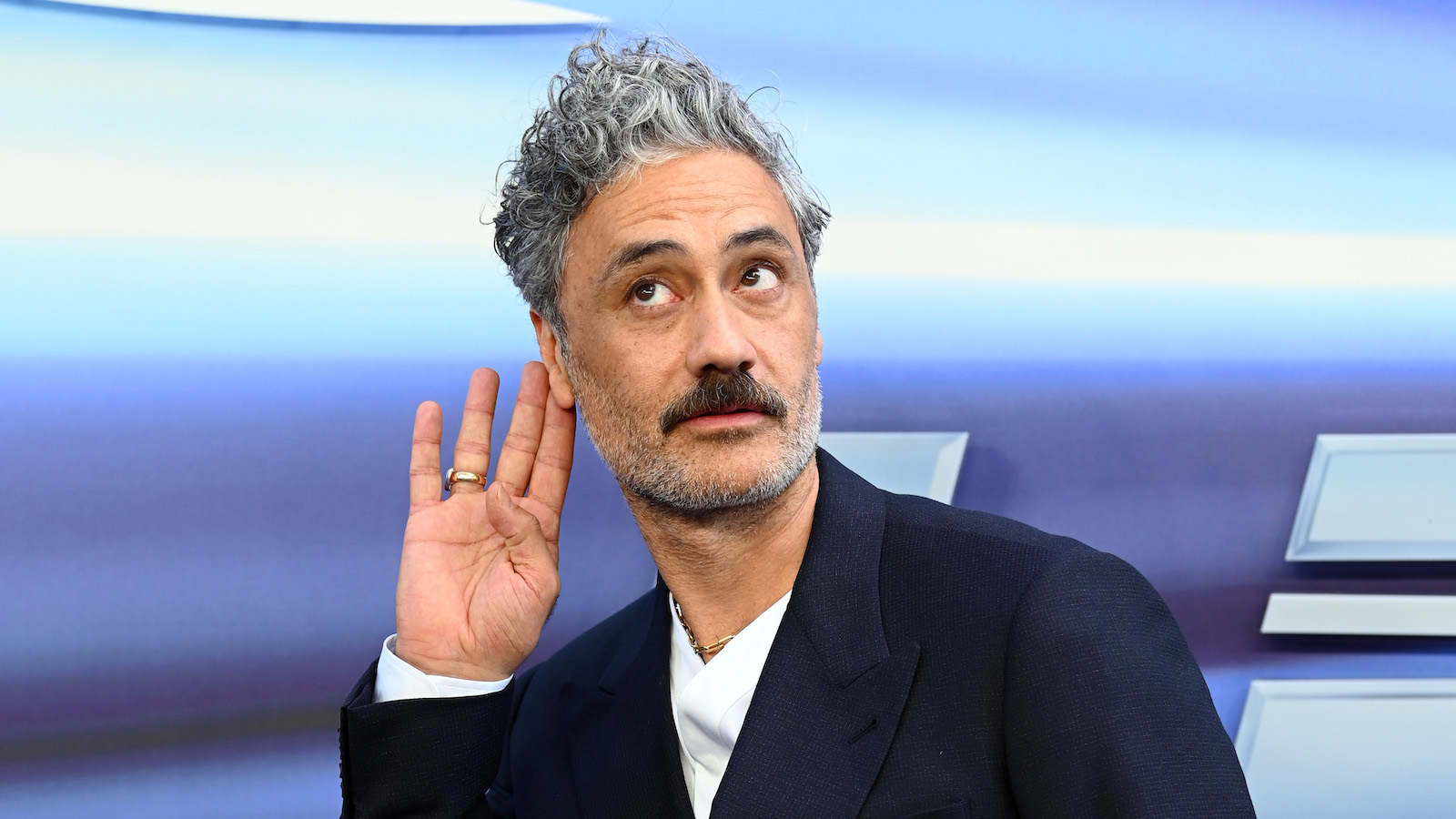 There are many ways of approaching the MCU filmmaking gig. For Taika Waititi, the real joy is not making movies like Thor: Love and Thunder but trolling fans non-stop and not giving them what they should know better not to want.

The director recently appeared on The Late Show with Stephen Colbert, talking about Chris Hemsworth’s thunderous buttocks in his upcoming flick and discussing his approach to directing a blockbuster movie in a cinematic universe of such epic proportions as the one Marvel Studios is currently spinning into existence.

As he would, Taika also joked that trolling fans is one of the greatest joys he’s ever experienced in life, so great in extent and unrivaled in depth that he puts it next to watching his kids grow up.

“I like to listen to the fans and then troll them back. Because it just brings me some joy in my life. I have many joys in my life, my kids, and trolling fans. When I did Ragnarok, there were a few people who didn’t know what I did and what I’ve done before and they said ‘Oh, he’s gonna ruin it!’ And then I would write back, ‘Oh, I’m gonna ruin it, alright! a hundred percent!’ And then I would write back ‘You don’t know what you want until I give it to you!’ and stuff like that.”

Fans should’ve realized by now that Taika does as Taika wishes. I don’t suppose even MCU boss Kevin Feige stands in the director’s way when his mind is set on doing something in the movies. As he explained in the same interview, Love and Thunder has been all about indulging your craziest ideas about what Thor should be.

“When you look at this film, it’s like we asked a bunch of six year olds what they wanted in a movie and we just said yes to everything.”

Thor: Love and Thunder will start its theatrical run on July 8.