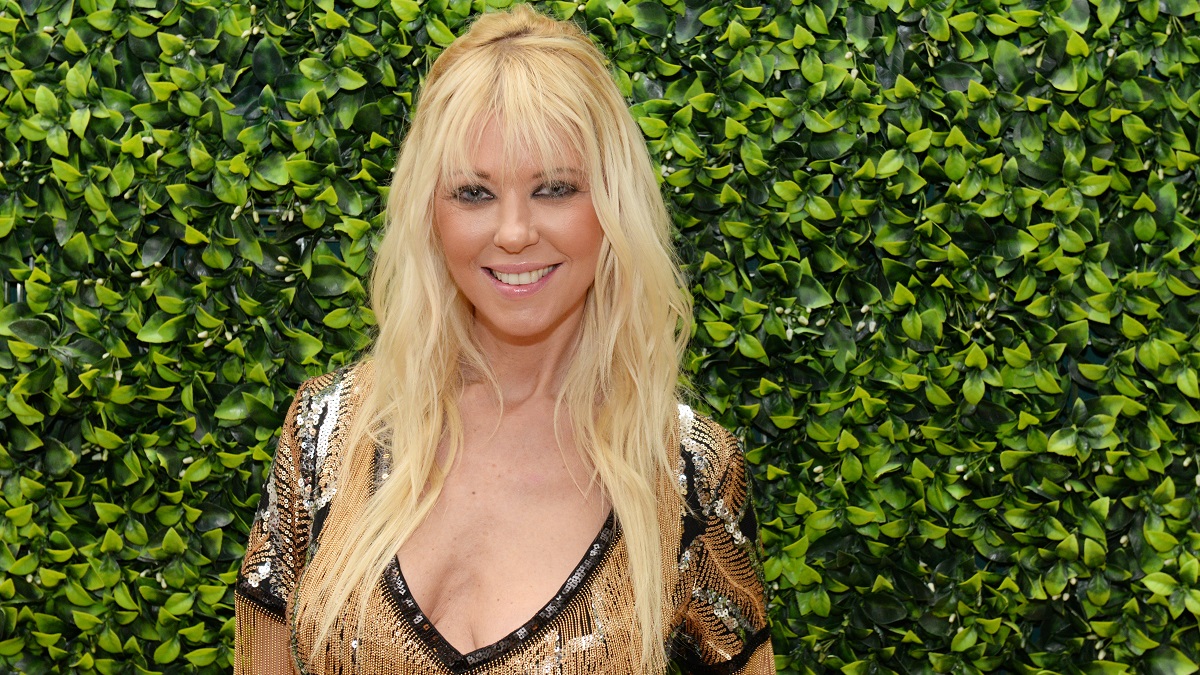 We’re not here to knock anybody’s ability to successfully do their job, but we do have one very obvious and searingly burning question when it comes to upcoming action thriller Cold Sun.

So far, so formulaic, but it’s the casting report via Variety that’s left us scratching our heads, because American Pie and Sharknado veteran Tara Reid has landed the lead role. That’s the 46 year-old and most definitely born and bred in the United States Tara Reid, set to indulge in a spot of running and gunning as a wet-behind-the-ears English spy.

Shooting will kick off in the United Kingdom and Malta this summer, and we have to say that we’re nothing if not intrigued to see Reid doing her best accent in an attempt to convince us she’s got the chops to portray a newbie to the whole international espionage business.

She’ll need to foil an assassination plot against the British foreign secretary while dealing with oil tycoons and the Russian mafia to get to that point, though, but we’re certainly intrigued by one of the most left-field casting calls we’ve heard in a long time.