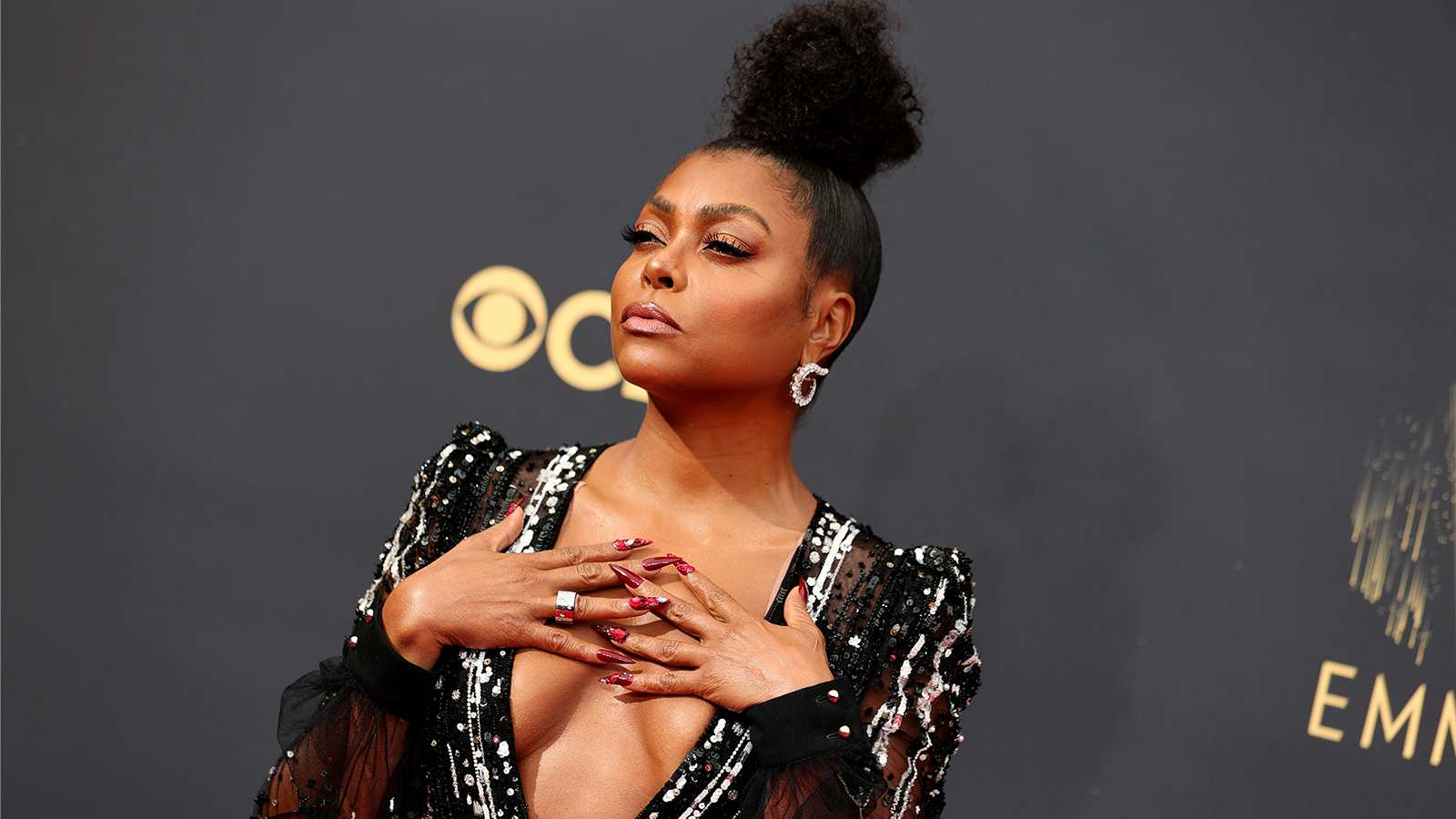 Taraji P. Henson will take the principal role of Shug Avery in Black is King director Blitz “the Ambassador” Bazawule’s upcoming film adaptation of the musical The Color Purple. The film will be adapting the award-winning musical version of the famed 1985 Steven Speilberg film which was itself adapted from the acclaimed novel by Alice Walker.

Warner Bros. will produce the film, set to premiere in 2023, featuring a script by Marcus Gardley that was based on all three of the previous versions of the story. The movie will be Bazawule’s third effort following his debut film, the critically acclaimed The Burial of Kojo, filmed entirely in his native Ghana, and his collaboration with Beyoncé, Black is King.

Producer Oprah Winfrey said of the director, “We were all blown away by Blitz’s unique vision as a director and look forward to seeing how he brings the next evolution of this beloved story to life,” according to Deadline.

Henson’s role was played by Margaret Avery in the original Spielberg film. Shug is a brassy jazz and blues chanteuse as well as the mistress of “Mister,” the abusive husband of protagonist Celie, originally played by Whoopi Goldberg. In the musical, Shug has been played by Jennifer Hudson, Michelle Williams, Heather Headley, Elisabeth Withers, Angela Robinson, and Nicola Hughes.

The movie will be co-produced by original director Steven Speilberg’s Amblin Entertainment as well as Winfrey’s Harpo Films. Winfrey portrayed the role of Sofia in the original movie in her acting debut. She was nominated for a Best Supporting Actress job for her work in the film. Other producers include the novel’s author, Alice Walker, Rebecca Walker, Mara Jacobs, Carla Gardini, Kristie Macosko Krieger, and Adam Fell.

Joining Henson in the cast are Corey Hawkins, who featured in both The Heights and The Tragedy of Macbeth last year, as Sofia’s hapless husband, Harpo, and Grammy Award-winning singer H.E.R. aka Gabriella Sarmiento Wilson as Squeak. The roles were played by Willard Pugh and Rae Dawn Chong, respectively, in the original Speilberg version.

The Color Purple is currently scheduled to be released on December 23, 2023.