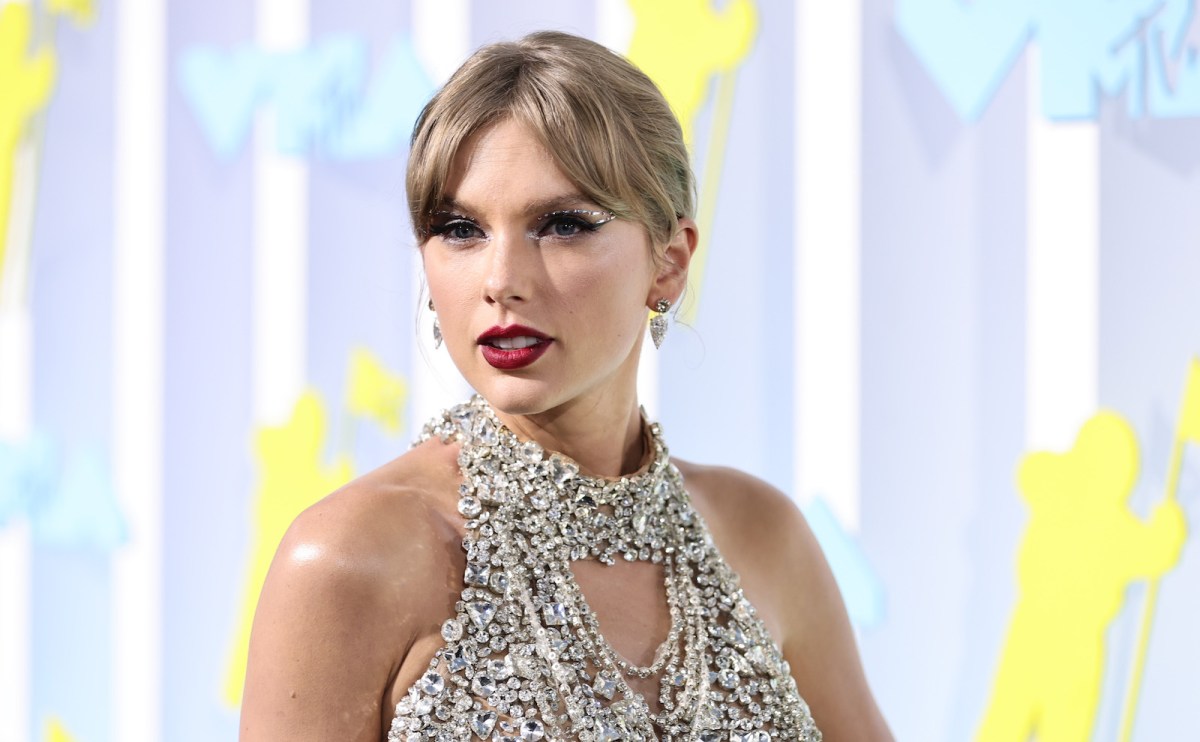 It seems like Taylor Swift is going through with her plans of directing a feature film after all.

As per Deadline, Searchlight Pictures announced today that they’re partnering up with the American singer to develop an original script that she penned.

T-Swizzle is already a household name in the directorial sphere, having helmed numerous music videos of her own on top of the All Too Well short film, which recently premiered at the Tribeca Film Festival and Toronto International Film Festival to universal acclaim. The 14-minute short is also eligible for the 95th Academy Awards next year, so Miss Americana might end up bagging an Oscar even before seeing this collaboration through.

This will be a whole different creative effort, though one that Swift has slowly been building towards for years.

“Taylor is a once in a generation artist and storyteller. It is a genuine joy and privilege to collaborate with her as she embarks on this exciting and new creative journey,” said Searchlight presidents David Greenbaum and Matthew Greenfield in a joint statement.

No additional details have been revealed at the moment, but it’s safe to say that Swifties must be feeling ecstatic at the moment. Mostly, folks are baffled that she has managed to be this prolific over the past couple of years. Others might want it comfortable, but Swift wants that creative pain.

To think that we’re going to watch a Taylor Swift directed movie in theaters. What a time to be alive.

Well, there you have it, folks. It seems that for Taylor, revolutionizing one industry was never going to be enough.