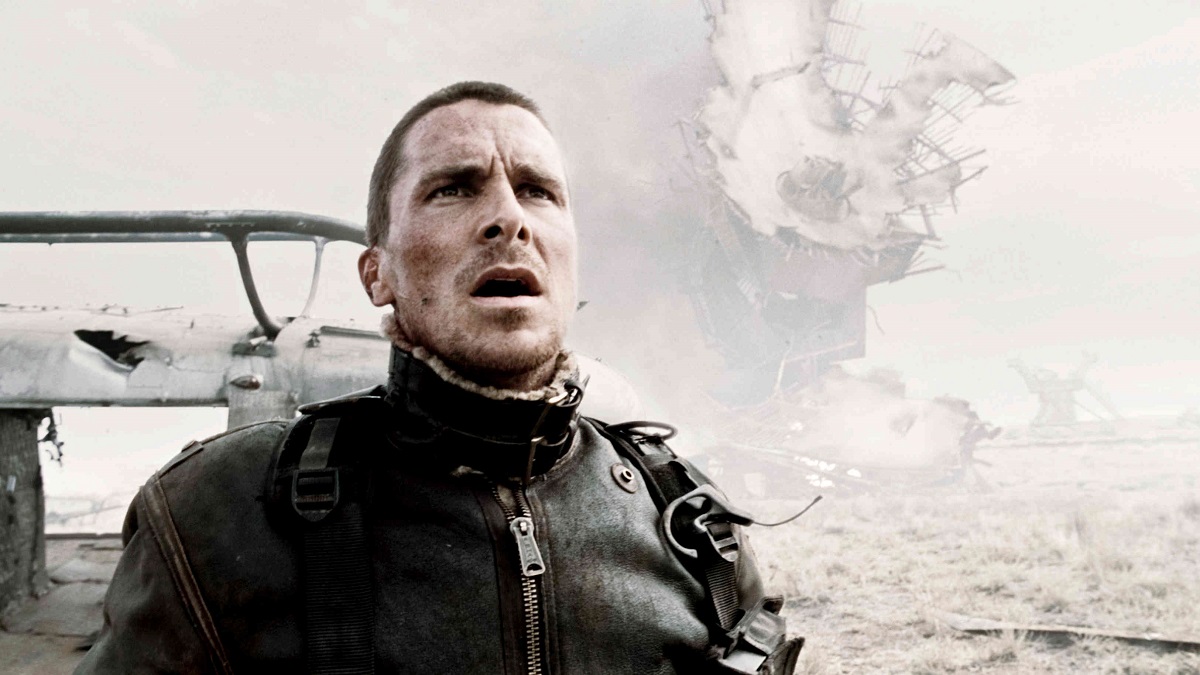 Everything about Terminator Salvation had fans champing at the bit to see the movie when it was gearing up to hit theaters in the summer of 2009, even if the presence of the relentlessly mediocre McG behind the camera was enough to generate some skepticism among the faithful.

Longtime supporters of the sci-fi series were finally getting the future-set war epic they’d been hoping to see since James Cameron teased it way back in 1984, while the ensemble was populated by a deft blend of established talent and rising stars.

In retrospect, a $150 million action spectacular starring Christian Bale, Bryce Dallas Howard, Anton Yelchin, Sam Worthington, Moon Bloodgood, Common, Helena Bonham Carter, and Michael Ironside among others shouldn’t have been so boring, but the most memorable thing about Salvation is arguably Bale’s on-set rant at the cinematographer that went viral.

However, McG said in an interview with The Hollywood Reporter that he shot a superior ending that was cut by the studio, and even apologized to the Terminator fanbase in a roundabout way for his failures.

“We were testing it in secret, on the Warner Bros. lot. I purposely brought in some Terminator faithful, some people who were in chatgroups, and they had pushback. Me and [former Warners film exec Jeff] Robinov looked at each other like, “Fuck.” And I really thought we had the tiger by the tail up to that point. And it’s not that the movie tanked. It just didn’t do as great as we wanted it to. And it wasn’t as fondly considered as we wanted it to be at the time.

I would have stuck with the dark ending that we photographed that  got cut. There’s a lot about that film that people enjoyed. And, technically, we pushed some things forward. You can’t have a better actor than Christian Bale. And Sam did what he needed to do, and [we had] Helena Bonham Carter, and Bryce Dallas Howard. We tried to stack the deck. I tried, Terminator faithful, I tried.”

We’ve heard tell of an abandoned conclusion that sees John Connor die, only for his skin to be grafted onto Worthington’s Marcus Wright to keep the illusion alive that the Resistance still has a leader. “Better” might not be the word, then, but it would have certainly been different.