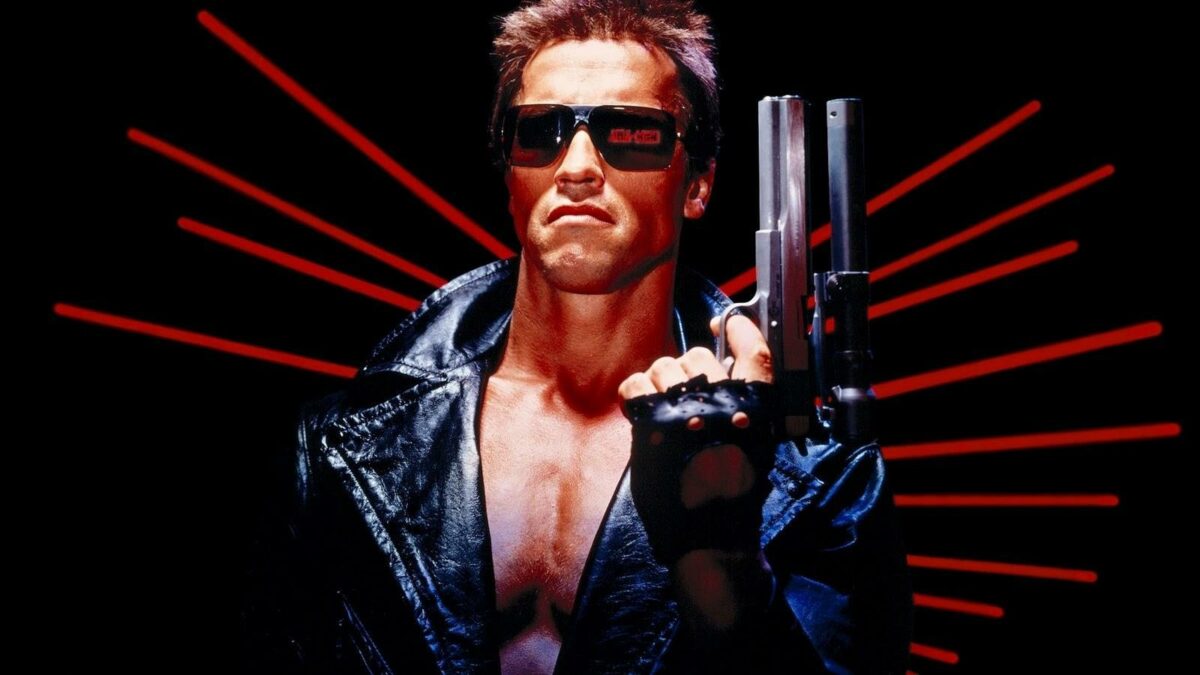 If this list is any indicator, society is obsessed with apocalyptic movies, and for a good reason. When analyzing these movies, there are numerous takeaways. For instance, don’t mess with infectious diseases, pay attention when someone says a cataclysmic event is imminent, and horde weapons in case of a zombie apocalypse.

However, all jokes aside, there are also some serious takeaways, especially in society’s indifference to climate change. So while enjoying these 10 best end-of-world movies, keep in mind that the end could be nigh, so make sure you watch them now.

2012 is a science fiction apocalypse film based on the 2012 phenomenon, which described a range of eschatological beliefs that transformative or catastrophic consequences would occur on or around December 21, 2012.

The plot follows a geologist and a novelist as they experience disastrous events, including earthquakes, volcanic eruptions, megatsunamis, and a global flood, all of which were imagined by the believers of the 2012 hypothesis.

The film received commercial success and became the fifth highest-grossing film of 2009. It received mixed critical reviews with praise for its visual effects but criticism of its screenplay and runtime.

Contagion is a medical thriller film with an all-star cast including Matt Damon, Jude Law, Gwyneth Paltrow, and Kate Winslet. The plot concerns a virus that spreads via respiratory droplets. As medical researchers and public health officials search to identify and contain the disease, it proves to be far more deadly than anticipated.

The film was a commercial success and was praised by critics for the plot, the performances of the cast, and the scientific accuracy. It understandably received a renewal of popularity after the COVID-19 pandemic.

In this zombie comedy film, down-on-his-luck Shaun must, with the help of his slacker friend, Ed, show everyone he is worthy after the zombie apocalypse disrupts their uneventful lives. Instead of panicking, Shaun views it as an opportunity to save everyone and prove himself not a loser. They take refuge in a local pub with their loved ones and must fend off the zombies, which, as you can imagine, doesn’t quite go according to plan.

Based on the 1999 The Coming Global Superstorm novel, The Day After Tomorrow is a science fiction disaster film that depicts the climatic effects following the disruption of the North Atlantic Ocean circulation.

The film follows Jack Hall, a paleoclimatologist drilling for ice-core samples in the Larsen Ice Shelf. After the ice shelf splits away, extreme weather events cause global cooling and lead to a new ice age. After bringing up his concerns to the authorities, he is dismissed even though the predicted effects are so severe the entire Northern Hemisphere could be plunged into a ruinous freeze.

It was a major commercial success and became the sixth highest-grossing film of 2004. It received mixed reviews as critics praised the film’s special effects but criticized the writing and scientific inaccuracy. So cozy up with a warm blanket and a hot drink and watch this cool-as-ice disaster movie.

It’s all fun and games until an apocalypse happens.

This is the End is an apocalyptic comedy film starring Seth Rogen, James Franco, Jonah Hill, Jay Baruchel, Danny McBride, and Michael Cera. As the directorial debut of Seth Rogen and Evan Goldbery, the film centers on the fictionalized versions of its cast during a global biblical apocalypse. Six Los Angeles celebrities are stuck in James Franco’s house after a party as a series of devastating events destroys the city. They must work together to navigate the apocalypse, which results in a slew of hilarious, self-deprecating scenarios.

The film was a critical and commercial success, finishing second at the box office behind Man of Steel. The impressive comedic cast will make you feel like you’re spending the apocalypse with your hilarious, animated friends.

World War Z is an action horror film based on the novel by the same name written by Max Brooks. The film stars Brad Pitt as Gerry Lane, a former United Nations investigator who travels the world to find a way to stop a zombie apocalypse. After meeting someone who insists that a virus caused the plague and that the development of a vaccine depends on finding the origin of the disease, Gerry and his family agree to help find the source.

Despite suffering from setbacks and having to postpone its release, the film was chosen to open the 35th Moscow International Film Festival. The critics raved about Pitt’s performance and the film’s realistic revival of the zombie genre. It was a commercial success and the highest-grossing zombie film of all time.

An apocalyptic black comedy, Don’t Look Up has an impressive cast, including Leonardo DiCaprio, Jennifer Lawrence, and Meryl Streep. And with a cast like that, how can the film not be a hit?

The plot follows two astronomers attempting to warn humanity about the impending disaster that will result from an approaching comet. The film is an allegory for climate change and a satire of the political, celebrity, government, and media lack of concern toward climate change.

It received praise for the cast, musical score, and positive feedback from scientists. It was named one of the top films of 2021 by the National Board of Review and the American Film Institute. The film received four Academy Award nominations and became the second most-watched film on Netflix within 28 days of its release.

This superhero film is based on the Marvel Comics superhero team the Avengers, and is the 22nd film in the Marvel Cinematic Universe (MCU). In it, the surviving members of the Avengers and their allies attempt to undo the destruction caused in the previous movie, Infinity War. It serves as the conclusion to the story of the MCU up to that point, ending the character arcs for several main characters.

It was a massive success, receiving praise for its acting, action sequences, and emotional weight, among other things. It was an impressive conclusion to Phase Three of the MCU and grossed $2.798 billion, making it the highest-grossing film of all time until March 2021. It also received numerous awards and nominations. How could it not be included in this list with a resume like that?

This science fiction action film was directed by Steven Spielberg and is based on the 1898 novel by H.G. Wells. In it, Tom Cruise stars as an American dockworker who must protect his estranged children and reunite them with their mother after aliens invade Earth and begin to destroy civilization with advanced weapons. In the beginning, you learn that Earth is being observed by extremely intelligent lifeforms who operate without pity. They plot to take the world from humans and descend through a massive bolt of lightning that carries their tripod war machines.

The film received positive reviews, with many praising it for the acting performances, Spielberg’s direction, and the action sequences. It was the fourth most successful film of 2005 and was the 66th highest-grossing film worldwide

Terminator is the first installment of the science fiction action franchise and has since become a cult hit. It stars Arnold Schwarzenegger as the Terminator, a robot sent back in time to assassinate Sarah Connor. Sarah’s unborn child would one day save humanity from extinction by Skynet, a hostile artificial intelligence system hell-bent on killing off the human race. The only person who can save Sarah is the brusque Kyle Reese, a soldier sent back in time by the resistance.

Despite low pre-release expectations, the film was a massive hit and topped the United States box office for two weeks. Its success then led to a franchise consisting of several sequels, comic books, novels, a television series, and video games. It was also selected by the Library of Congress for preservation in the United States National Film Registry as “culturally, historically, and aesthetically significant.”